Liverpool icon Jamie Carragher has claimed that former Chelsea owner Roman Abramovich is “still pulling the strings” at Stamford Bridge after the Blues made the surprise decision to sack boss Thomas Tuchel on Wednesday morning.

“#Tuchel has done a great job at #Chelsea & another club will now get a top manager,” Carragher tweeted. “Roman is still pulling the strings!!” Abramovich sold the club in May to a new group led by Todd Boehly, after sanctions were placed on the Russian billionaire.

Boehly and co took the decision to part ways with Tuchel after Chelsea began their Champions League campaign with a 1-0 defeat away to Dinamo Zagreb on Tuesday, which followed a disappointing start to the Premier League season that saw them stumble to only three wins from their first six games.

The club issued a statement the next morning stating that they had parted ways with Tuchel. “On behalf of everyone at Chelsea FC, the Club would like to place on record its gratitude to Thomas and his staff for all their efforts during their time with the Club,” the statement read. “Thomas will rightly have a place in Chelsea’s history after winning the Champions League, the Super Cup and Club World Cup in his time here.” 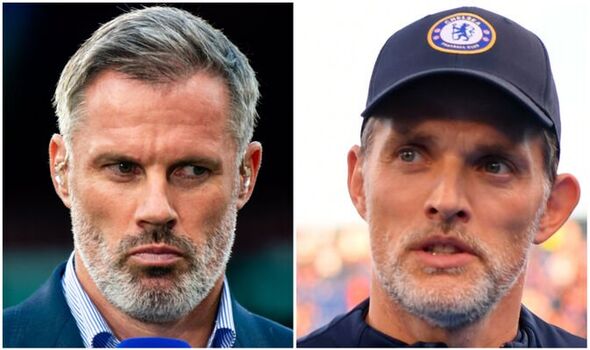 “As the new ownership group reaches 100 days since taking over the Club, and as it continues its hard work to take the club forward, the new owners believe it is the right time to make this transition.

“Chelsea’s coaching staff will take charge of the team for training and the preparation of our upcoming matches as the Club moves swiftly to appoint a new head coach. There will be no further comment until a new head coach appointment is made.” 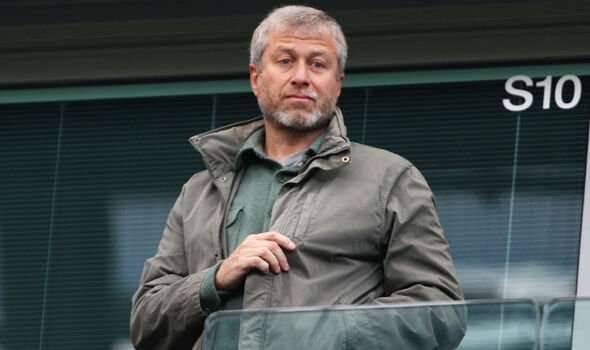 Gary Lineker also made a similar comment to Carragher over Chelsea’s previous owner. “Chelsea have fired Thomas Tuchel,” Lineker wrote on Twitter. “Didn’t take long for the new owner to follow his predecessor’s policy of getting rid at the first real dip in form.”

Chelsea are expected to approach Brighton to speak with Graham Potter later on Wednesday according to Sky Sports, and will also be in discussions with former Tottenham boss Mauricio Pochettino and Zinedine Zidane to replace Tuchel.

Tuchel took on the blame for his side’s dismal Champions League result in Croatia. “We are clearly not there, where we need to be and where we can be,” he told BT Sport. “So it’s on me, it’s on us, we need to find solutions. At the moment, everything is missing, [there is] too much to analyse. I’m a part of it. I am angry at myself, I am angry at our performance. I didn’t see it coming. We need to be much better. We are not finished, we are not happy but I thought we were on a good way. I am surprised by this performance.”

SERIE A PREVIEW: AC Milan to battle rivals Inter for the title again