Home » Soccer » Carragher: Southgate should step down as England boss after World Cup

Gareth Southgate should walk away from his role as England manager after the Qatar World Cup because he deserves to leave on his own terms, says Jamie Carragher.

Southgate is gearing up for his third major tournament in the England hot-seat this month, with the Three Lions set to begin their World Cup campaign against Iran on November 21.

There are high hopes for his squad after last year’s success at Euro 2020, where they enjoyed a historic run to the country’s first major final in 55 years, as well as their unlikely semi-final appearance at the previous World Cup in 2018.

However, for the first time in his England reign Southgate is heading into a competition with some calling for him to be replaced. 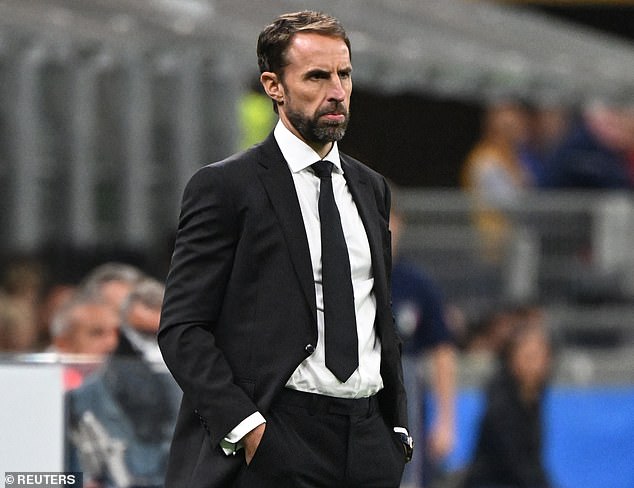 A poor run of form over the summer, which saw England endure a five-match winless streak, has raised concerns over his suitability for the role – and Carragher believes he is ‘intelligent enough’ to have sensed the mood has changed.

‘If I was Gareth Southgate, I would make the Qatar World Cup my swansong as England manager,’ the former England and Liverpool defender wrote in his column for The Telegraph.

‘Hopefully England will produce to a strong enough level to ensure that is Southgate’s call.

‘After his excellence in the job to this point, the least he deserves is to leave on his own terms when he feels the time is right. He is intelligent enough to have sensed a mood shift over the last few months, even if some of the negativity surrounding him during the build-up to the tournament is a joke.’ 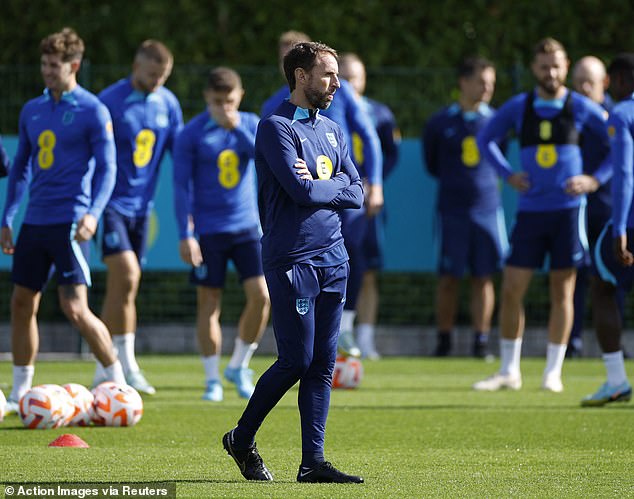 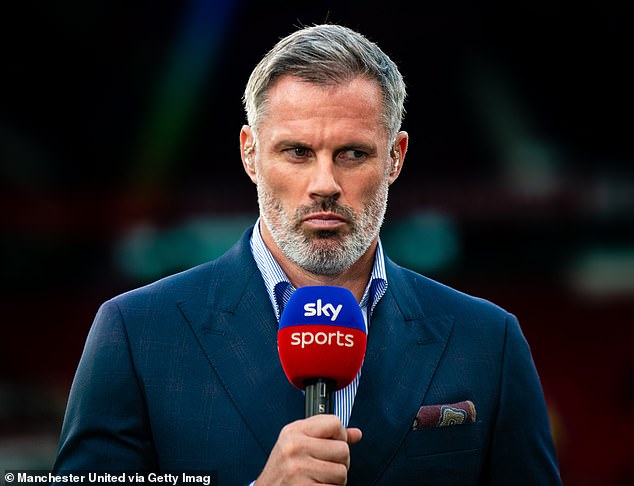 However, Carragher has hit out at critics and accused them of having a ‘short memory’

After accusing these critics of having a ‘short memory’ given England’s recent improvement at major tournaments, while also insisting they will not find ‘high-octane’ football at a World Cup, Carragher explained why he believes Southgate has ‘overperformed’ since taking the helm.

‘Southgate’s problem heading into this year’s tournament is an undercurrent of negativity about his approach has taken hold and it is difficult to see how he reverses it without actually winning the World Cup,’ he continued. ‘It is unreasonable to suggest he should change course from the formula that took England so far in their last two competitions.

‘He has not failed to get the most of a talented squad, as some argue. He has overperformed with a very good bunch.

‘Go through the current England team and there are three players who would be a regular first choice in any club side in the world – Harry Kane, Phil Foden and, in the future, Jude Bellingham.

‘Compare that to the squad of 2006 when you could list at least nine who came into that category at their peak: Wayne Rooney, Steven Gerrard, John Terry, Frank Lampard, Rio Ferdinand, Ashley Cole, Paul Scholes, David Beckham and Michael Owen. 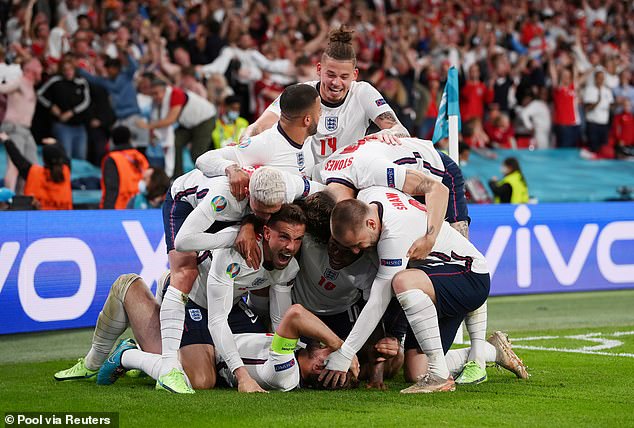 ‘The suggestion that this is the greatest England team since 1966 is a myth, but the more it gains traction the more Southgate must deal with unrealistic demands. If England go beyond the quarter-finals in Qatar they will have exceeded expectations again, yet the idea is taking hold that the logical next step is to win a final. England are not the best team in Qatar and it is a stretch to argue they are among the strongest four.’

He then concluded: ‘Walking away from the job would be the most difficult decision of Southgate’s career and I am sure his sole focus is on the next month. It was only last year he signed an extension until 2024 to remove any speculation before heading to Qatar.

‘The natural cycle should be for a rethink every four years so a coach builds towards the next World Cup. Unless Southgate has the energy for that, it is wiser to step away.

‘Southgate may win over the doubters for a third time over the next few weeks. My hope for Qatar is England to again retain interest in the competition until the final week to give Southgate the option of leaving the job through the front door with his head held high.’