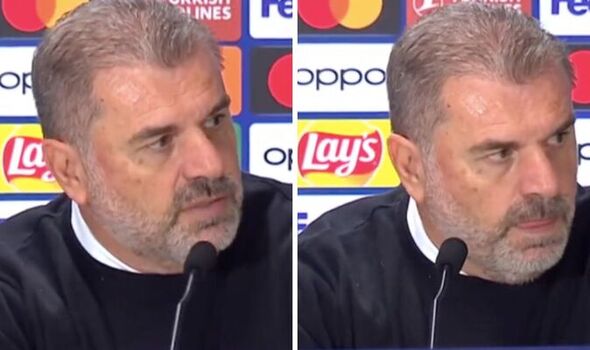 Celtic boss Ange Postecoglou put a translator in his place when he was abruptly interrupted during his post-match press conference following the 1-1 draw with Shakhtar Donetsk in Warsaw, Poland. The Scottish champions were excellent but couldn’t find a way to earn all three points despite having 16 shots at goal.

Celtic were in front inside 10 minutes when Artem Bondarenko turned into his own net following Reo Hatate’s effort across the face of goal.

The Ukrainian side were level before half-time though when Mykhaylo Mudryk, who has attracted interest from Arsenal, Everton and Brentford, finished with aplomb past the onrushing Joe Hart.

When addressing the media after the game, Postecoglou was not in the best of moods despite his side’s impressive performance and unfortunately for the translator, he was the man in the firing line.

The translator interrupted the Aussie to say: “I apologise, the sound volume is too low, I cannot hear. Can you please speak closer to the mic?” 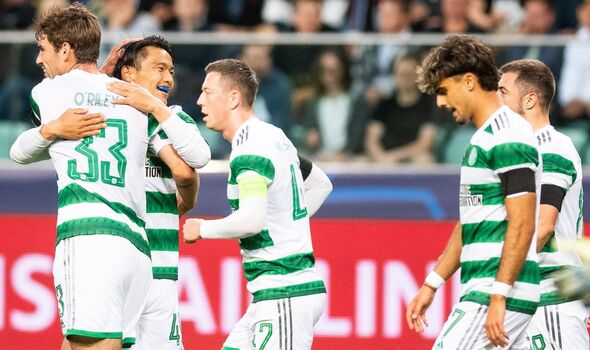 Postecoglou fired back: “Can you just… instead of telling me what to do, can we just keep things really short so we can get through and go out? Just don’t correct me, please. Let’s keep things simple.”

He then continued before asking a journalist: “Can you hear that okay? Right, thank you.”

The 57-year-old has recently been linked with the Brighton vacancy due to his fine work north of the border in Glasgow.

Celtic are now third in Group F after accumulating just one point from their opening two matches.

Next up, RB Leipzig visit Celtic Park as the Hoops look to make a step towards qualification for the knockout stages.

The German outfit have lost both of their matches so far in Europe and Celtic will take great inspiration from the fact they beat Leipzig 2-1 in the 2018/19 Europa League group stages.

Overall, Postecoglou was happy with his side’s performance as he believes it shows they belong at this level in Europe’s elite club competition.

“I just thought there was real growth in our team and in the way we handled it all,” Postecoglou added.

“It is the highest level of club football, every game is pressurised, every moment is important. You definitely have to earn everything at this level.

“It wasn’t three points but the performance was the most encouraging part. Last week [in 3-0 defeat to Real Madrid] we were good for 55, 60 minutes and then the opposition sort of got on top of us.

“Here you are away from home and they showed resilience and mental toughness to keep playing our football. At this level that is encouraging.”

Celtic have also made a lightning start to their Scottish Premiership campaign, taking maximum points from six matches and defeating Rangers 3-0 in the process.