Celtic winger James Forrest out of for ‘quite a considerable time’ and will miss the Hoops’ Europa League clash with Sparta Prague on Thursday; follow with our dedicated live blog across Sky Sports’ digital platforms 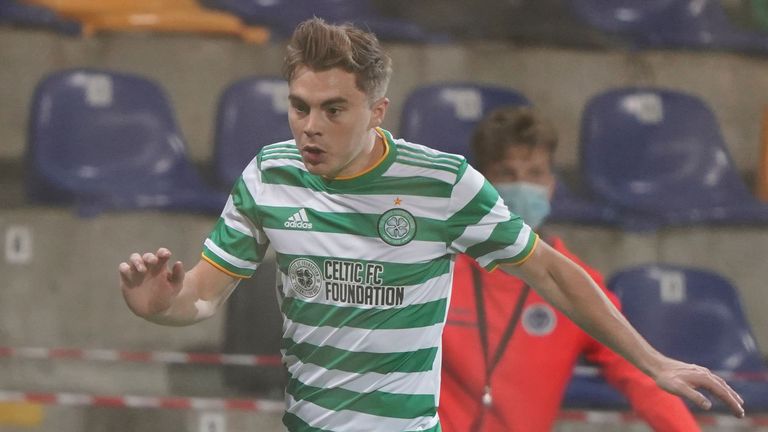 Team news and stats ahead of Celtic vs Sparta Prague in the Europa League group stage on Thursday; kick-off 8pm.

Celtic have been rocked by the loss of midfielder James Forrest, with Neil Lennon confirming he has undergone surgery on an ankle injury that will rule him out for a “quite a considerable time”.

Winger Michael Johnston has returned to training, but the Sparta Prague game will come too soon for him to feature.

Christopher Jullien is closing on a return to training and Celtic hope to have him back after the international break.

For Sparta Prague, Ladislav Krejci returns from suspension, while Lukas Stetina, David Hancko and Adam Hlozek are all out injured.

Sparta Prague at a glance

The coach: Vaclav Kotal, 68, a former player for Sparta, was appointed manager in February, having been in charge of the club’s B team.

European pedigree: Their best European showing came in the 1972/73 Cup Winners’ Cup when they reached the semi-finals. They have been regulars in Europe since 1980 without reaching such heights, making the quarter-finals of various competitions on a handful of occasions.

Form: Have won all seven league and cup matches domestically this season and are top of the Czech table. Sparta arrive in Glasgow, though, on the back of successive defeats in the Europa League. 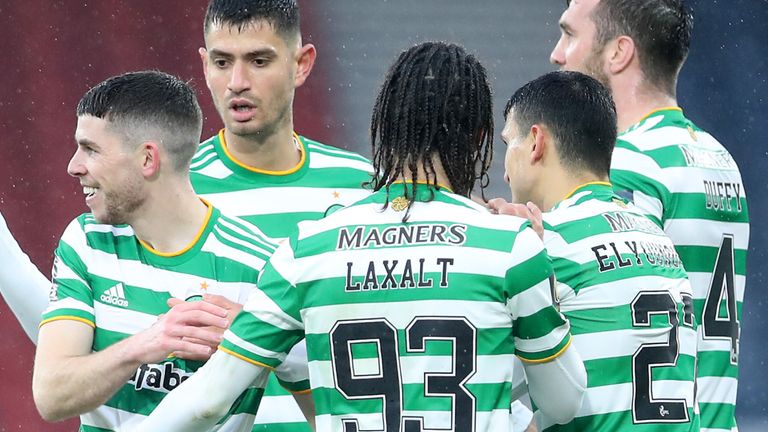 Follow Celtic vs Sparta Prague with our dedicated live blog across Sky Sports’ digital platforms from 6.30pm on Thursday; kick off 8pm.