Pep Guardiola will be reunited with Lionel Messi – with whom he won two Champions League titles – after Manchester City were drawn to play Paris Saint-Germain in this season’s group stage.

The European giants are joined in Group A by RB Leipzig and Belgian champions Club Brugge. 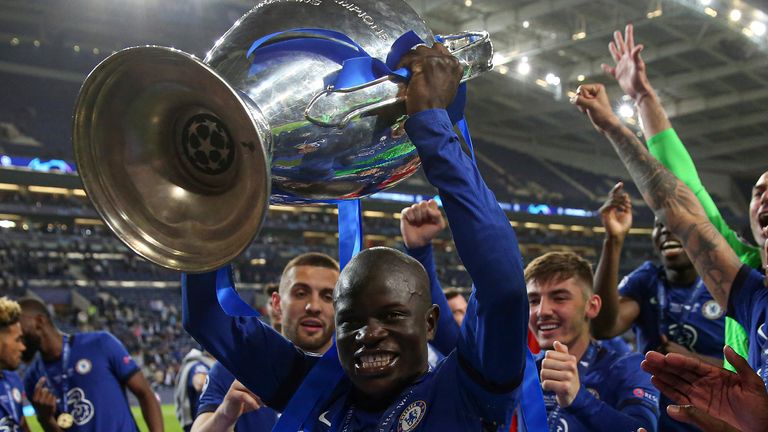 Liverpool have been drawn into a tough Group B, where they will take on three-time runners-up Atletico Madrid, seven-time winners AC Milan and two-time winners Porto.

Manchester United face a rematch with Villarreal, who beat them on penalties in the final of last season’s Europa League. Also in Group F are Atalanta and Swiss champions Young Boys.

Bayern Munich and Barcelona – who have won 11 Champions Leagues between them – headline Group E. Barcelona will be competing in the competition without Messi for the first time in 17 years.

Real Madrid – who have won the competition a record 13 times – will take on Italian champions Inter Milan, as well as Shakhtar Donetsk and Sheriff Tiraspol, who are the first Moldovan side to compete in the Champions League. The group stage begins on September 14 and 15, with the final being held in St Petersburg on May 28. When will the matches be played?

Time is running out for clubs to do business – the summer transfer window closes at 11pm in England and midnight in Scotland on Tuesday, August 31 and you can follow all the Deadline Day drama with Sky Sports.

Follow all the latest transfer news and rumours in our dedicated Transfer Centre blog on the Sky Sports website and app, check out the latest done deals and watch the best analysis and reaction on Sky Sports News.