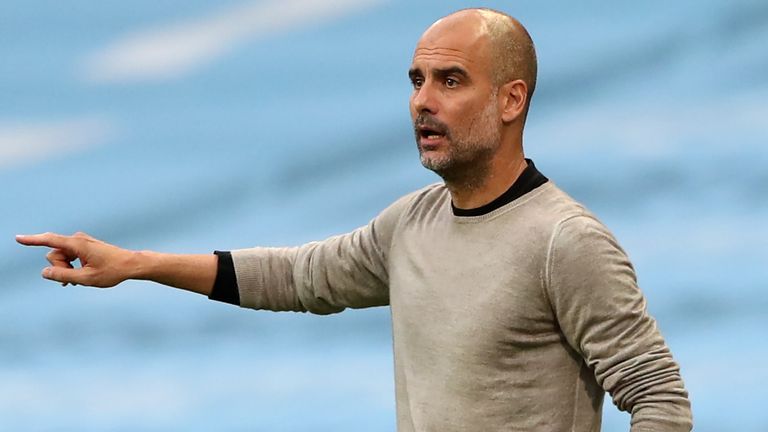 Pep Guardiola is convinced Manchester City are ready to overcome Lyon and take their place in the last four of the Champions League.

City reached the reformatted quarter-final stage of the tournament by completing victory over Real Madrid in the last-16 stage last week.

Ligue 1 side Lyon, who beat Italian champions Juventus on away goals to secure their place in the quarters, stand between City and a semi-final tie against either Bayern Munich or Barcelona.

Speaking ahead of Saturday’s quarter-final in Lisbon, Guardiola said: “Anything can happen, it is a knockout game, but we are ready. The pressure will be there, but it will be for all the other teams. We are prepared.”

The remaining matches in the tournament will all be played over one leg in Lisbon, which could suit City given they have won the League Cup three times in succession and the FA Cup under Guardiola.

Guardiola said: “It’s quite different. When you play first leg you have one eye on second leg. “But when we play FA Cup or Carabao Cup we are used to it. There are no second chances – you are either in or out. The approach is very different.”

Guardiola said: “They are a tough team with a lot of good players. We have to be focused on ourselves, be prepared and fight until the end to try to win.” 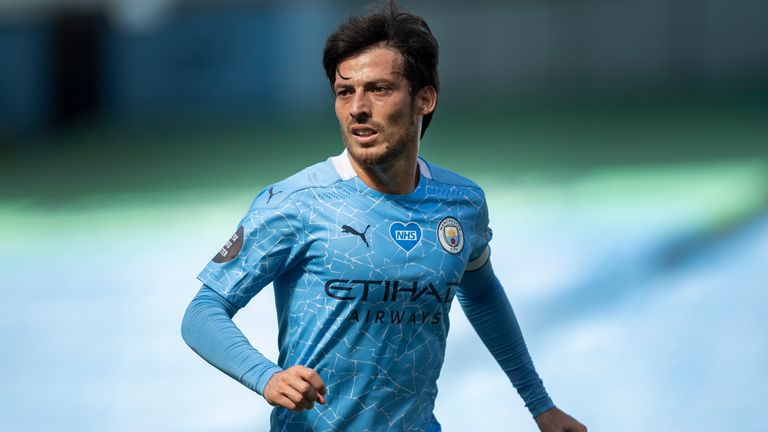 The tournament will mark the end of David Silva’s City career after an outstanding 10-year spell at the club.

Guardiola has no doubt he will be keen to go out on a high.

“Absolutely he is ready,” Guardiola said. “The way he trains, his personality.

“It’s a shame his last game at the Etihad was without people but he’ll be back. When the people can be there he will get what he deserves.” 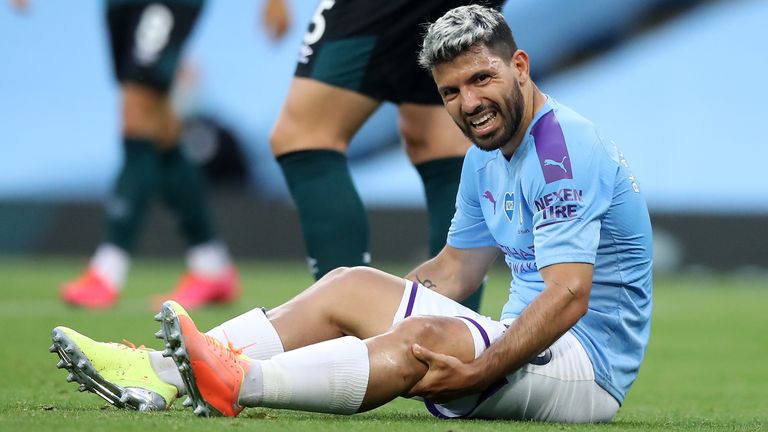 Sergio Aguero will not be involved when City face Lyon in Saturday’s Champions League quarter-final in Lisbon.

City’s leading scorer has been out since undergoing knee surgery in June but had not been ruled out of the latter stages of the European tournament.