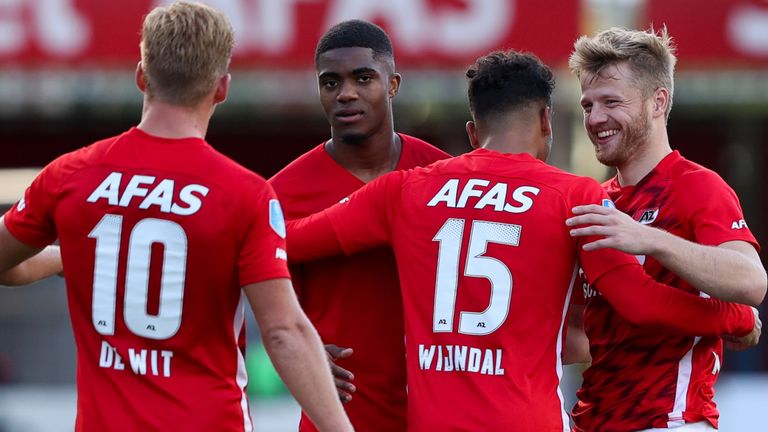 Dutch club AZ Alkmaar needed an equaliser in the fifth minute of stoppage-time to stay alive against Czech side Plzen before winning 3-1 after extra-time.

Plzen led through David Limbersky’s 78th-minute goal but Teun Koopmeiners levelled from the penalty spot at the death. Albert Gudmundsson put the hosts in front eight minutes into extra-time before Koopmeiners sealed victory.

The night’s most dramatic tie was in Cluj where the Romanians lost 6-5 on penalties to Dinamo Zagreb after the teams were locked at 2-2 after extra-time. Gabriel Debeljuh’s stoppage-time goal for Cluj had taken it into the additional period. 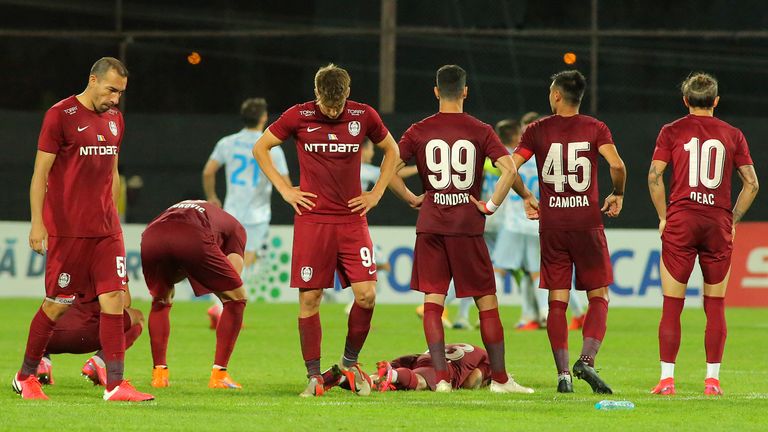 Cluj also missed a penalty, while Zagreb played for more than an hour with 10 men after Kevin Theophile-Catherine was sent off for conceding the spot-kick.

Maccabi Tel Aviv booked their place in the final qualifying round with a 3-0 win at Lithuania’s Suduva with Avi Rikan, Nick Blackman and Ofir Davidzada scoring the goals. 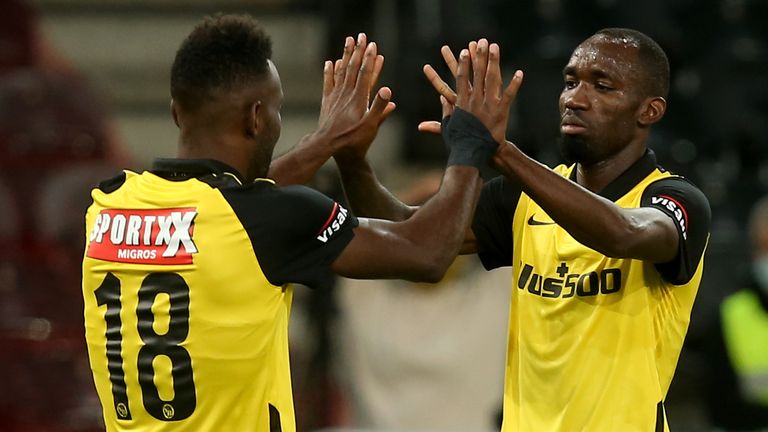 Celtic have mopped up nine successive Scottish titles but when it comes to Europe they are often found wanting and they failed to even reach the final qualifying round for the first time since 2005.

They made a dreadful start at an empty Celtic Park as David Siger’s long-range shot gave Ferencvaros a seventh-minute lead.

Celtic had 25 goal attempts but, with French striker Odsonne Edouard missing due to injury, they were wasteful. 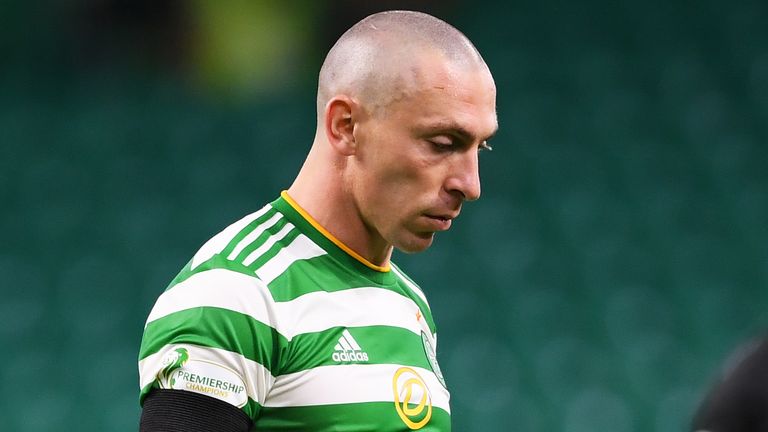 Ryan Christie’s 53rd-minute deflected shot dragged them level and it seemed that slice of luck would turn the tie in their favour. But Tokmac had other ideas, scoring the winner for the Hungarian champions with 15 minutes remaining.

“It’s massively disappointing,” boss Neil Lennon said. “It’s anger and frustration. It’s not fine going out at this stage of the competition, because we’re better than that.

England Euro 2020 squad: Who’s on the plane, who’s in contention, who could miss out?