Club Bruges pulled off a shock 4-0 win at Porto on Tuesday to win a second successive Champions League Group B game and go top of the standings.

An early penalty converted by Ferran Jutgla was followed by two quick goals after half-time from Kamal Sowah and Andreas Skov Olsen before a late effort from teenage substitute Antonio Nusa put the seal on a massive upset.

The Belgian champions were worthy winners as they added an unexpected triumph to last week’s home success over Bayer Leverkusen. 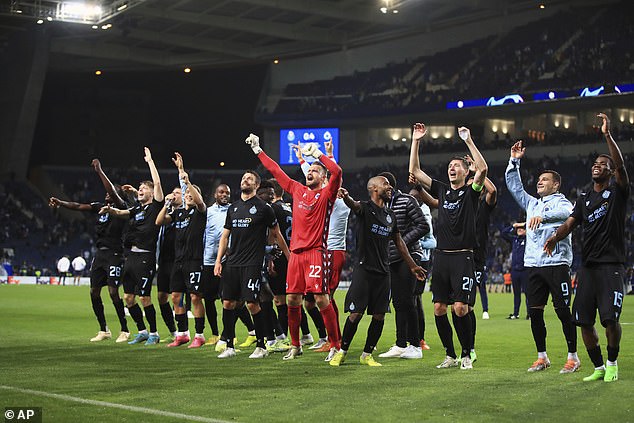 Bruges moved to six points, ahead of Leverkusen and Atletico Madrid who have three each after the German side beat the Spaniards 2-0 also on Tuesday. Porto are bottom with no points.

Marseille’s chances of reaching the knockout phase of the Champions League were dented when they were beaten 1-0 at home by Eintracht Frankfurt on Tuesday, their second defeat in as many games.

The home side fell victim to a Jesper Lindstrom goal that put Europa League champions Eintracht in third place in Group D on three points. 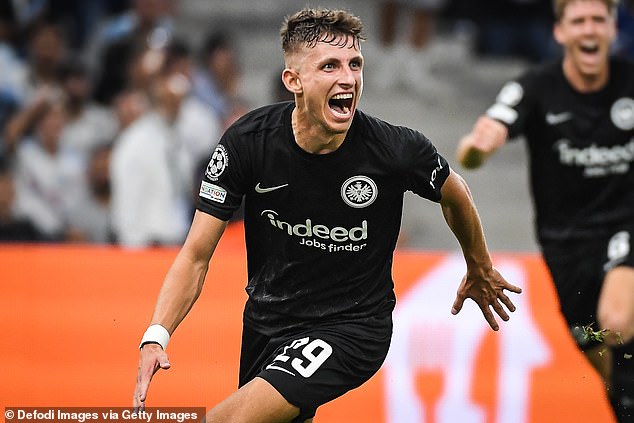 Marseille next host Sporting while Tottenham will travel to Frankfurt in the next round of matches on October 4.

Bayer Leverkusen left it late but pulled off a 2-0 win at home to Atletico Madrid on Tuesday to kickstart their Champions League campaign and ease the pressure on coach Gerardo Seoane. 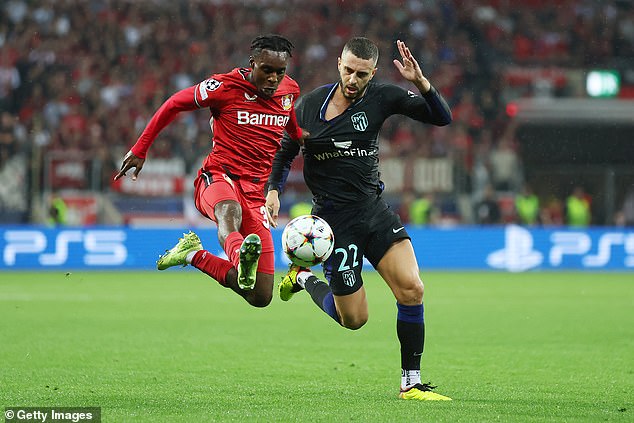 The German side showed more intent to win the game than the visitors and finally found a breakthrough when Robert Andrich found the bottom corner of the net in the 84th minute after a cut-back from Jeremie Frimpong.

Dutch fullback Frimpong was a handful for Atletico when he came off the bench in the second half and also set up the second goal, taken confidently by Moussa Diaby in the 87th.

The win took Leverkusen second in Group B on three points, level with third-placed Atletico.