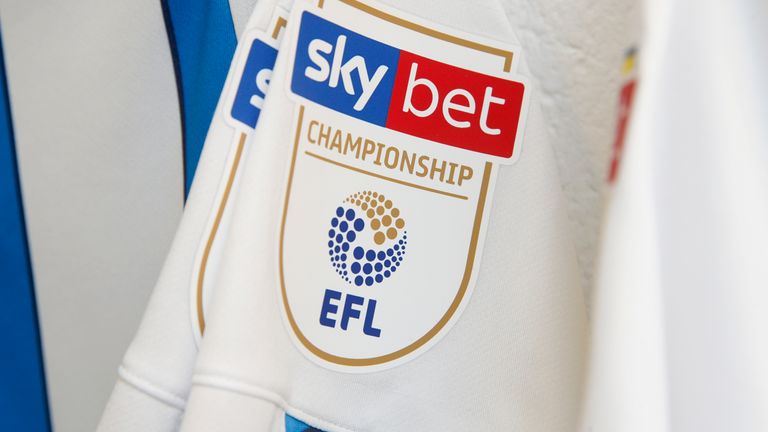 A salary cap at 70 per cent of a club’s revenue will be crucial to the survival of Championship sides affected by the coronavirus pandemic, according to financial services firm Deloitte.

The company’s Annual Review of Football Finance 2020 found each of the three divisions of the English Football League achieved record revenues in 2018-19, topping a combined £1b for the first time.

Deloitte says the problem is therefore not how money is distributed within the English game, but that there needs to be tighter controls on how it is spent, especially at Championship level.

Dan Jones, the head of Deloitte’s sports business group said: “League One and League Two were doing a lot of the right things already – yes you had isolated incidents like Bury but you could isolate those and say they were down to bad management – systemically they were in a better place than they had been 10 years previously. 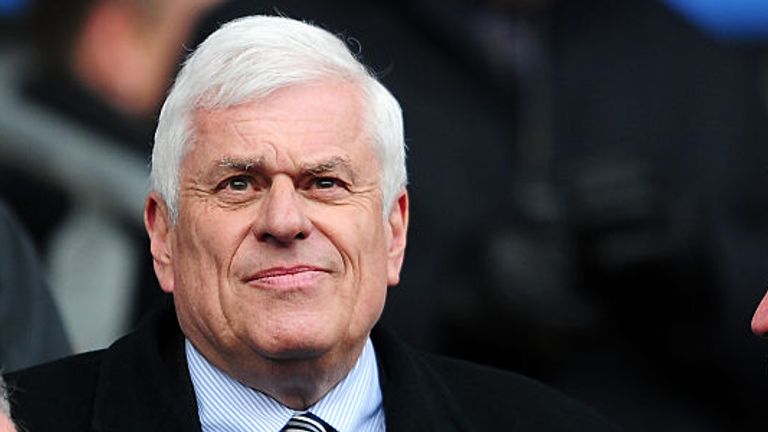 “What has happened with the pandemic is that if you take the ability to play football matches in front of crowds away from League One and League Two clubs they haven’t got the broadcasting money to fall back on, that is going to be very painful and it’s going to be very hard for those clubs to manage that situation. You can’t anticipate and plan for that situation.

“A salary cap is a very blunt instrument, but if you were to say you can only spend 70 per cent of revenue on salary, and apply that in 18-19, you take £300m out of the wage bill and you pretty much wipe out the losses to the Championship at a stroke by that single measure.” 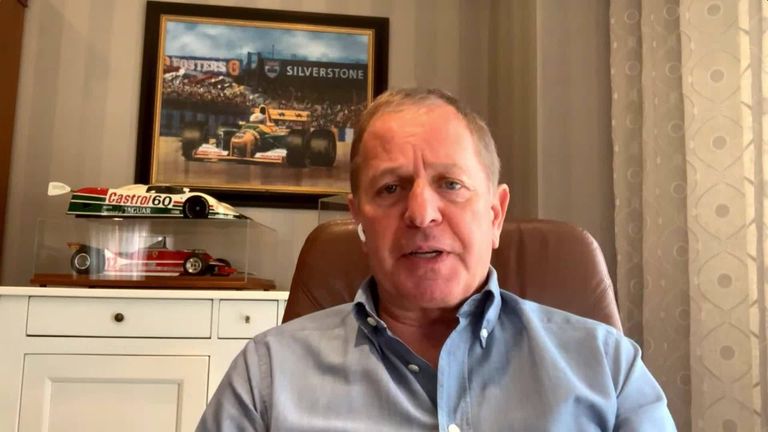 Football needs to learn from other sports

Deloitte, which has been involved in providing financial information to EFL clubs involved in discussions with players over wage deferrals and cuts, believes football can learn lessons from other sports, such as rugby union and Formula One.

“You wind the clock back 18 months, two years, everyone was saying how can we make it work (in Premiership rugby) and you then have the Saracens case and you see that actually these things have worked, they can have teeth, they can be enforced,” Jones added.