Championship leaders Blackburn saw their perfect record demolished by Reading as they fell to a 3-0 defeat at the Select Car Leasing Stadium.

The odds appeared stacked against the Royals, who were thrashed 4-0 by Rotherham on Saturday, as they lined up against Rovers who had won their first three league games under new boss Jon Dahl Tomasson and also progressed in the EFL Cup against Hartlepool last week.

But it was the hosts who dominated most of the first period, with defender Tom McIntyre nodding them in front in the 14th minute. 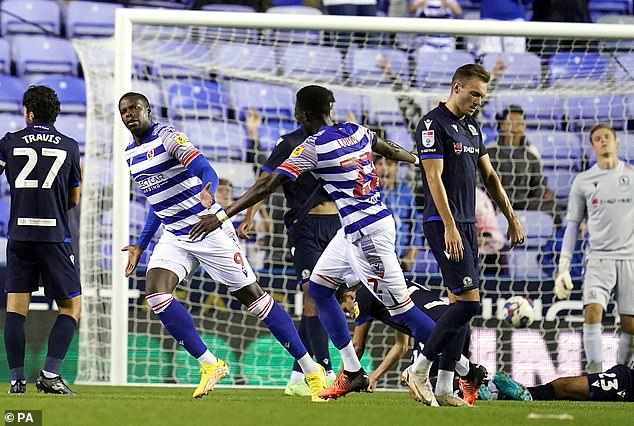 Rovers improved slightly after the break but were undone again in the 61st minute when Junior Hoilett drove home from the acutest of angles.

And 12 minutes from time, Reading substitute Lucas Joao secured a surprise victory with a smart turn and finish

Meanwhile, there was late drama at the bet365 Stadium as substitute D’Margio Wright-Phillips scored a 91st-minute equaliser to earn Stoke a 2-2 draw against Middlesbrough.

Jacob Brown had given the Potters the lead in the first half as he finished off a counter attack, but Duncan Watmore’s back post finish and an own goal from Phil Jagielka on his 40th birthday appeared to secure Boro their first win of the season. 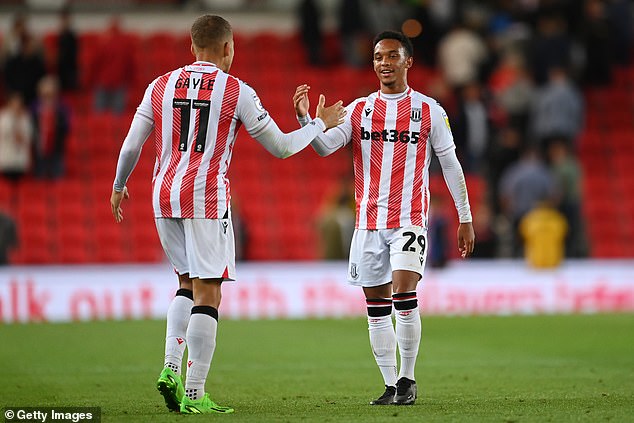 But that was before 20-year-old Wright-Phillips – grandson of Ian Wright – headed home from close range with little time remaining.

There was no such excitement between West Brom and Cardiff, who played out a 0-0 draw at the Hawthorns.

Steve Bruce’s Baggies had the better of the chances but remain winless after four matches and sit in the bottom three.