Championship leaders Sheffield United snatched victory in the final seconds at Swansea after some masterful substitutions by boss Paul Heckingbottom.

The clash looked destined to end goalless but two of the players thrown on by the Blades manager combined in the fifth minute of second-half stoppage time to earn a 1-0 win in Wales.

Former Swansea loanee Rhian Brewster showed great speed and pace to brush past Kyle Naughton before he teed up fellow substitute Reda Khadra, who slotted home to spark big celebrations in the away end and ensure United will remain at the summit after Wednesday’s fixtures. 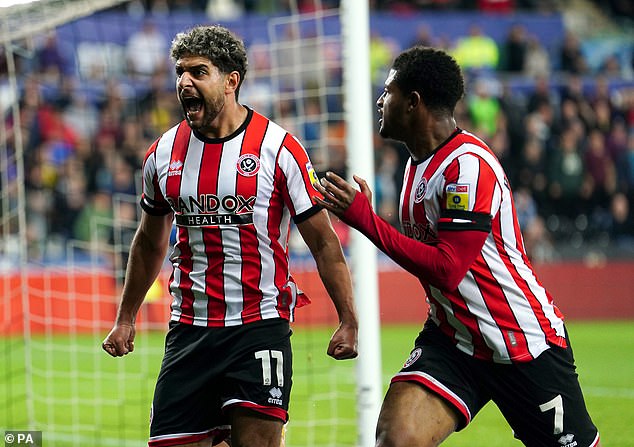 Preston and Burnley could not be separated in their Lancashire derby with the Deepdale encounter ending in a 1-1 draw.

Taylor Harwood-Bellis put Vincent Kompany’s visitors ahead after only 10 minutes but Jordan Storey hit back five minutes later and that was how it finished.

Blackburn are up to third after an impressive 2-0 victory over Watford.

Ryan Hedges grabbed his first goal for Rovers when he tapped home Tyrhys Dolan’s cross in the 38th minute and Dominic Hyam made the points safe with a late second. 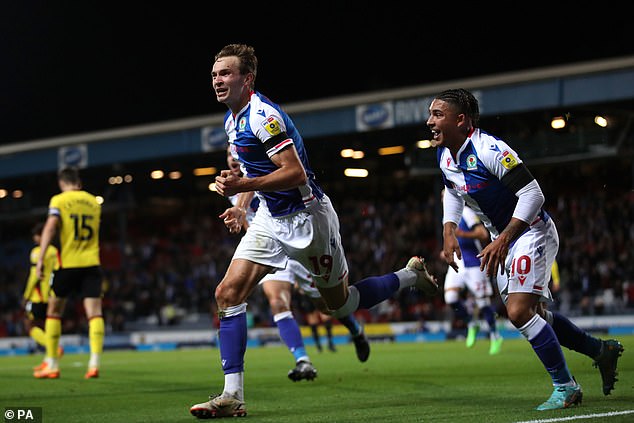 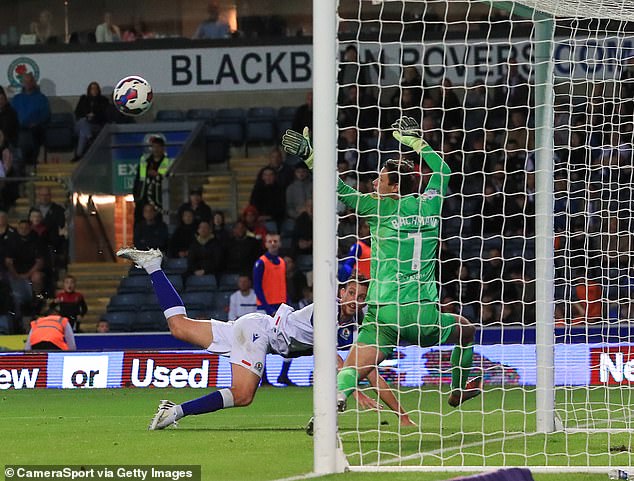 The Hornets were left frustrated by the decision to rule out Christian Kabasele’s second-half effort for offside, which would have made the score 1-1.

Tom Lees equalised for the hosts with 14 minutes left after Will Keane had opened the scoring with a first-half penalty but Lang had the last laugh to make it six defeats out of eight for last season’s beaten play-off finalists.

A dazzling first-half display helped Cardiff beat Middlesbrough 3-2 but only after surviving a late fightback from the hosts.

Callum O’Dowda, Mark Harris and Perry Ng put the visitors into a three-goal lead at half-time. 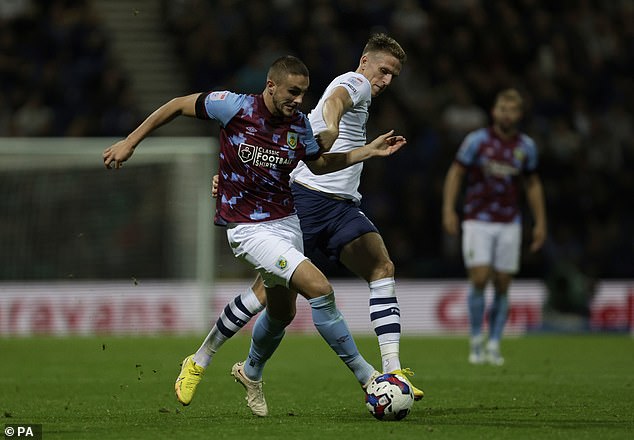 Boro boss Chris Wilder saw Duncan Watmore and Rodrigo Muniz strike in quick succession but they could not force a third and have been leapfrogged in the table by their opponents and now sit two places above the bottom three.

Former Chelsea youngster Baker grabbed a goal in each half, with an effort by Ben Wilmot sandwiched in between, to get Neil off the mark at the third time of asking having controversially left Sunderland last month to join divisional rivals City.