Cauley Woodrow rescued Barnsley a point at Oakwell with a penalty in the 12th minute of stoppage time as a 2-2 draw ended Bristol City’s perfect start to the season.

Goals from Jack Hunt and Tyreeq Bakinson in the first six minutes of the second half turned the game around for City after Barnsley took the lead in the second minute of the game through Michal Helik.

But in the fifth minute of added time, Michael Sollbauer was fouled and had to receive lengthy treatment before Woodrow was able to take the spot-kick. 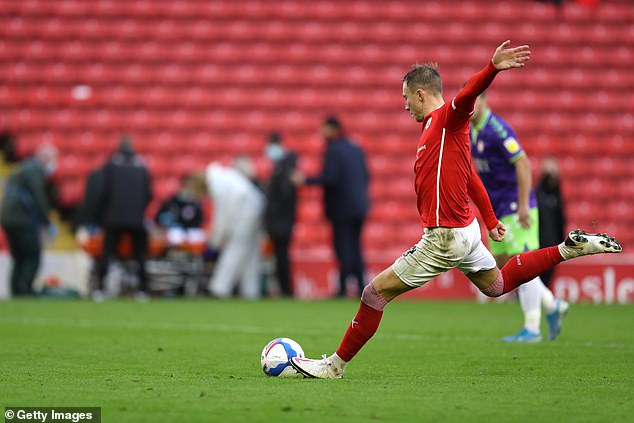 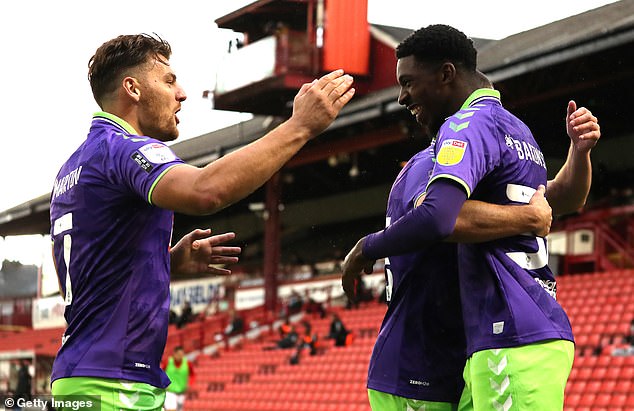 Despite the late blow, Bristol City remain top of the embryonic table from Reading, who were held to a goalless draw at Middlesbrough.

Wycombe were finally able to celebrate their first goal in the second tier of English football but are still looking for a first point after Millwall came from behind to record a 2-1 victory at Adams Park.

The Chairboys gave themselves hope of getting off the mark through Scott Kashket’s bizarre opener after Bartosz Bialkowski miscontrolled in his own six-yard box.

However, a Jed Wallace penalty and a fine Ryan Leonard strike gave the visitors the points. 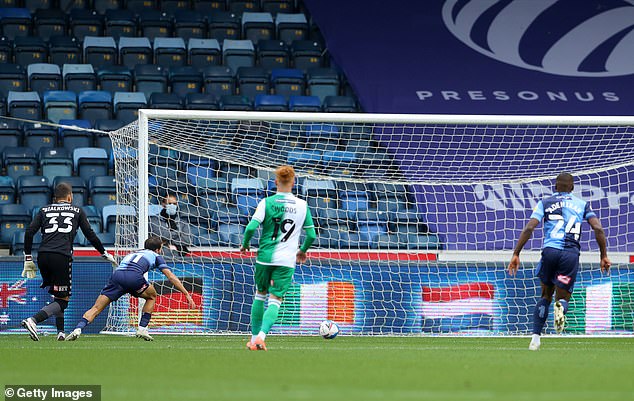 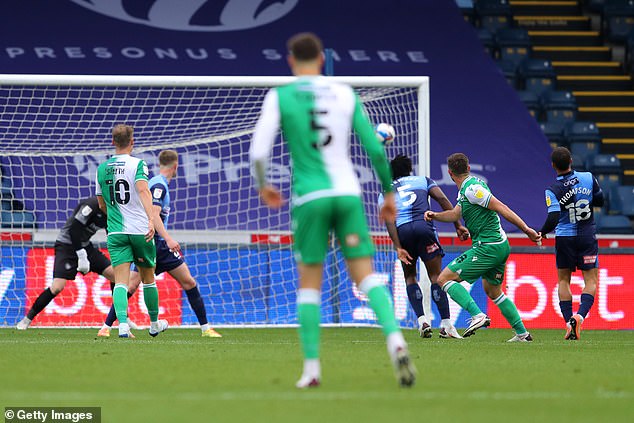 Huddersfield robbed Swansea of their unbeaten record in the league this term as they won on the road for the first time in three months at the Liberty Stadium.

Josh Koroma clinched a 2-1 victory with his first goal for the club in the 67th minute after the home side cancelled out Harry Toffolo’s opener with an Andre Ayew penalty.

Jordan Hugill scored a stoppage-time penalty as Norwich came from behind to beat 10-man Rotherham 2-1.

Freddie Ladapo gave Rotherham an early lead but then had a penalty saved by Tim Krul. 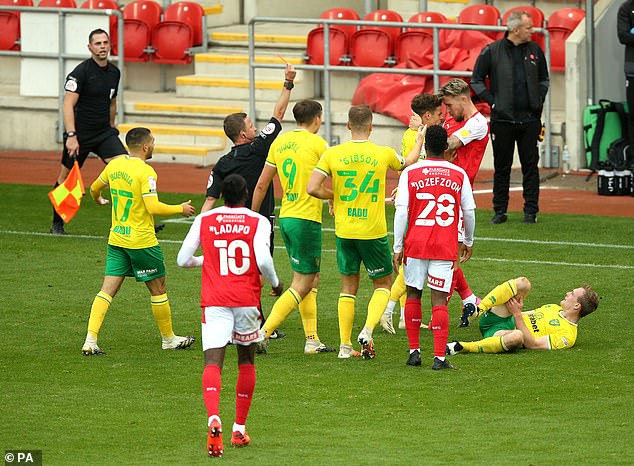 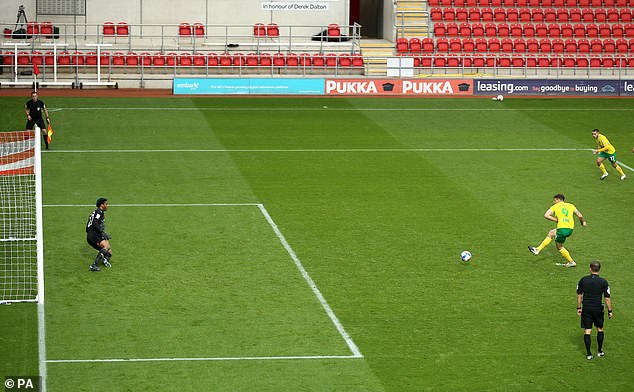 Michael Ihiekwe’s own goal saw Norwich draw level midway through the second half, with Angus MacDonald seeing red for the hosts before Hugill struck.

Ivan Toney’s brace eased Brentford to a 2-0 win over Coventry, Barry Bannan’s 49th-minute penalty gave Sheffield Wednesday a 1-0 victory at Birmingham and Bournemouth were held to a 0-0 draw by QPR.

Liverpool sent warning by Ajax ahead of Champions League clash