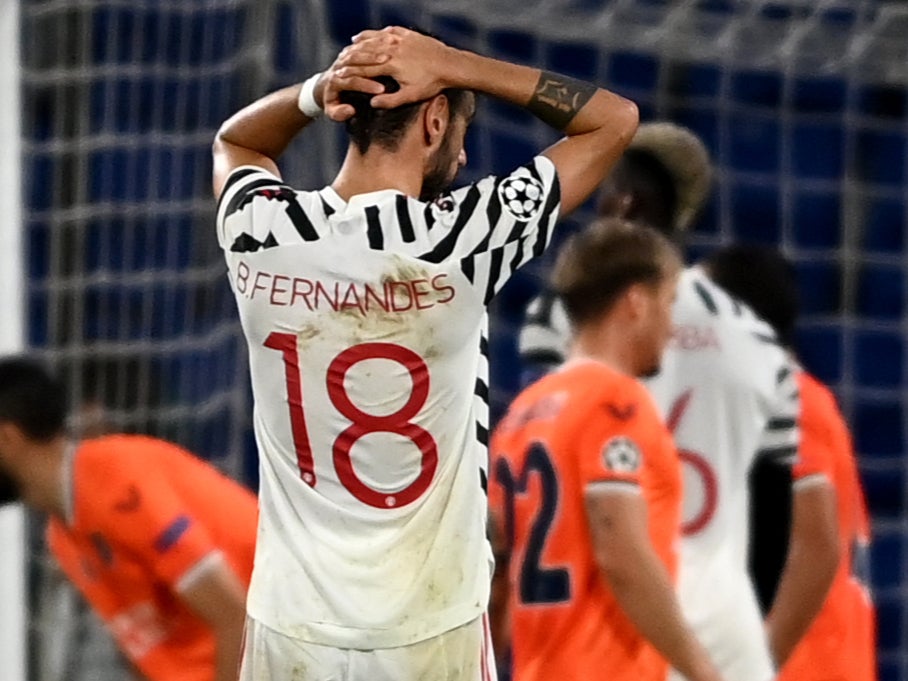 As such, the net effect is almost that this is the most erratic standard of Champions League campaign since 2006-07.

It is worth recalling the field at that time. Barcelona had so quickly fallen apart, and lost their drive. Chelsea were suffering Jose Mourinho’s first “third season”. Juventus had been punished by Calciopoli. In their place, Milan could barely finish in the top two of Serie A, which made them one of those vintage sides who seemed to raise it in Europe. It was fitting for the era they met a similar side in Rafa Benitez’s Liverpool for the final. A younger Manchester United had been dispatched in the semi-finals, illustrating they weren’t quite ready for the leap but were close.

Almost all the top sides had significant flaws. A lot like now.

It makes for a more open Champions League, and further illustrates how inaccuracy and error can lead to entertainment.