‘When you become an athlete you do not surrender your human rights’: Charity warns footballers’ human rights may be compromised if they play during the pandemic

Footballers’ human rights may be compromised if they play during the pandemic, a leading charity has warned.

The Premier League is among the major competitions hoping to return in the coming weeks, with June 12 the date earmarked by Project Restart.

The Bundesliga plan to resume later this month while Spain’s La Liga and Italy’s Serie A also aim to complete their seasons this summer. 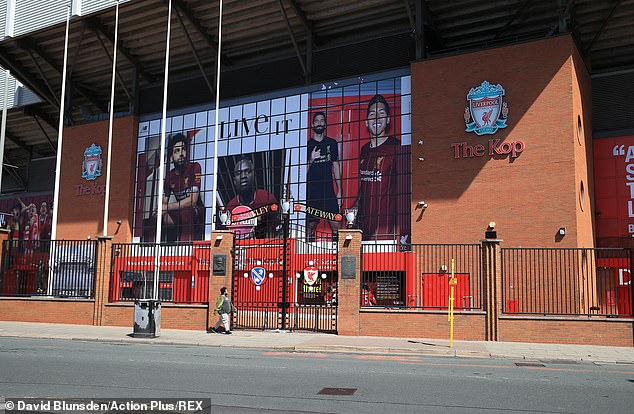 England’s top flight will be guided throughout by government protocol as they discuss how to conclude the 2019-20 campaign safely.

Human Rights Watch have expressed alarm that professional leagues have continued in some countries — Belarus, Nicaragua, Tajikistan and Turkmenistan among them — even though the majority are suspended due to Covid-19.

‘Under international human rights law there is a right to health, and governments and companies are not allowed to disregard to that,’ said Minky Worden, director of global initiatives for Human Rights Watch, which investigates and reports on abuses happening in all corners of the world. 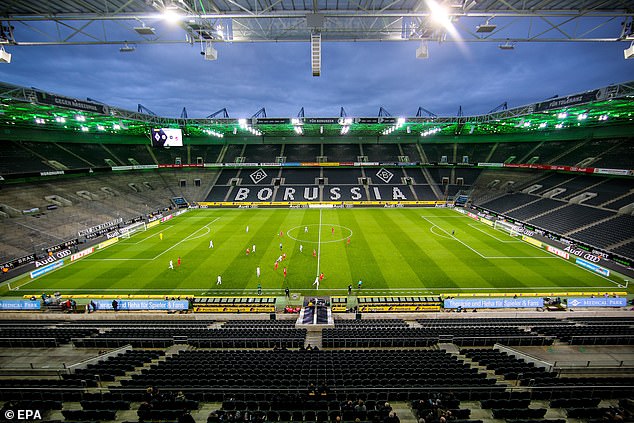 Bundesliga, La Liga and Serie A hope to complete seasons despite coronavirus pandemic

‘With the world on lockdown to stop the spread of Covid-19, companies who violate social distancing are risking public health in the country and for the players and families.

‘[Looking at countries where football has been continuing], evidence and public health guidance is being ignored, and the lives and health of people in places like Belarus, Nicaragua and Tajikistan is being put at grave risk.

‘Most people don’t think of athletes as people with jobs. Why is it a violation of human rights? Because you endanger the public health of the players, their families, and you could be contributing to deaths nationally.’

Premier League chiefs will speak on Monday, with Prime Minister Boris Johnson set to reveal the next phase of the UK’s lockdown guidelines on Sunday.

After their most recent meeting, a League statement read: ‘The Premier League’s priority is the health and safety of players, coaches, managers, club staff, supporters and the wider community.

‘The League and clubs are considering the first tentative moves forward and will only return to training and playing with Government guidance, under expert medical advice and after consultation with players and managers.’

Deeney’s Arsenal claims from ‘no cojones’ jibe to Aubameyang accusation