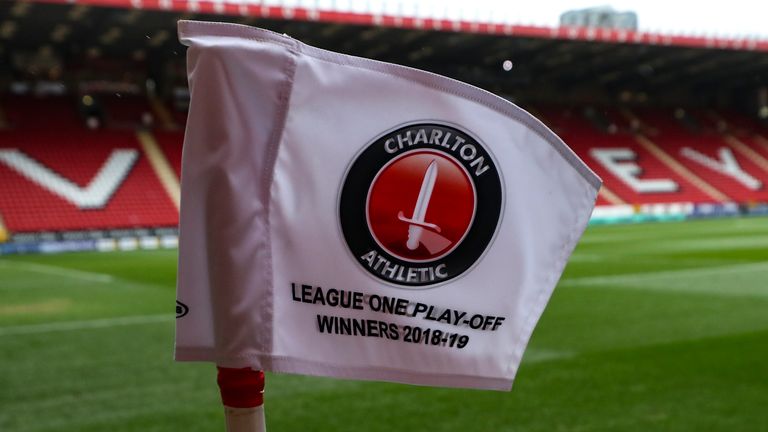 The EFL wants to meet with Charlton’s current and prospective new owners in a bid to resolve the club’s protracted takeover.

But the EFL has yet to approve the club’s latest takeover and confirmed it is still waiting for outstanding documentation. 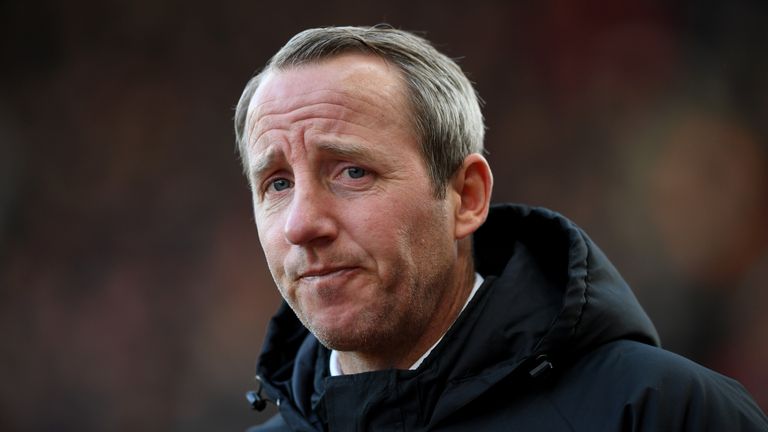 Elliott is hoping to become Charlton’s third new owner in seven months after Nimer bought the club from Roland Duchatelet in January.

An EFL statement read: “The EFL has today written to Charlton Athletic requesting further information and a meeting with the club, the current majority owner of ESI and also the proposed new owners, as it seeks to clarify the ongoing ownership issues at the club in the context of the EFL Regulations.”

The EFL added: “Extensive correspondence has been exchanged with the club in respect of outstanding information that is still required to be submitted to the EFL and the League will continue to work with the club.

“However, it remains the responsibility of the club and any prospective owner(s) to demonstrate that the requirements of the EFL Regulations are met.

“The club is aware of the consequences of not meeting those requirements. The League will not provide a running commentary on this matter but will update as appropriate.”

Charlton said they had been expecting Elliott’s takeover to be ratified by the EFL this week in a statement also released on Monday night. 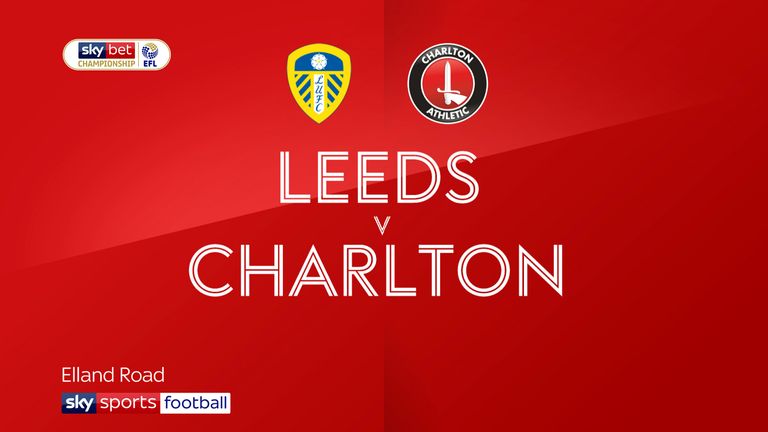 The Addicks, relegated to Sky Bet League One after one season in the Championship, are currently under a transfer embargo.

Charlton said: “Throughout the extensive communication with the league, the club has received numerous requests for information from the EFL and provided responses to the league as soon as it has been requested.

“Getting the change of ownership approved is the top priority of everyone at the club and there is no delay on the part of the club.

“The club will be in touch with the League on Tuesday morning with aim of getting this process concluded.”