Chelsea: Tuchel opens up on 'edge' ahead of Champions League final

Italian giants AC Milan appear to know exactly where the money gained from Champions League qualification will be heading first, as they prepare to launch a bid for Chelsea defender Fikayo Tomori.

Having sealed their fate in the most elite club competition in European football with an impressive win away at Atalanta on Sunday evening, Milan can now go into this summer’s transfer window with more money than they would have otherwise had if they suffered a late capitulation.

Reaching the Champions League group stages means Stefano Pioli’s side will pocket nearly €15m, with even more money up for grabs the further they progress.

Tomori has impressed since touching down in Italy at the turn of the year, so much so that the Rossoneri harbour hopes of keeping the 23-year-old on a permanent basis. 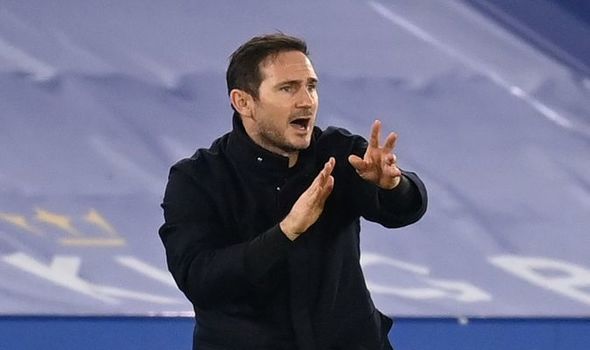 Surprisingly, a recent report suggests that the structure of Tomori’s loan deal with the Italian outfit included an obligation to buy clause, which ensures that should AC Milan stump up the required £26m – Chelsea will not be able to stand in his way.

Including this clause may be seen as a questionable decision to say the least from former manager Frank Lampard, who gave the green light to his departure, given Tomori’s youth and potential.

Born in Canada, Tomori has represented England at first-team level and Chelsea would be letting a home-grown central defender leave the club at a time where Thomas Tuchel’s backline is crowing out for some youthful influence. 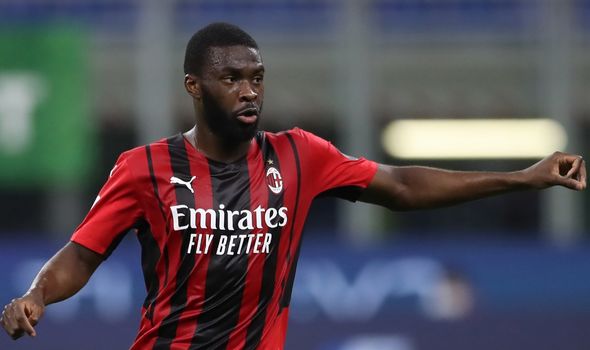 Of the Blues four main centre-backs, the title of youngest falls to Denmark international Andreas Christensen at 25. Others include Kourt Zouma at 26, Antonio Rudiger at 28 and veteran Thiago Silva at 36.

It is unclear as to where Tomori’s heart lies over his future, having been at the West London side since 2005 at the tender age of seven, his affinity with the Blues is likely to be strong.

Tomori’s time at the San Siro is his fourth loan stint away from Stamford Bridge, having previously enjoyed spells at Brighton & Hove Albion, Hull City and Derby County. 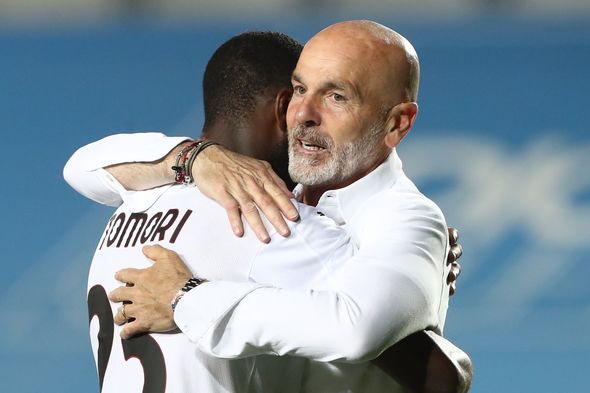 Chelsea’s huge loss is likely to be AC Milan’s gain, with manager Pioli already on record as being a huge fan of the defender.

Earlier on in the campaign, Pioli told the media: “We want to buy Tomori on a permanent deal from Chelsea.

“Our intention is clear and also Fikayo’s decision (staying at Milan). We’ll see what happens at the end of the season.”