Chelsea winger Christian Pulisic could follow in the footsteps of Romelu Lukaku, Mohamed Salah and Kevin de Bruyne by walking away from Stamford Bridge in order to play consistent first-team football and continue his development. That’s the opinion of ex-USA international Herculez Gomez, who thinks Pulisic will have to fight for “everything” at Chelsea.

Pulisic had a mixed time during his first season at Stamford Bridge following his £57million move from Borussia Dortmund.

The young American made 16 appearances in the Premier League and had a decent spell in the starting XI before a muscle injury ended his campaign.

He was played primarily on either wing supporting lone striker Tammy Abraham, and popped up with four goals and two assists.

The Blues aren’t short of options out wide, and added to their attacking reinforcements by signing Hakim Ziyech from Ajax. 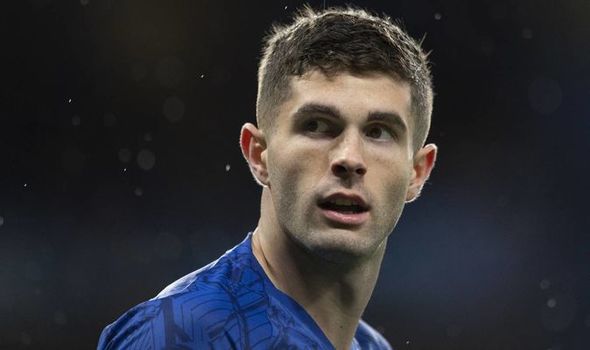 And Gomez indicated that Pulisic could become the latest player to leave Chelsea after growing frustrated over a lack of playing time.

Lukaku, Salah and De Bruyne all left the club at an early age to get first-team football before becoming top players, and the ex-America striker hinted Pulisic could be next.

Speaking on ESPN FC, he said: “This is just life at a big club.

“Just to throw out some names you’ve got Lukaku, Salah, Kevin de Bruyne, Higuain, they’ve all made some sort of stop at Chelsea and then you’re gone.

“If you can’t produce in that half-season or whatever they give you, that’s it and it’s on to the next. That’s life at a big club.

“If I’m Christian Pulisic, I’d never get comfortable, I have to fight for everything.”

However, ex-Chelsea player Craig Burley insisted that Pulisic will be a big part of Frank Lampard’s plans for next season.

He added: “I think they like him a lot and have seen glimpses. 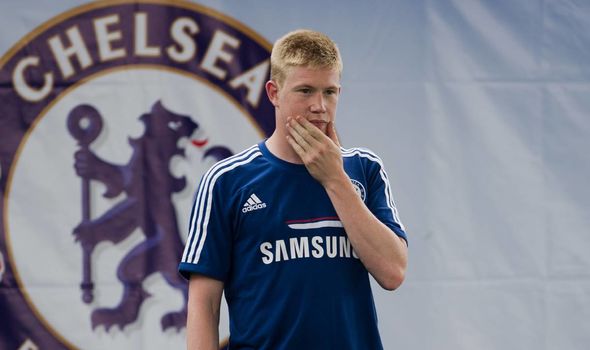 “But ultimately they want to see him over a full season.

“I think Lampard gave him ample opportunities after a slow start, and I think he saw glimpses of what Pulisic can do.

“I think Pulisic will play a big part next season, but he’ll have competition for places.”