Chelsea are reportedly exploring the possibility of bringing Christian Eriksen back to the Premier League and sending Jorginho to Inter Milan as a part of a deal.

The shock move would see the once Tottenham hero Eriksen sign for the bitter rivals of his former club, while out-of-favour playmaker Jorginho would make the switch back to Serie A.

Chelsea have already made their move and contacted Inter – managed by their former boss Antonio Conte – regarding a summer trade for Eriksen, according to Italian publication Calciomercato. 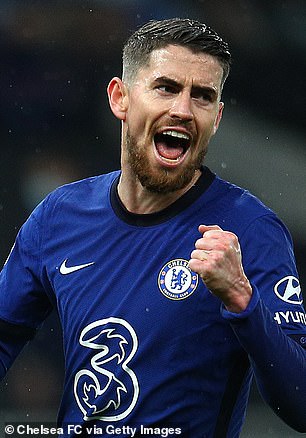 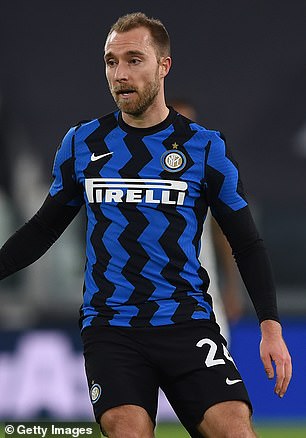 Inter have been linked with a move for Jorginho for some time, after the Italian fell drastically down the pecking order at Stamford Bridge under the recently departed Frank Lampard.

Chelsea are, however, said to consider Jorginho to be of higher market value than Eriksen and would therefore demand an additional sum of cash to conclude the transfer.

Knowing of Inter’s admiration for Jorginho and Conte’s desire to slot him into his system at the San Siro, Thomas Tuchel’s Chelsea will reportedly demand an extra £18m (€20m). 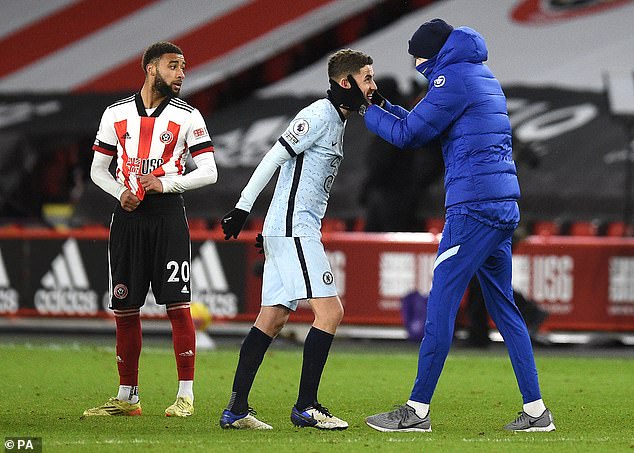 Danish star Eriksen is set to turn 29 years old on Sunday, while Jorginho will be 30 at the end of this calendar year.

Talks between the two clubs are said to be ‘very much in the early stage,’ but progressing.

Eriksen has found playing time difficult in Serie A, though was recently the hero for Inter during their thrilling city derby against AC Milan in the Coppa Italia quarter-final.

Former Spurs man Eriksen entered the match as a late sub at the San Siro with the scoreline poised at 1-1 and destined for extra-time, only for a freekick to be given deep into stoppage time.

Eriksen, in the 97th minute, stepped up to curl the set piece into the back of the net, stealing victory at the death and helping Inter progress to the semi-finals – where they were recently defeated by Juventus. 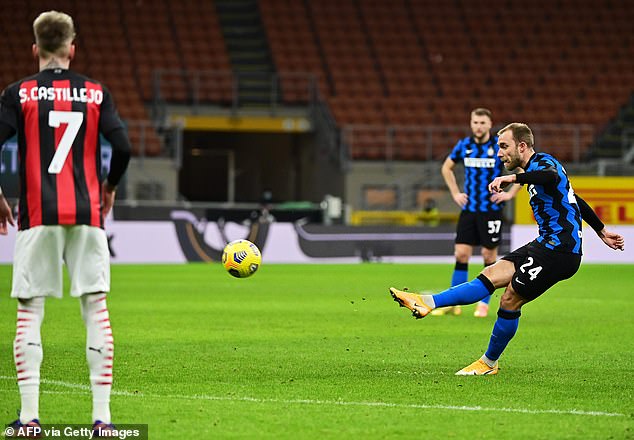