Chelsea could challenge Liverpool for the Premier League title next season, following their transfer spending spree this summer. That’s according to Paul Merson, who thinks the Blues have had an ‘amazing’ window.

They’re also expected to seal a club-record transfer for Kai Havertz, and Frank Lampard apparently wants another defender and goalkeeper.

Chelsea’s first XI could look drastically different when the new season starts, as the west London side look to mount a title challenge. 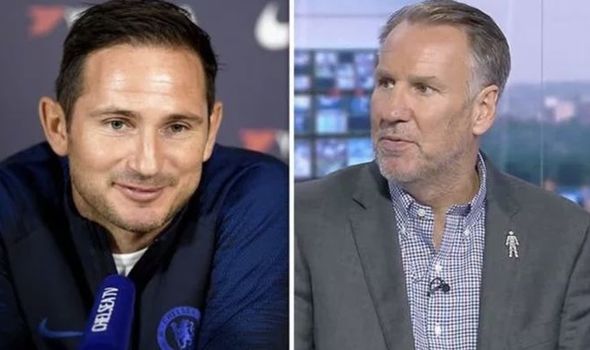 While that may seem a steep challenge, Mersom thinks that Chelsea could push Liverpool next term.

“Chelsea have bought amazingly well. They are going to close the gap on Liverpool next season,” he told the Daily Star.

“It could be one of the tightest league title races in a long time.”

Chelsea face Brighton in their first game of the Premier League season on September 14.

But they also face the Seagulls in a friendly fixture later today at the Amex Stadium, where 2,500 fans will be allowed back in to watch the game.

“Brighton are letting the fans back in for their game against Chelsea this weekend and I think that’s massive,” Merson added.

“It’s a completely different game with fans. That atmosphere. The players feed off it. I think it’s massive to get them back. 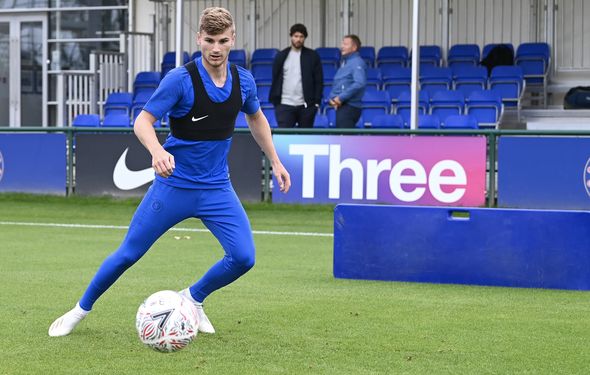 “There are a lot of pilot events like this coming up and you have to hope they all go well because we need supporters back in stadiums.

“It will make a massive difference to have them back properly every week.

“When you’re a player, you’re blessed to play football. It’s the biggest buzz in the world to score a goal in front of thousands of fans.

“But it’s becoming the norm now to turn on the TV and see no-one at the games. It’s sad.”

AHEAD OF THE GAME: EFL clubs fear top-flight TV plans will cost them