Chelsea boss Frank Lampard was in a battle with the Stamford Bridge board over what to do with goalkeeper Kepa Arrizabalaga, and is still in a game of cat and mouse over the Spaniard’s future. That’s the opinion of former Chelsea player Craig Burley, who predicted that his old club would probably try and offload the 25-year-old.

Reports suggest Lampard has given up on Arrizabalaga after a disappointing season.

The £72million man is Chelsea’s all-time record signing, but was poor last year and was dropped for Willy Caballero for a period in the middle of the campaign.

Ahead of the transfer window, he was expected to depart the club, with Athletic Bilbao interested in taking him back.

However, they couldn’t afford to sign the star due to the length of his contract – five years – and the fact Chelsea won’t take a loss on him. 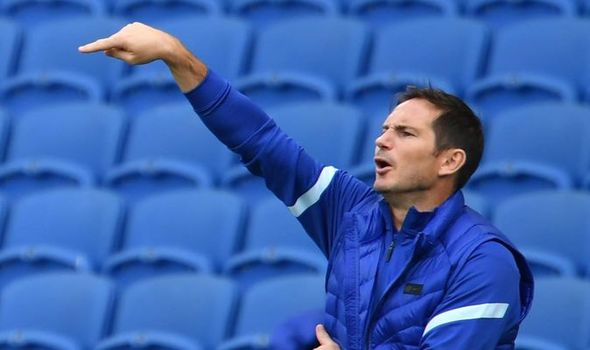 Chelsea technical director Petr Cech insisted this week that there is no chance Lampard or any of the coaching staff have given up on Arrizabalaga, and that the club still believes in him going forward.

But according to Burley, Lampard is still pushing for him to be sold, and was telling the board to get the goalkeeper gone earlier in the year.

Speaking to ESPN FC, the pundit warned that they will have difficulties offloading him, because Chelsea won’t take a huge loss on the player.

Burley said Chelsea officials know they’re never going to get the money back that they spent on his transfer fee or wages.

“It’s going to come down to money,” he explained.

“The Chelsea board, I believe, were in a bit of an arm-wrestle with Lampard a few months ago… Lampard was adamant that he needed [Kepa] out.

“The arm-wrestle was because of the wages and the transfer fee.

“They know and they knew at the time they’re never going to recover that. 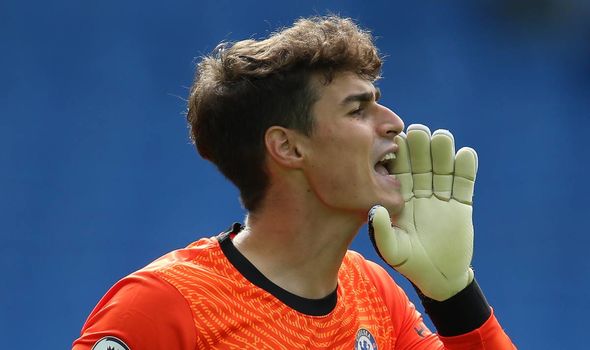 “I think there was a big fight to try and get Lampard to change his mind.

“In some sense he buckled a little bit and he played him, but he played badly.

“So, I think Lampard has made up his mind and said he needs to absolutely convince the board that they can’t get to where they want to go with this guy as a number one.

“The problem is, someone has to pay the big bucks for him. So there’s a real game of cat and mouse between not only Lampard and his owners, but his owners and other clubs.