Chelsea are likely to have to qualify for the Champions League in order to entice Ben Chilwell to Stamford Bridge. The Leicester full-back has emerged as a priority transfer target ahead of the summer but Leicester will not let him go easily.

Chelsea have already been busy preparing for the 2020/21 campaign, securing a £33.4million deal for Hakim Ziyech in February before agreeing to trigger Timo Werner’s £53m release clause at RB Leipzig.

Blues boss Frank Lampard has now turned his attention to Chilwell as he looks to completely overhaul the squad at Stamford Bridge.

Emerson Palmieri and Marcos Alonso are both expected to leave this summer so the Leicester full-back is a top of Chelsea’s transfer wishlist.

However, the 23-year-old could cost as much as £80m – the same fee Manchester United paid the Foxes for Harry Maguire last year. 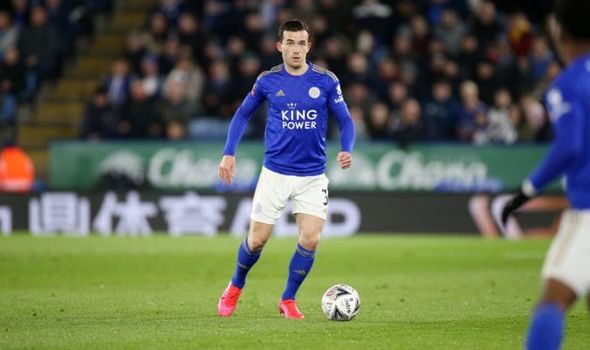 And Chilwell himself will almost certainly be reluctant to move to Stamford Bridge if Chelsea miss out on Champions League qualification, according to the Daily Mail.

Leicester are currently third in the Premier League, five points clear of Lampard’s side.

While both teams are currently on target to qualify for Europe’s top competition, United are just three points behind Chelsea while Wolves and Sheffield United are also in close company.

The Blues are believed to be confident of getting a deal for Chilwell over the line this summer, but their best-laid plans could go up in smoke if they slip outside the top four.

Chilwell still has four years left on his contract at the King Power Stadium, having come through the club’s academy.

Foxes boss Brendan Rodgers is known to be a fan of the England international but Ryan Bertrand has already been touted as a replacement.

Rodgers and Bertrand worked together at Chelsea and then again at Reading, but Southampton are keen to tie the 31-year-old down on a new deal.

If Chelsea fail to finalise a transfer for Chilwell, Alex Telles and Nicolas Taglifacio have both been linked as cheaper alternatives. 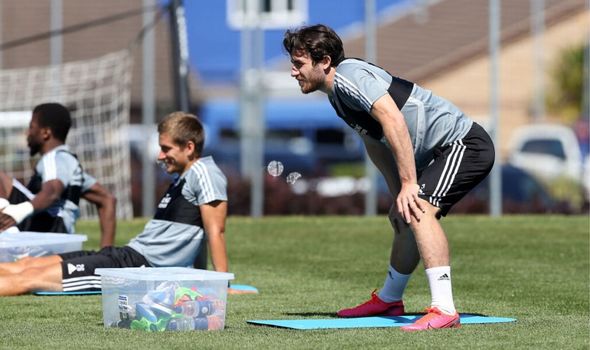 A new left-back is not the only arrival expected at Stamford Bridge this summer, with a centre-back and winger also on the Blues’ shopping list.

Additionally, Chelsea are searching for more attacking creativity and are reportedly in concrete talks to sign Kai Havertz from Bayer Leverkusen.

The 21-year-old could cost upwards of £70m and is also wanted by Manchester United.

Tiemoue Bakayoko, Michy Batshuayi and several other fringe players could all be sold in order to raise funds for such a move.