Inter Milan want to sell the midfielder to fund their own spending spree and a host of top European clubs are interested.

Champions League finalists Paris Saint-Germain and Bayern Munich are leading the race and preparing their own approaches.

But 90min claims Chelsea wants to add a new midfielder and Lampard has asked Kovacic about the 27-year-old.

Chelsea will take their summer spending over £200million this week when Kai Havertz completes his move from Bayer Leverkusen.

Attackers Hakim Ziyech and Timo Werner were the first new arrivals at Stamford Bridge ahead of the upcoming season. 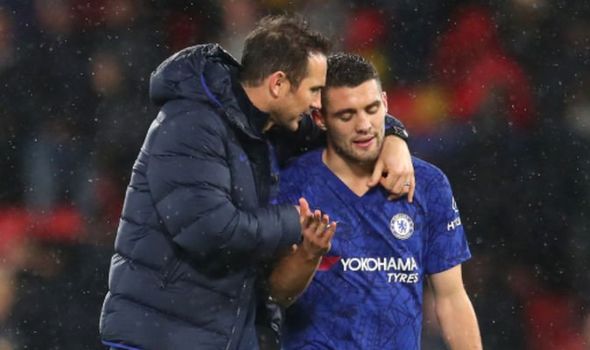 Brozovic could be the seventh arrival if the Blues push ahead with their plans to add another midfielder.

There are doubts over the futures of N’Golo Kante and Ross Barkley in west London and 90min report that Brozovic is an option to replace either of those stars.

Kovacic played alongside his fellow countryman at Dinamo Zagreb and Inter, and has given Lampard a glowing reference.

Brozovic has two years remaining on his current contract so Inter will demand a ‘sizeable fee’ for his services.

It is added that Manchester United, Liverpool and Manchester City have all sent scouts to watch the midfielder in action this year.

Chelsea’s spending will not stop there as they are also in the market for another goalkeeper and centre-back.

Major questions have been raised over Kepa Arrizabalaga’s future because of his turbulent form over the past two years. 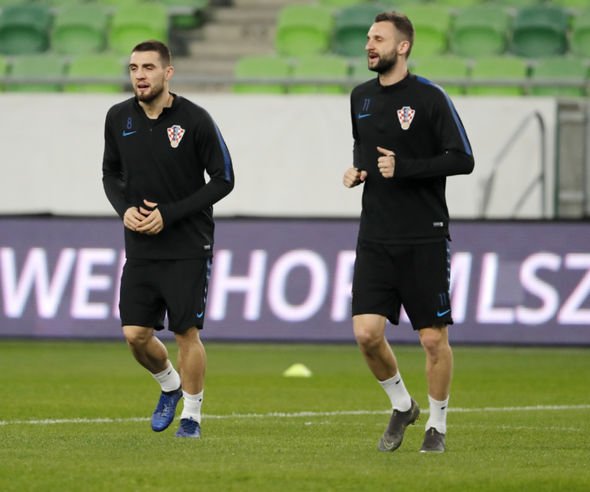 The Spaniard has failed to live up to his world-record £71.6m fee and a new No 1 is being searched for.

Chelsea had major defensive issues last season as they conceded more goals than any side in the top 10 of the Premier League.