Ex-Chelsea midfielder Craig Burley believes that bringing Potter to Chelsea is a similar scenario to when Julian Nagelsmann joined Bayern Munich, and the Englishman will have had to conquer big personalities at the club. “It’s not dissimilar to Nagelsmann at RB Leipzig going to Bayern Munich,” Burley told ESPN. “I am not comparing, I am just saying we had this discussion about Nagelsmann. He did an interview about the scenario, walking into the Bayern Munich dressing room.

“He himself said he was nervous, at Leipzig he was the big star. They had good players but he was the star, goes to Bayern and you walk in and it’s [Robert] Lewandowski, it’s [Thomas] Muller it’s all these great players. It is frightening sometimes.

“Graham Potter is a confident, self-assured guy with his ideas but he is walking out of that Brighton dressing room and now he is walking in and telling Thiago Silva what to do, telling [Kalidou] Koulibaly where he wants him to stand. 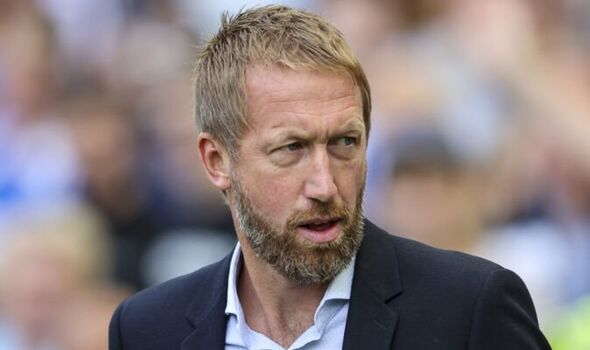 “He is telling Reece James who is one of the best full-backs in the game, N’Golo Kante, Pierre-Emerick Aubameyang is in the door, you have got all these attacking players, it’s a different conversation.

“It can affect a manager and so it is not going to be easy for him, and those players have to listen. If three or four of those senior players don’t listen and turn the other way, it’s a huge problem for him. I hope he does not face that, we have not seen it with Nagelsmann at Bayern, I don’t think we will see it with Graham Potter but it can be a problem.” 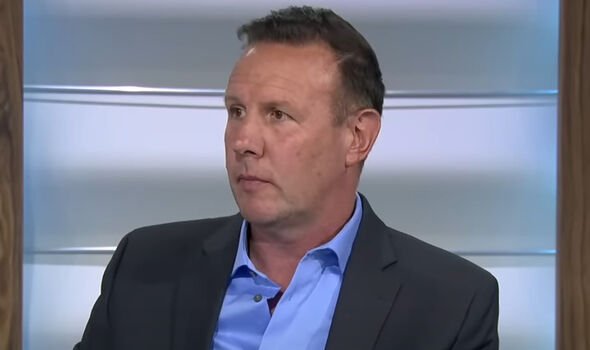 Potter signed a five-year contract at Chelsea after over three years of continued success at the Seagulls, but Burley has claimed that despite the significant outlay the Blues have made for Potter and his staff, there will be obstacles he will have to overcome.

“Going from players at one side of the Premier League, although Brighton are doing well at the moment, talking to players who are not at the same level as these superstars is a different ball game, and you might just have to do it slightly differently,” Burley added. “But unless there’s some severe unprofessionalism then I think this is the best appointment, with who is available, that they could have made.

“If you had said to Graham Potter when he was at Ostersunds ‘You would be managing Brighton and Chelsea’, he would have laughed. So this is an unbelievable opportunity.”

England vs Scotland: Euro 2020 serves up latest chapter in rivalry but who will come out on top at Wembley?