Chelsea boss Graham Potter has only been in charge at Stamford Bridge for just over a month, but has been told his future could be in doubt if the club do not finish in the top four this season. The English coach has made a positive start after replacing Thomas Tuchel, recording three consecutive wins after drawing his first game in charge against RB Salzburg, but could find himself out of a job at the end of the season.

Former Crystal Palace owner Simon Jordan and ex-Liverpool midfielder Graeme Souness were in agreement that Potter may only have one season at the Chelsea helm if he fails to bring them Champions League football next year. “I think it’s a difficult time to come into a football club when they are going through an ownership change,” Jordan told talkSPORT.

“They were lucky against Palace, there was nothing in that game to get that result and I think the last two results are where he is beginning to get some understanding of what he has got around him. He is a good football manager, every single job he has taken on has been exponential growth. 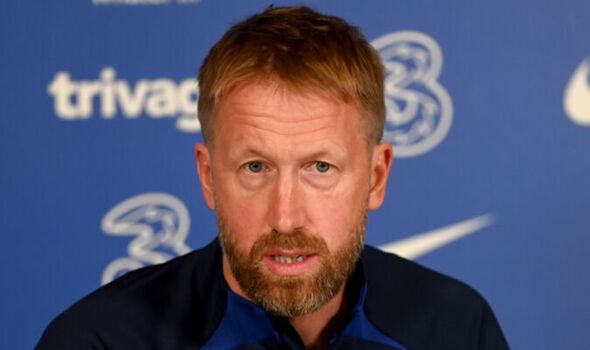 Souness then suggested that Potter may be sacked if the Blues did not finish in the top four. “If you’re not in the Champions League next year he’s under pressure,” Souness added. “Simple as. Then the following year if you are not challenging for both of those big trophies [Champions League and Premier League] you’re under pressure.” 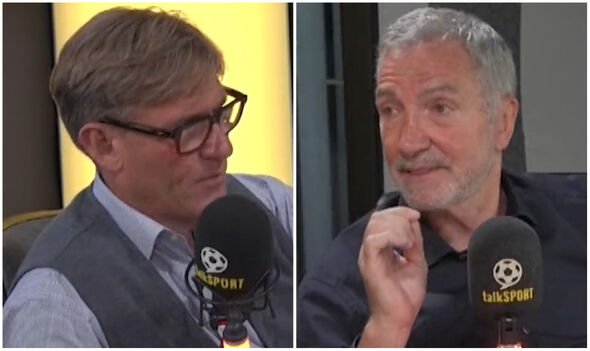 Manchester United and Tottenham may be Chelsea’s biggest rivals in the race for the top four, as Manchester City are expected to challenge for the title while Arsenal are currently top of the table.

Liverpool are languishing in tenth place currently, but have enough credit in the bank for the majority of pundits to predict they will still finish in the Champions League places.

Chelsea reportedly will keep Potter in charge for next season even if they fail to finish in the top four, as co-owner and acting sporting director Todd Boehly is determined to change the ‘hire-and-fire’ culture at the club despite dismissing Tuchel in September.