Chelsea boss Thomas Tuchel has been told to “get in the real world” after complaining that his staff had to take the bus to Leeds rather than flying before his side were defeated 3-0 on Sunday. Goals from Brenden Aaronson, Rodrigo and Jack Harrison compounded Chelsea to a disappointing result against Jesse Marsch’s side, but the German coach claimed that his pre-match preparations were hampered by their altered travel plans.

“Everything that can go wrong, did go wrong,” Tuchel said after his side’s defeat to Leeds. “It started yesterday. We had no plane to arrive so we came on the bus. The players could fly but for the coaching staff it was a long ride on the bus. It continued today.”

Former Tottenham midfielder Jamie O’Hara was not happy with Tuchel’s explanation and told the coach to “get in the real world” after making the excuse. “Tuchel to come out after the game and he was making excuses, having to get a bus and saying that they were the better team and it was [Edouard] Mendy and that Leeds weren’t the better side than them, Leeds were way better than Chelsea,” O’Hara told talkSPORT.

“Chelsea were not good enough. Give credit where it is due, Leeds were fantastic. Outran them in every department. So the players flew, and the coaching staff had to get the bus, oh poor them. 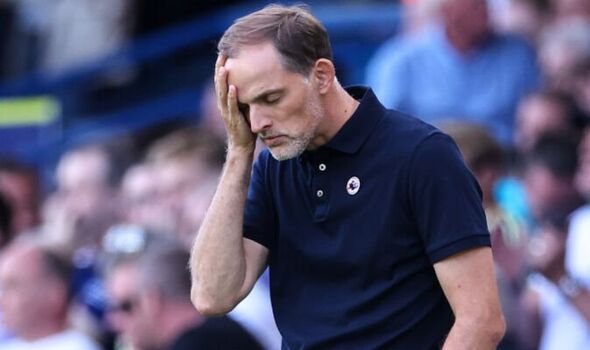 “They had to get the bus? Oh poor them. They didn’t play, the coaching staff didn’t play 90 minutes so he didn’t have to worry about their legs and that sort of nonsense. They had to get a coach, what am I hearing? It’s excuses.

“Try listening to the fans and all the people that have got to drive up to these games and do these eight-hour shifts, and what about the Championship sides and the League One teams and non-league sides that go all over the country on buses? Having to drive their own cars and meet up halfway and then go play for 90 minutes. Come on, get in the real world Thomas. Stop making excuses, that’s ridiculous.” 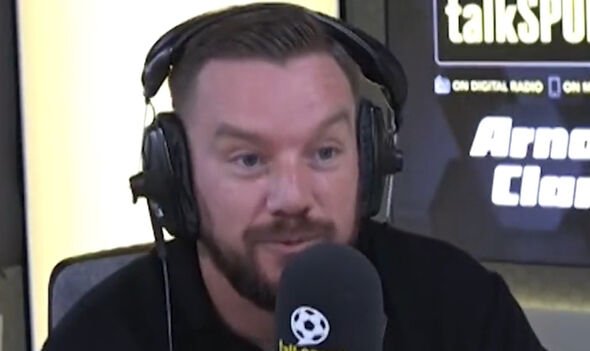 The Chelsea boss was also not happy with the idea that Leeds’ aggressive press was the decisive factor in the result. “It is nothing to do with pressing, with running less,” Tuchel said after the game.

“I don’t see the connection that we lost to the style of Leeds. We knew it was coming.” Marsch disagreed with the man in the opposite dugout.

“He can have his opinion,” the American said after his side outran Chelsea by 11 kilometres. “I think our way of playing dictated the match almost entirely, limited them and made them make mistakes.”