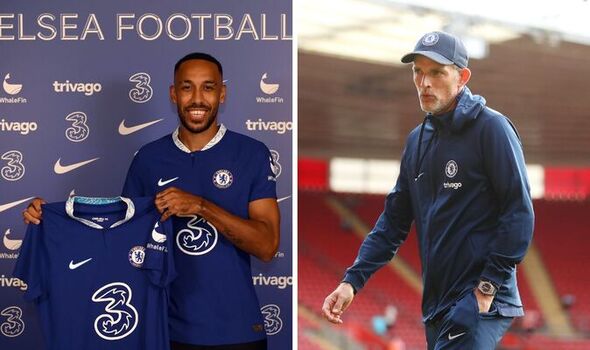 The former Arsenal captain completed his £10m move from Barcelona to Stamford Bridge and immediately flew out to Italy to have a mask fitted by the same doctor who helped protect Antonio Rudiger’s eye socket last season.

The 33-year-old Gabon international then hopes to trial the mask in training at Cobham on Sunday before potentially joining the squad the next day to fly out for their Champions League group stage opener against Dinamo Zagreb.

“It depends a little bit on what the specialists say who create the mask for him and then how he adapts to the mask,” manager Thomas Tuchel explained. “So maybe it could be Tuesday – although maybe this is very soon … Maybe it’s Fulham, or maybe it is a week later.

“The very latest is after the national break but we try to push things and Auba is happy to push things. I have not yet spoken to him yet, but I think it’s the most horrible situation you can think about. He even got hurt physically with his broken jaw so let’s see.

“However, if somebody can maybe deal with it and digest it, it’s a personality like Auba. He is a very positive person and he will get all the help that we can give him. But as I know Auba, I think he will very soon love to talk about football and very soon love to get it out of his head by sweating it out.” 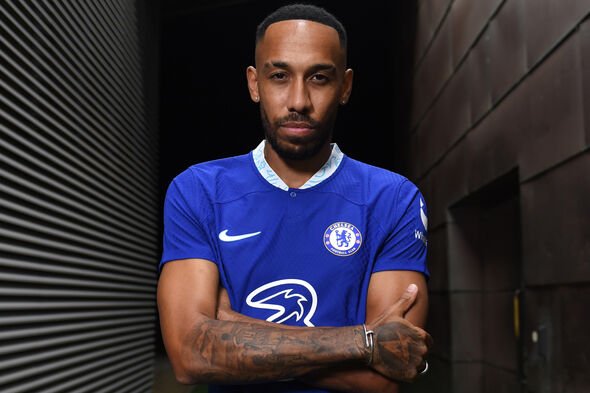 Aubameyang was not the only deadline-day arrival at Stamford Bridge, with Denis Zakaria also joining on a loan deal from Juventus.

Zakaria, like Aubameyang, won’t be available to make his debut at the weekend against West Ham as Tuchel confirmed they still have to ‘work on a work permit’ but are hopeful he could also feature on Tuesday.