Chelsea are two points behind Women’s Super League leaders Arsenal with a game in hand after early goals steered them to a 3-0 win at Everton.

Emma Hayes’ champions took the lead in the seventh minute when Sam Kerr headed home her 12th league goal of the campaign.

Guro Reiten doubled the advantage with a strike eight minutes later and Erin Cuthbert then added one of her own just before the half-hour mark.

Chelsea once again closed the gap on Arsenal with the sides having six and five more matches left to play respectively – and Hayes’ side will move into top spot if they beat Tottenham at home next Wednesday. 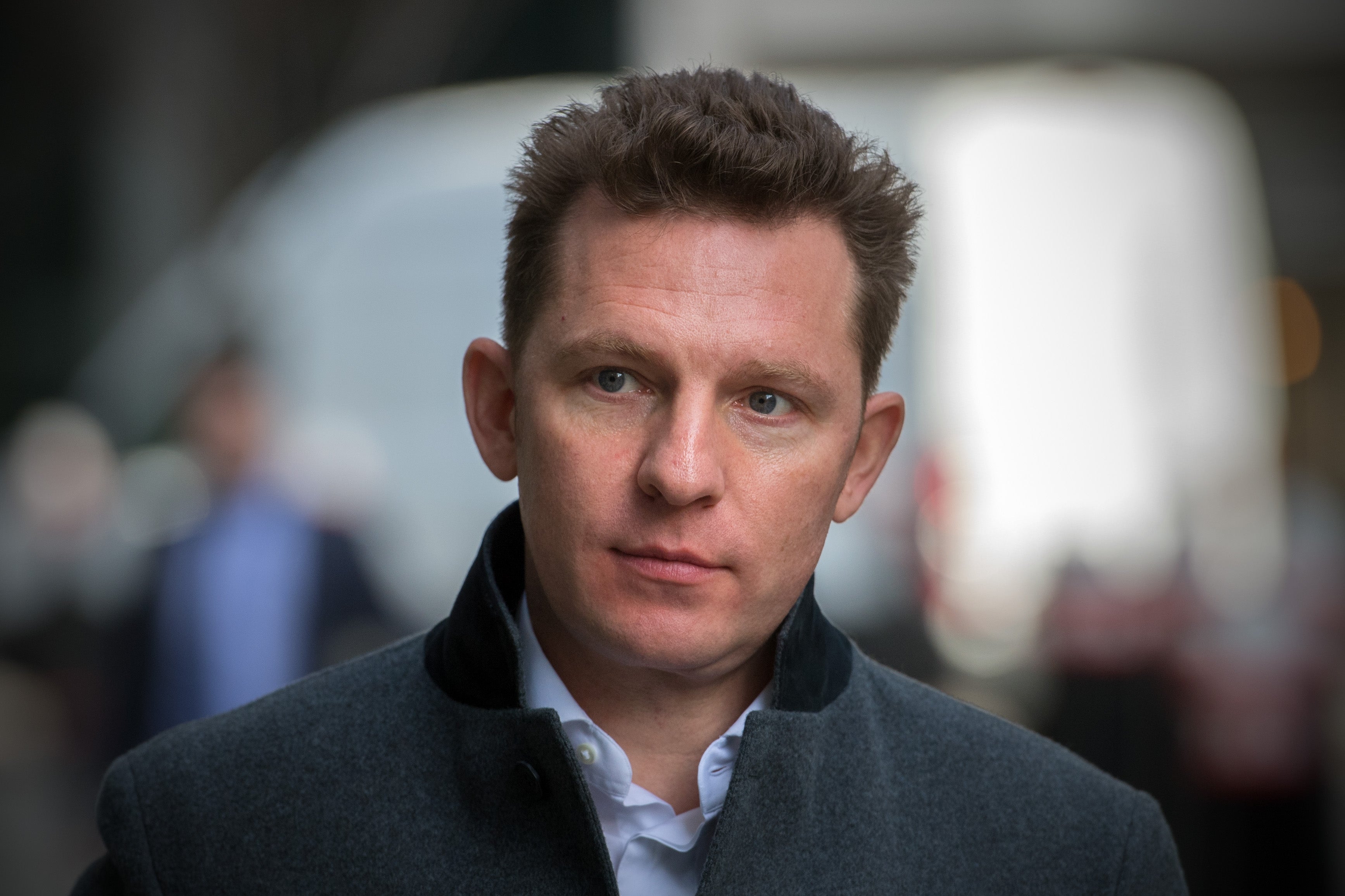 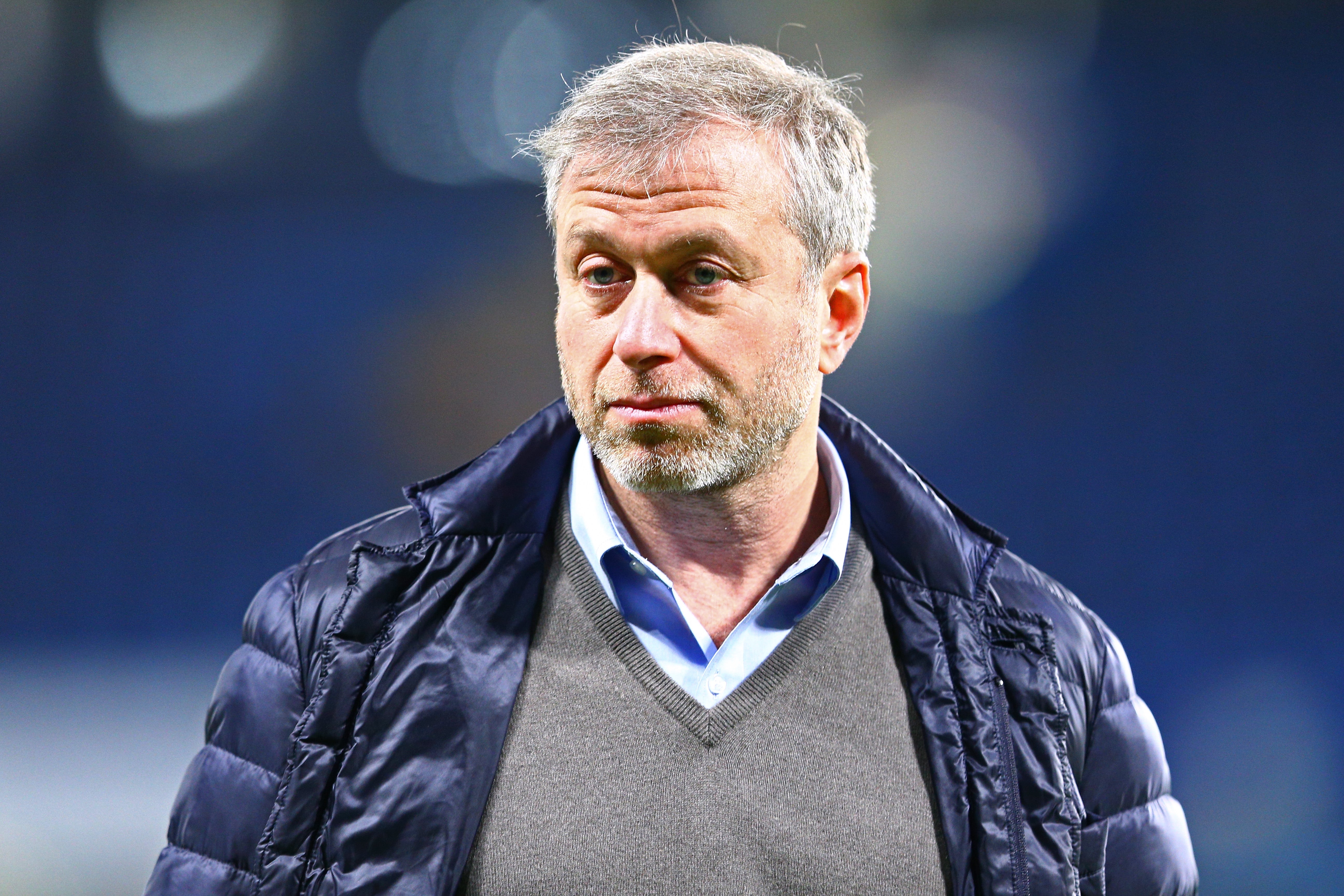 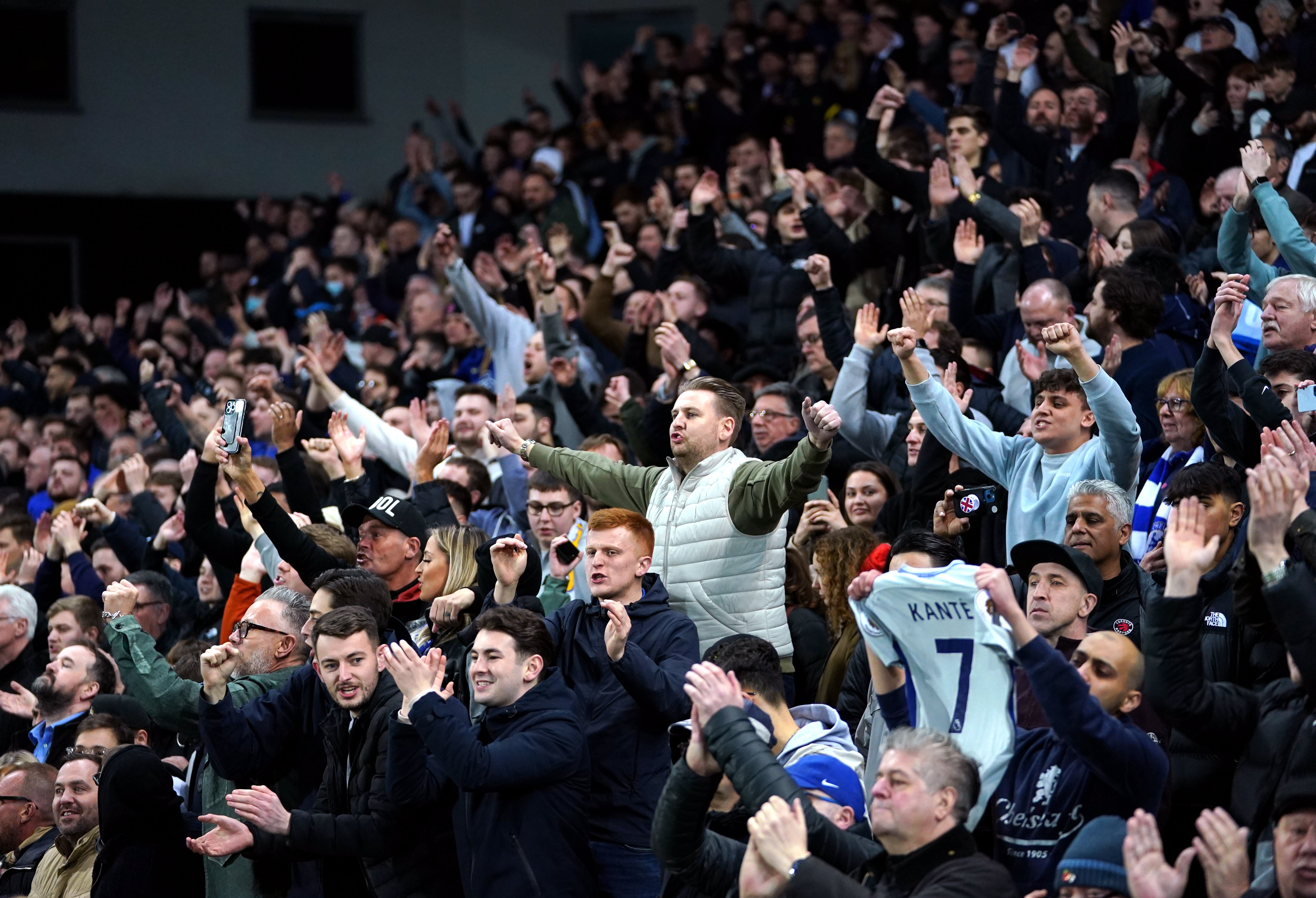 Fisk secured a 1-1 draw for the Hammers by nodding past Mary Earps in the third minute of stoppage time, cancelling out Ella Toone’s acrobatic effort nine minutes after the break.

United are six points behind Chelsea in the final Champions League spot, having played a game more, and three clear of fourth place – now occupied by Manchester City, who beat Reading 2-0 at home thanks to late goals from Demi Stokes and Lauren Hemp.

Stokes put the hosts in front in the 73rd minute, slotting in after receiving the ball from Hemp, who then wrapped things up with an 84th-minute finish as she followed up a parried Ellen White shot.

Gareth Taylor’s City hold a game in hand over Marc Skinner’s United, which is at home against Everton next Wednesday.

'It's Anfield, it's Old Trafford' – Guardiola takes dig at Liverpool and Man Utd