Chelsea are reportedly eyeing a summer swoop for AC Milan midfielder Franck Kessie, with Blues boss Thomas Tuchel a big fan of the 24-year-old. Kessie has impressed at the San Siro and is said to be on the radar of several European clubs.

Back in February, a report from Il Milanista claimed that Tuchel ‘dreams of’ bringing Kessie to Stamford Bridge in the summer, with the midfielder’s current contract due to expire in 2022.

Now, according Sports Mediaset, both Chelsea and Real Madrid are interested in the player and could offer him a bumper deal.

Milan are keen to extend his contract but, if Kessie decides against signing, they may be forced to sell in the summer in order to avoid losing him for free.

Chelsea defender Fikayo Tomori is currently on loan at Milan and the club have the option to sign him permanently for £27m. 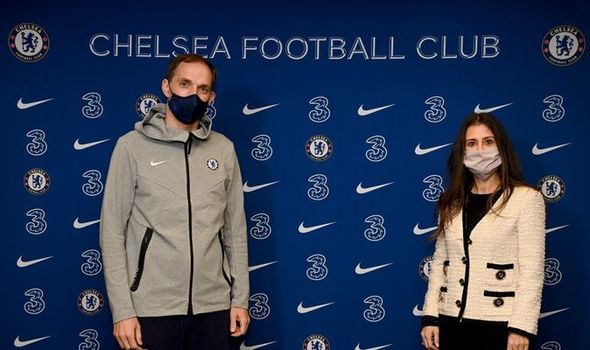 The 23-year-old has impressed at the San Siro and they are keen to keep him.

However, the club’s technical director Paolo Maldini has called the option “very high” and admitted they need to “discuss it with Chelsea’s board.”

“Tomori is a good talent and we have a buy-option clause,” he told Sky Italy.

“The price is very high. AC Milan will decide at the end of this season and we will discuss it with Chelsea’s board.” 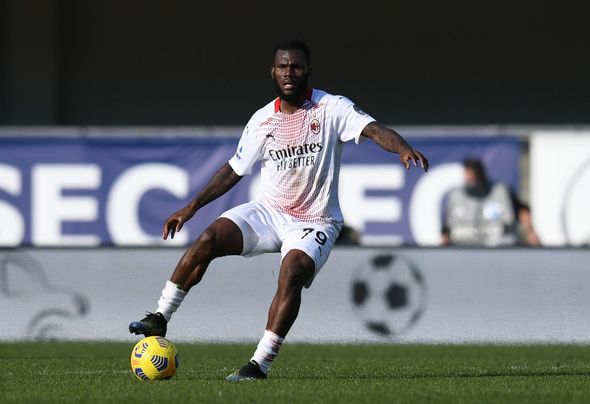 Reports have claimed that Chelsea are unwilling to lower the price and they could use Tomori to help persuade Milan to sell Kessie.

Reflecting on his time at Chelsea before making the move to Milan, Tomori told the Telegraph: “I was suddenly out of the squad and I don’t really know why.

“I just thought I needed to work hard. Then I went to speak to the manager and he said you’ve just got to train harder, so I took that on the chin and thought that’s what I had to do.

“Mentally, it was difficult because you just want to be playing and on the pitch, and feel part of the team. 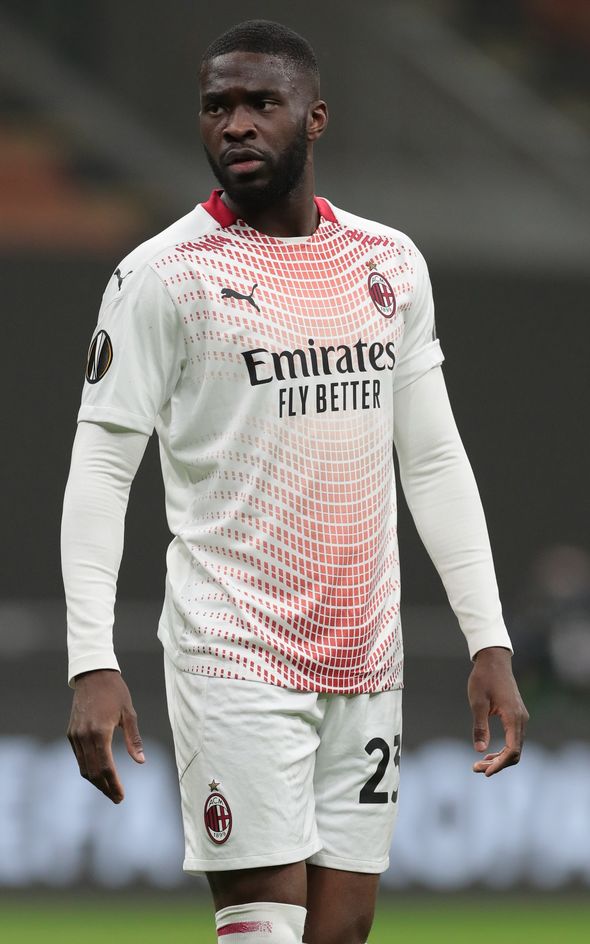 “And it was difficult for me because I wasn’t really feeling part of the team and I was wondering what had happened.

“I was trying to do extra and push myself more but, at that time, nothing seemed to work and nothing was explained to me.

“It was so frustrating. 2020, football-wise, was very, very difficult, especially after the way 2019 had gone for me playing games.

“From being at 100 to literally going down to zero and then not knowing the reason why it had gone to zero, it was very challenging.”