Chelsea are reportedly just days away from losing key defender Cesar Azpilicueta, who looks set to join Barcelona ahead of the new season. But the Blues have seen Marcos Alonso’s potential exit to the Nou Camp stall as the Catalan giants are refusing to match his current employer’s transfer fee demands.

Chelsea were dealt a huge blow earlier this summer when Antonio Rudiger and Andreas Christensen departed Stamford Bridge to join Real Madrid and Barcelona respectively when their contracts in England expired. And Barcelona look set to raid the west Londoners once again.

According to El Chiringuito, Barca will complete the signing of Azpilicueta in a matter of days, although the transfer fee hasn’t been revealed. The La Liga team reportedly had a previous offer of £2.5million turned down by the Blues. But their latest bid appears to be enough to get the deal over the line.

Azpilicueta has spent the last decade at Stamford Bridge after joining Chelsea from Marseille and has made 474 appearances for the club. The defender has played a key role during that time, helping his team win two Premier League titles, the Champions League, two Europa Leagues and the Club World Cup. But at the age of 32, it appears the Spain international has his sights set on a new challenge in his homeland. 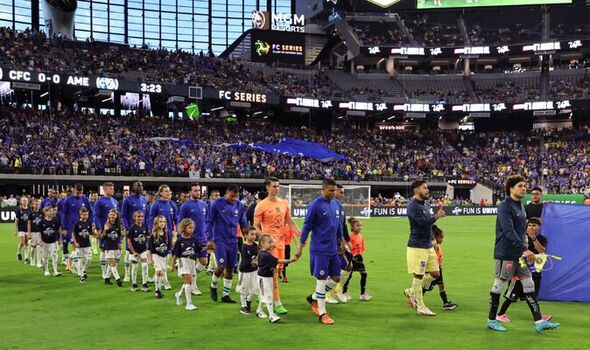 Alonso, meanwhile, has also piqued the interest of Barca this summer, and could be heading to the Nou Camp if the Spanish club increase their offer for him. But they have so far refused to meet the Blues’ valuation.

The left-back joined Chelsea from Fiorentina in 2016 and has gone on to play 211 times for the club. He has impressed with his attacking ability but is likely to play second fiddle to Ben Chilwell if he sticks around in west London. Chilwell impressed when given an opportunity to shine last autumn but was then forced to miss the second half of the campaign with an anterior cruciate ligament injury. 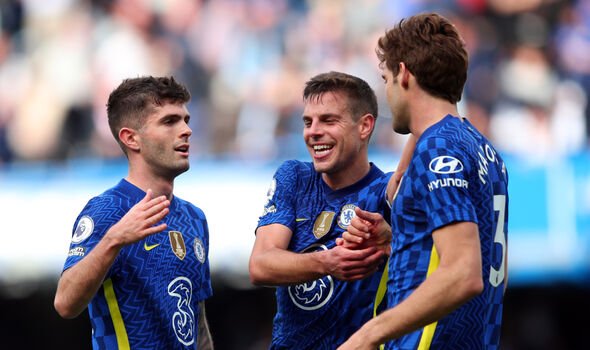 Blues boss Thomas Tuchel will be desperate to get a settled team at Stamford Bridge following a disruptive few months. In March, the club’s previous Russian oligarch owner Roman Abramovich put the club up for sale following his country’s invasion of Ukraine. And Todd Boehly subsequently completed his takeover at the end of May.

The Blues have since signed centre-back Kalidou Koulibaly from Napoli and winger Raheem Sterling from Manchester City. And they have also shipped Romelu Lukaku back off to Inter Milan on loan.

England and Germany's Euro 2000 clash – where are those players now?