Chelsea are set to battle Everton for Real Madrid defender Sergio Reguilon this summer, according to reports. The Blues are on the hunt for defensive reinforcements as Frank Lampard conducts a squad overhaul at Stamford Bridge ahead of the new season.

Chelsea have already welcomed Hakim Ziyech and Timo Werner in deals worth a combined total of £86.4million.

And now the Blues have turned their attention to Kai Havertz while a new left-back is also high on the list of priorities this summer.

Chelsea have identified Ben Chilwell as their No 1 choice but could be forced to pay more than £80m for the Leicester defender.

The west London club may therefore switch focus and look to sign a cheaper alternative, with Nicolas Tagliafico, Alex Telles, Robin Gosens and Marc Cucurella all linked with a move to Stamford Bridge. 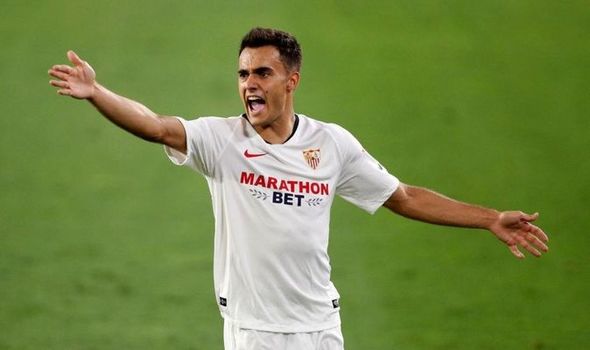 And now Reguillon has joined that shortlist of potential options, according to Sky Sports.

The Real Madrid left-back has enjoyed a superb season on loan at Sevilla, helping the Andulasian club to a top-four finish in La Liga and Champions League qualification.

Real Madrid supposedly value the 23-year-old highly but already have Marcelo and Ferland Mendy on their books.

Sevilla are keen to take Reguilon on loan for another season but Los Blancos may look to sell with the Spanish champions needing to raise funds in the region of £200m.

Everton have already bid £18m for the Real Madrid academy graduate but Chelsea have reportedly made their interest known and a larger bid is expected in the coming days.

The Blues currently have Marcos Alonso and Emerson Palmieri available as left-back options, while Cesar Azpilicueta also has the ability to deputise there for Lampard.

Palmieri is almost certain to be sold, with Juventus and Inter Milan keen on his signature, while the latter are also supposedly vying with Sevilla for Alonso.

However, it is thought that Sevilla will only pursue a deal for the Spaniard if they cannot re-sign Reguilon. 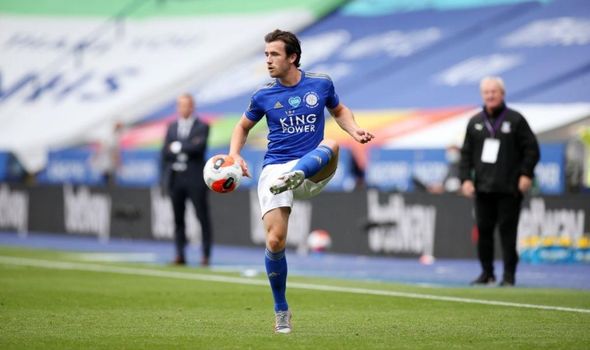 Chelsea are also looking to spend cash in other departments, with a new centre-back desired while Lampard is also keen to replace Kepa Arrizabalaga.

The Spanish goalkeeper has struggled at Stamford Bridge since arriving from Athletic Bilbao for a record £71m in 2018.

The 25-year-old fell out with former boss Maurizio Sarri before being dropped by Lampard on two separate occasions following poor runs of form.

Jan Oblak has been touted as Chelsea’s ideal replacement candidate but the Blues have also been linked with Andre Onana, Nick Pope and Dean Henderson.