Chelsea are reportedly one of three clubs tracking the progress of German wonderkid Lazar Samardzic. The Hertha Berlin prodigy is attracting the attention of AC Milan and Juventus, as well as the Blues.

Samardzic has progressed through Hertha’s youth ranks and broke into the first team this season but is now reportedly looking to leave the club.

The 18-year-old has made three Bundesliga appearances this term but has not featured since a 4-1 defeat to Eintracht Frankfurt in June, during which he came on as a first-half substitute but was then taken off again after the break.

According to Bild, Chelsea and AC Milan have both made offers to Samardzic’s agent as they look to snap up the disgruntled star.

The report suggests the attacking midfielder, who is under contract until 2024, is keen to leave Hertha this summer and the Bundesliga club must seriously address the player’s wishes. 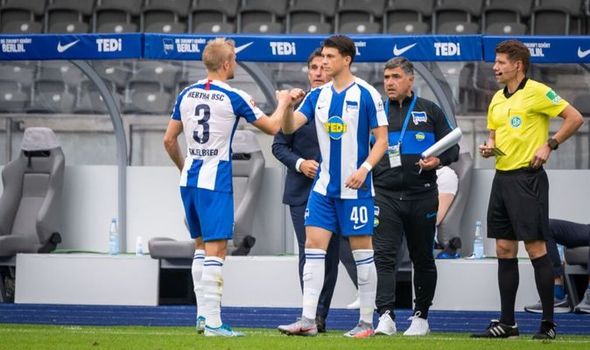 Hertha sporting director Michael Preetz does not want to lose the young talent, but it remains to be seen how much resistance he will put up if a tempting bid comes in.

Samardzic is managed by Marko Naletilic, who also looks after the affairs of Real Madrid superstar Luka Modric.

And the agent is likely to be seeking talks with Preetz over his client’s future, particularly with the leverage of the reported approaches from Chelsea and Milan in hand.

Smardzic is concerned about his opportunities for development in Berlin with Ondrej Duda returning from a loan spell at Norwich and both Matheus Cunha and Vladimir Darida firmly established in the first-team.

The youngster has 14 goals and nine assists in 16 appearances in the U19-Bundesliga Nord-Nordost this season, justifying interest from around Europe.

And with the ability to play both in midfield and out wide, the Germany Under-19 international would provide a versatile option for any potential suitor in the future.

Chelsea are expected to be busy in the summer transfer market, even if a move for Samardzic fails to materialise. 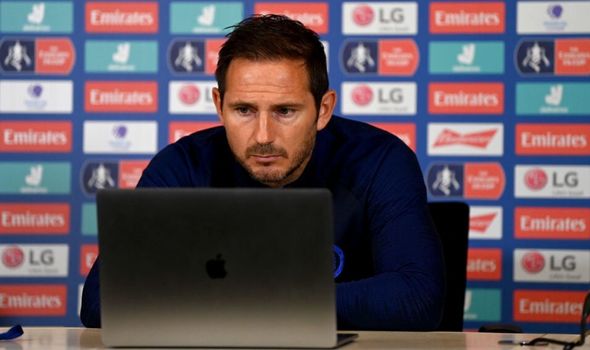 Manager Frank Lampard is also said to be closing in on a £72m deal for Bayer Leverkusen ace Kai Havertz while Leicester left-back Ben Chilwell is considered a priority target.

However, the Foxes could demand as much as £80m for the England international so Chelsea may be forced to look at cheaper alternatives.

Alex Telles and Nicholas Tagliafico have both been touted as options but Robin Gosens appears to the newest favourite for a switch to Stamford Bridge.

Meanwhile, Declan Rice remains a top target but West Ham have reportedly put a price tag of £70m on the 21-year-old after all-but securing another season in the Premier League.