N’Golo Kante has rejected Chelsea’s new offer of a new contract which could see two Premier League clubs swoop for the midfielder next summer, according to reports. The French star has turned down the club’s latest attempt to extend his deal and time is running out to finalise an agreement with Kante’s contract expiring next summer.

According to The Athletic, there is interest from two unnamed Premier League clubs in Kante should he decide to leave the club in 2023. He can begin discussing a pre-contract agreement from January 1 and a move to Spain, Germany or his native France cannot be ruled out either with interest from all around Europe.

Talks have been ongoing since 2021 as the two parties attempt to strike an agreement, but so far they have failed to find common ground. Kante is happy with life at Stamford Bridge and wants to finish his career with the Blues, but issues arising over the length of his new deal have complicated contract talks.

The previous regime at Chelsea had proposed a contract that would run for three years with an option for a fourth. However, negotiations were brought to a halt when former owner Roman Abramovich was sanctioned by the UK government amid the Russian invasion of Ukraine. 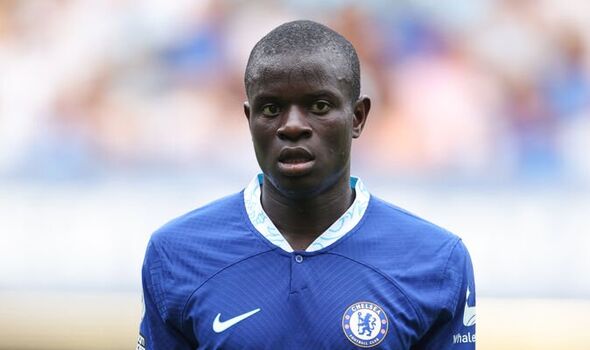 Since Todd Boehly and Clearlake Capital’s takeover in May, there has been another round of talks held between Chelsea chiefs and Kante’s representatives which included a ‘verbal offer’ to renew for two years. But with Kante rejected those terms as he is understood to be looking for a long-term deal that would take him to the end of his career.

Summer signings Pierre-Emerick Aubameyang and Kalidou Koulibaly have been handed longer contracts than the previous regime would have given them, with the latter penning a three-year deal with the option of a fourth. And it is believed Kante is hoping to be given the same terms by Chelsea, despite concerns over his injury record.

Kante made 42 appearances last season but rarely lasted the full 90 minutes as Tuchel sought to protect his key man. And fitness problems have affected him again in the current campaign, limiting the France international to just two appearances from seven matches available this season. 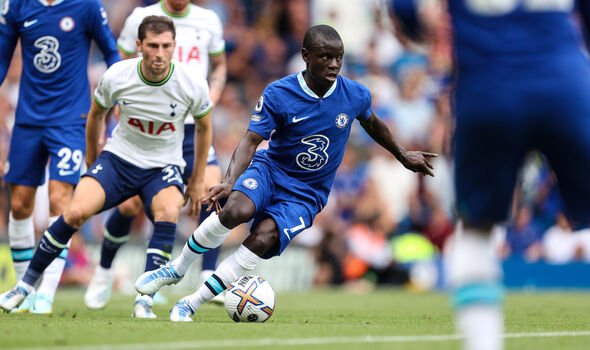 However, when he has been on the pitch, Chelsea’s results have been far more positive — with Tuchel referring to Kante as a unique member of the squad and describing the tireless midfielder is irreplaceable.

The 31-year-old is a popular member of the setup at Chelsea since his arrival from Leicester City in 2016 for £32million and has made over 250 appearances for the club in that time. He was instrumental in winning the Premier League in 2016-17 and the Champions League in May 2021.

His departure would be felt with a heavy heart by the club’s supporters after six successful years at Chelsea. But unless the club can find a breakthrough in negotiations with Kante’s agent, it remains possible that he will depart the club at the end of the season.