Chelsea fans have slammed owner Todd Boehly for the club’s statement announcing the appointment of Graham Potter as their new head coach, claiming that it was disrepectful towards Thomas Tuchel.

The former Brighton head coach was confirmed as the new Chelsea boss on Thursday.

Potter has signed a five-year deal and will take charge of Saturday’s trip to Fulham after agreeing to succeed German coach Tuchel. 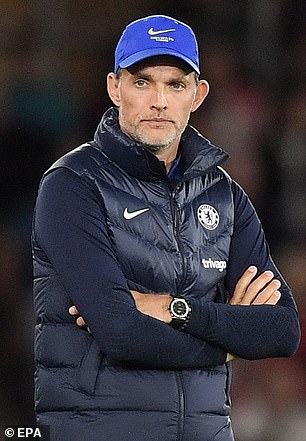 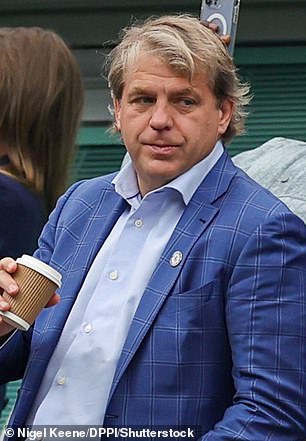 Upon the appointment of Potter, Todd Boehly said: ‘We are thrilled to bring Graham to Chelsea. He is a proven coach and an innovator in the Premier League who fits our vision for the Club.

‘Not only is he extremely talented on the pitch, he has skills and capabilities that extend beyond the pitch which will make Chelsea a more successful Club.

‘He has had a major impact at his previous clubs and we look forward to his positive impact at Chelsea. We look forward to supporting him, his coaching team and the squad in realising their full potential in the coming months and years.’

However, fans claimed that Boehly’s statement was disrespectful to Thomas Tuchel. 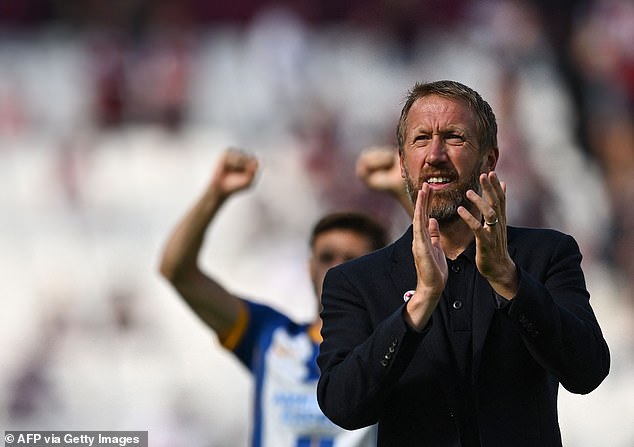 This follows reports that have emerged claiming there were problems behind the scenes, with Tuchel and Boehly not sharing the greatest relationship, while the German was also annoyed at having a greater role in transfers.

As a result, fans vented their frustration on social media, and sprung to the defence of Tuchel.

One quoted the statement and said: ‘”Not only is he extremely talented on the pitch, he has skills and capabilities that extend beyond the pitch which will make Chelsea a more successful club.” From Boehly’s quote in there lol, definite subtle shots at Tuchel.’

Another added: ‘The way it is worded. Indirectly mud-slinging on Tuchel. But we move on. Full support for the new coach.’

These thoughts were echoed by another fan who said: ‘Shading Tuchel. No shame how they went about this whole thing.’

Other fans across the Premier League shared the sentiment of Chelsea supporters and also criticised the statement.

One said: ‘What a weird statement. Couple of digs at Tuchel in there I think.’

A further supporter added: ‘Wow they really hammered home that he (Potter) is a great person off the pitch. Seems like a thinly veiled way of saying we didn’t like working with the last guy…’

A final fan simply put: ‘The disrespect to Tuchel is unreal.’

The speed at which the process moved, though, convinced some at Brighton of that fact and that Potter had been in Chelsea’s sights for some time.

Potter impressed in talks with co-controlling owners Boehly and Behdad Eghbali on Wednesday having been given permission to talk to Chelsea earlier in the day after they agreed to pay his £15m release clause.

And negotiations were finalised on Thursday to make the 47 year-old the first managerial appointment of Chelsea’s Todd Boehly-Clearlake Capital era.