“Sanctions were always going to be on the cards, ever since war (in Ukraine) started, there has been a lot of clamour in parliament and so on for the oligarchs to be sanctioned, so it is not a surprise,” Silver told the PA news agency.

“I think the government probably carried out due diligence to ensure that there won’t be any kind of potential blowback from all the oligarchs who are being sanctioned because they have got deep pockets and good lawyers, so that was kind of expected.

“It is not a government attack on Chelsea Football Club, far from it. It is just because Mr Abramovich is the owner, sanctions are on him and one of his major assets in the UK is Chelsea Football Club. Therefore, as a result of everything which is going on, the club have been punished.”

Silver continued: “They don’t want a fresh revenue stream coming into the club, I’m assuming, which could potentially be syphoned off elsewhere.

“They want to really give Chelsea a very tight ship to run. I think the sanctions go to May 31, which would encompass any potential Champions League final, so we have cut our cloth accordingly.

What the bigger impact will be on the club, I just don’t think anybody knows.

“It is churlish to kind of even compare the two, so we have got to deal with it and see what happens.

“These sanctions aren’t permanent, they are very much for the now. In the last 10 days since Abramovich said he wants to sell, and I am sure before he publicly announced it, things were being touted.

“There could soon be buyers on board and we could be very close to having something to take over the club.

“We will be able to continue to the end of the season and see what that brings. What the bigger impact will be on the club, I just don’t think anybody knows.”

The CST has called for a swift resolution – and one which has fans at the core.

“We have not got huge, unrealistic demands (for the new owners), they just continue from what happened under Mr Abramovich moving forward,” Silver said. 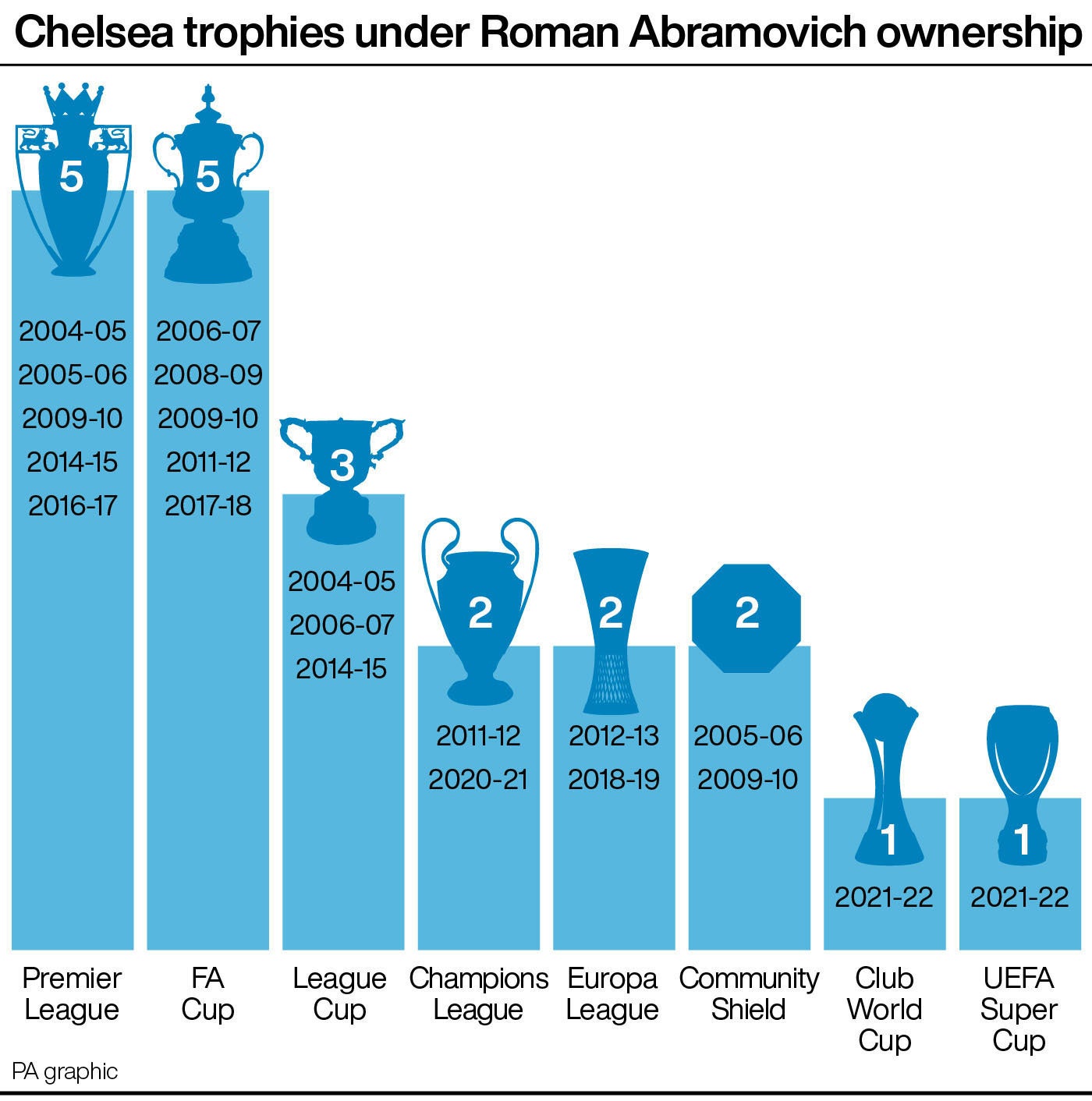 “What the Chelsea Supporters Trust want is to make sure there is a football club moving forward, in whatever guise that may be.”

Silver added: “Under Mr Abramovich, for 20 years, we have lived the dream. We have won everything we can – it’s just been an incredible ride. 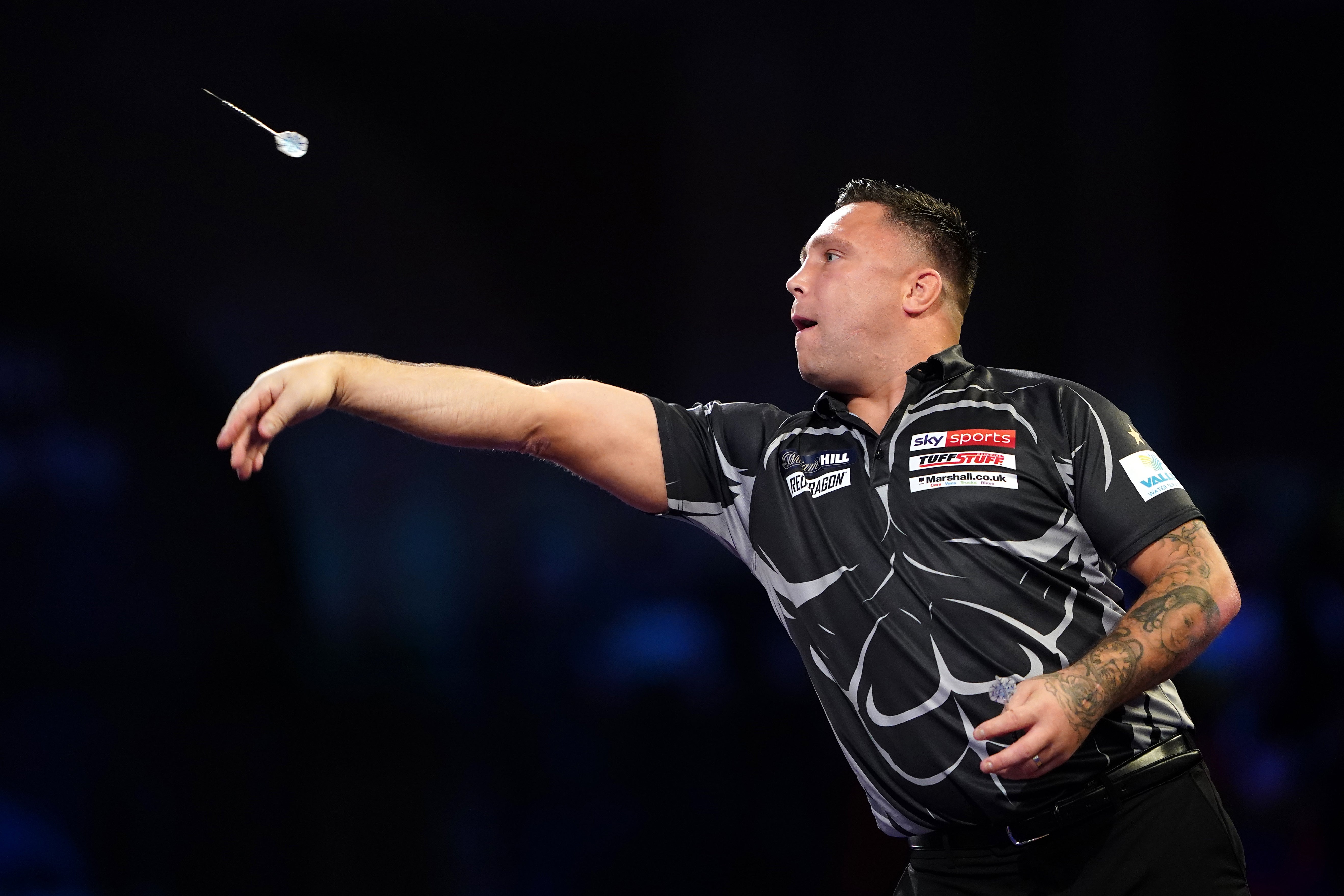 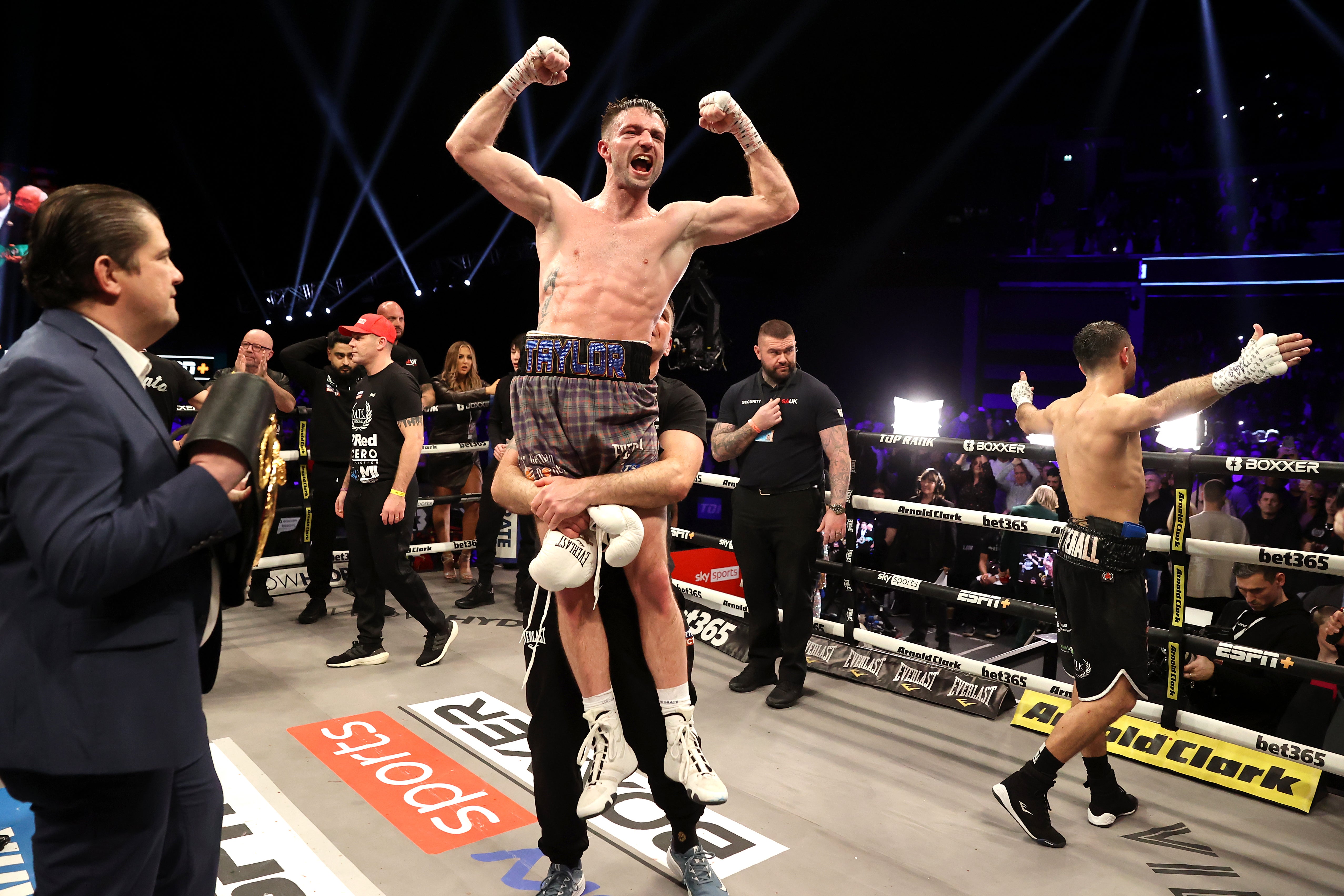 “But trophies don’t define my support for Chelsea, because I’ve been going for 40 years and had 20 years of famine. I don’t imagine they (trophies) define most fans’ support. It is the football club they support.

“If it means we have three, four, five, six, seven, eight, nine or 10 years of a trophy wilderness, then so be it. We just want to make sure there is a Chelsea Football Club moving forward for us and for future generations.”