Chelsea have reportedly been handed a boost in their pursuit of Boubacar Kamara as Marseille struggle to balance the books in the wake of the coronavirus crisis. The Ligue 1 side are under pressure to sell some of their star assets in order to raise funds and ease the financial strain on the club.

Chelsea are set to undergo a major squad overhaul this summer with Hakim Ziyech joining from Ajax in a £33.4million deal while the Blues have agreed to trigger Timo Werner’s £53m release clause at RB Leipzig.

Leicester left-back Ben Chilwell is next on the transfer wishlist and Kai Havertz is also on the club’s radar while reinforcements in central defence are desired.

Chelsea have monitored Kamara’s situation in the past, identifying him as one of several potential signings who could establish themselves alongside Antonio Rudiger at the heart of the Blues rearguard.

And now the Stamford Bridge club have supposedly received added encouragement to pursue a transfer after reports from France suggest Marseille are in need of a cash injection. 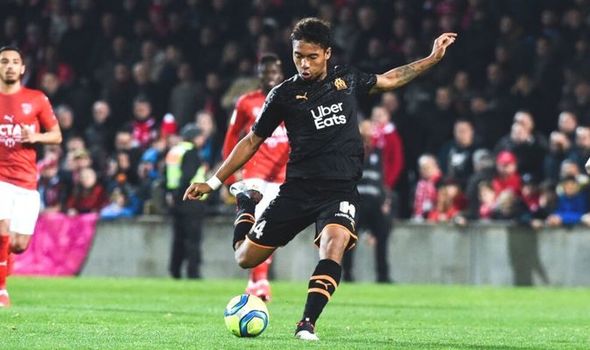 La Provence claim the Ligue 1 outfit may have to sell Kamara and other players this summer to help absorb the shock of their domestic season being curtailed early.

The report suggests €40m (£35.9m) could be enough to prise the Frenchman away from the State Velodrome.

However, Manchester City are also believed to be tracking the 20-year-old as they hunt for a long-term solution to their defensive difficulties.

Kamara is a France Under-21 international and has the versatility to play in midfield – a trait that will be welcome to any prospective suitor.

West Ham have scouted the youngster and Real Madrid are also thought to be interested in the Marseille ace, who is currently happy with his current situation at Marseille.

Kamara, who is under contract until 2022, made 28 appearances across all competitions before the football season in France was called off.

The youngster fits the profile of players Chelsea are interested in signing, with manager Frank Lampard creating an exciting, enthusiastic team centred around academy graduates.

The Blues boss has already overseen the emergence of Tammy Abraham, Mason Mount, Reece James, Billy Gilmour and Fikayo Tomori at the club this season. 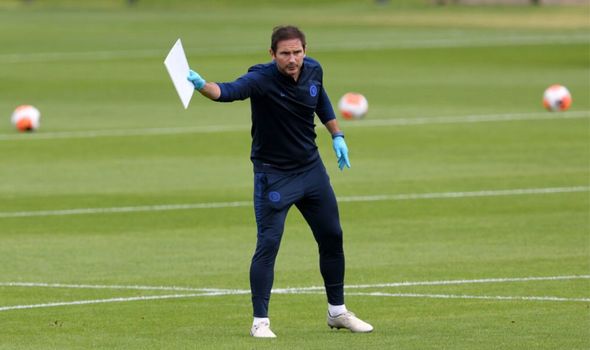 And Kamara would stand a good chance of cementing a first-team place with Kurt Zouma, Andreas Christensen and Tomori all failing to consistently impress.

However, a new centre-back signing is not considered a top priority right now with the pursuit of Chilwell taking precedence.

The England international is wanted as an upgrade on Marcos Alonso while Emerson Palmieri is expected to leave for Juventus and a reunion with Maurizio Sarri.

But Leicester could demand as much as £80m for Chilwell so Alex Telles and Nicolas Tagliafico would be cheaper alternatives.

Victory chairman vows to ‘get it right’