Chelsea defender Davide Zappacosta will stay with Roma for the 2020/2021 campaign, reports claim. Calciomercato claim the two parties have an agreement in place to extend the full-back’s spell with the Serie A heavyweights.

The Italy international joined Roma on a loan deal in August but managed just 12 minutes of action before picking up an anterior cruciate ligament injury.

The 27-year-old has since returned to light training in Italy, working out individually at the club’s Trigoria campus.

And Zappacosta, who joined Chelsea in a £23million deal from Torino in 2017, looks set for an extended spell at the Stadio Olimpico.

Italian website Calciomercato say there’s ‘already an agreement’ in place with Chelsea for the right-back to stay on loan for another year. 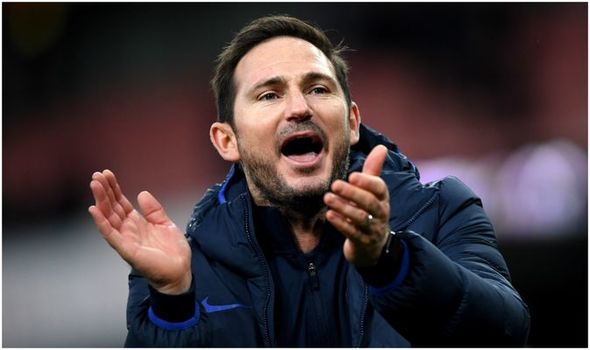 He’s contract with Chelsea until June 2022, but Zappacosta has made no secret of his desire to stay with Roma to show what he’s capable of.

“On a personal level, I would love to stay in Rome for several reasons,” Zappacosta told Sky Sport Italia.

“The main one is that I want to show the fans, my team-mates and the management who I am and what I can do.

“I have worked a lot in these months, I have trained, and I have made sacrifices to be available at the restart of the championship. 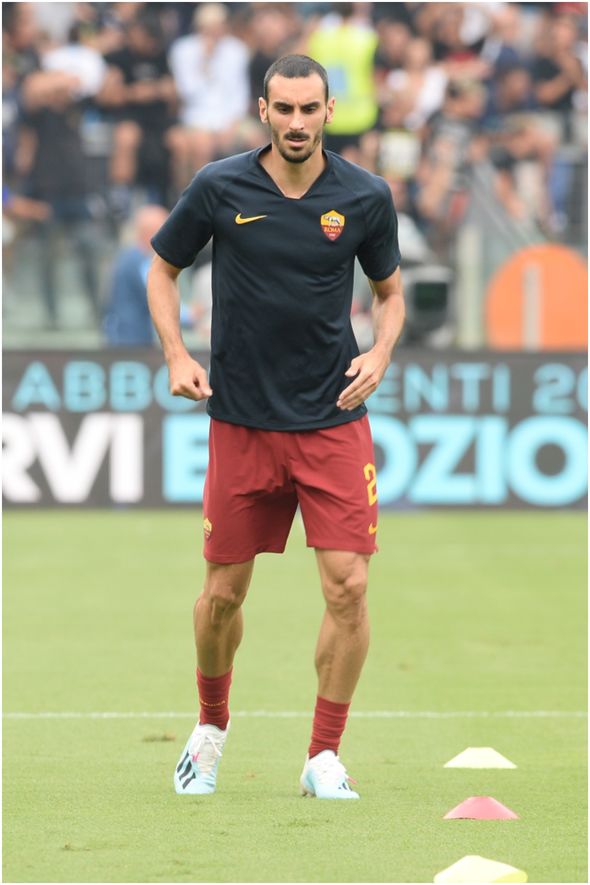 “I am doing some sessions completely dedicated to the knee, because it takes time to recover better from this injury. But now I feel 90 percent fit.”

Chelsea have been busy preparing for next season and have today agreed a deal with RB Leipzig forward Timo Werner.

The Germany international would represent the Blues’ second incoming of the year having already completed a £37million deal for Ajax winger Hakim Ziyech in February.

Is it the end for the bouncer? Cricket chiefs probe risks of serious injury to batsmen as they launch a