Chelsea could soon be contacted by Inter Milan after the club have put two Blues’ stars on their transfer shortlist. This comes as Nerazzurri president, Steven Zhang, has sanctioned a £114m (€130m) summer spending spree.

Inter boss Antonio Conte is looking to strengthen his squad when the window opens and according to Italian publication Gazzetta dello Sport, Zhang is willing to fund four major transfers.

The two Chelsea players on Inter’s list are Marcos Alonso and Emerson Palmieri.

Both have featured for Blues manager Frank Lampard this season but the 41-year-old has not settled on one or the other and is now exploring the market himself for a new left-back.

Alonso, 29, has made 20 appearances this season, while 25-year-old Emerson has played in 18 games. 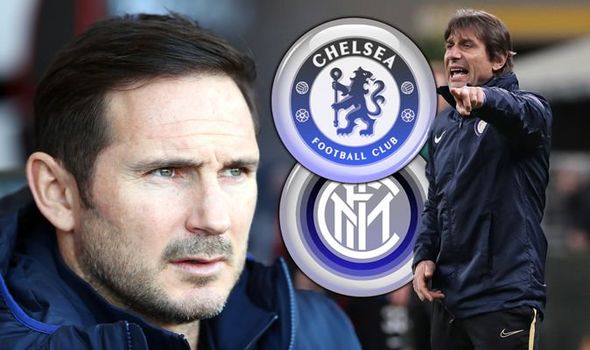 The report claims that while Inter are interested in both, Conte prefers Palmieri because of his age and flexibility.

However, one plus for Inter is that both players have previous experience of playing in Serie A.

Alonso was playing for Fiorentina before he joined Chelsea for around £24m in 2016, while Palmieri had been playing for Roma before the Blues signed him for £17.6m in 2018.

As for Chelsea, they have been linked with several full-backs, including Atalanta ace Robin Gosens and Porto star Alex Telles, as well as long-time transfer target Ben Chilwell.

Report’s in Italy suggest Gosens would be available for £26m (€30m), while Telles has a £35m release clause in his contract.

However, Porto could be keen to sell Telles in the next window as they don’t want to risk losing him on a free in the future.

Telles’ current contract only runs until 2021 and talks have reached a deadlock over an extension as Porto are unwilling to meet his wage demands. 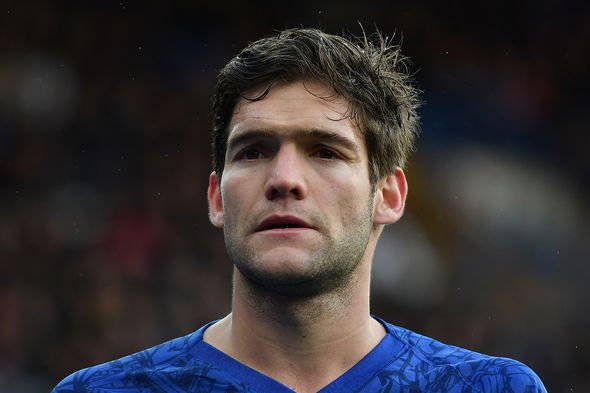 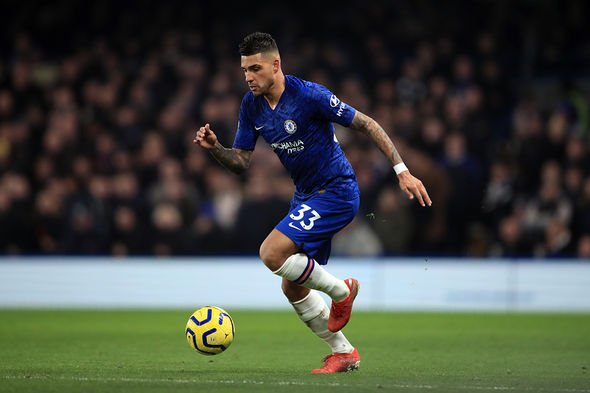 As for Inter, their other transfer targets are Fiorentina winger Federico Chiesa, whose development they have been following for several years.

However, the report claims Inter will have to pay at least £44m (€50m) to sign the youngster who has scored 29 goals in 139 appearances for Fiorentina.

Inter are also seeking to sign a defender and a midfielder.