Michael Essien has revealed how two former Chelsea team-mates combined to prevent the Ghanaian from joining Manchester United. The Blues hero insists he would have loved to play for the Red Devils but couldn’t resist when Jose Mourinho intervened and engineered a move to Stamford Bridge.

Essien made his name in Ligue 1 with Bastia and secured a move to Lyon in 2003, going on to win back-to-back titles in a star-studded side under Paul Le Guen.

The combative midfielder earned plenty of admirers around Europe and was soon the victim of a transfer tug-of-war between Paris Saint-Germain, United and Chelsea.

The Red Devils were leading the race to sign Essien throughout 2005 but it was the Blues who eventually prevailed, shelling out £24.4million to make him their club record signing after some quick work involving Mourinho, future Chelsea ace Florent Malouda and Blues striker Didier Drogba. 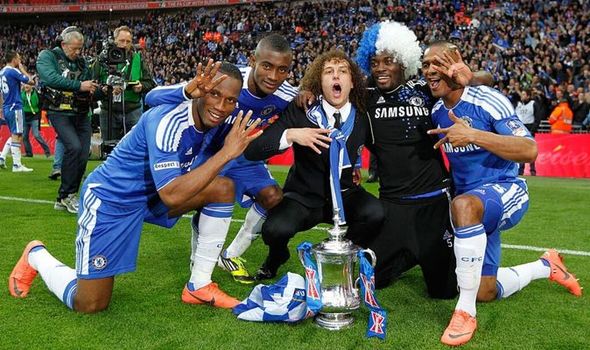 “That’s when the other teams started coming in like Chelsea and Manchester United.

“At that point I’d have loved to have joined United. But I was speaking with Jose every other day and he made It clear, very straight to me, that he wanted me to join Chelsea and there was only Chelsea that could pay the transfer fee at that time.

“It was not easy but I remember the first time I spoke to Jose. I went to Malouda’s house for a barbeque and then during the barbeque Drogba called him and he and Drogba started speaking because they are very close and then Drogba asked him, ‘When you see Michael, whenever you see him, can you tell him Jose wants his number, Jose wants to talk to him?’ but then he said, ‘No, Michael is here, we’re having a barbeque!’.

“So he gave the phone to me and I started speaking to Drogba and that’s how we started. I passed on my number to him and he passed it on to Jose and that’s when everything started. It was a tough transfer saga.”

The 37-year-old, now plying his trade with Sabail in the Azerbaijan Premier League, also revealed that he met former Liverpool boss Gerard Houllier at the Reds Melwood training ground for talks long before joining the Blues.

“I had lot of offers [when I was at Bastia]. I was close to signing for Liverpool when Gerard Houllier was their coach,” Essien said in an interview on Instagram Live, via the Daily Mail. 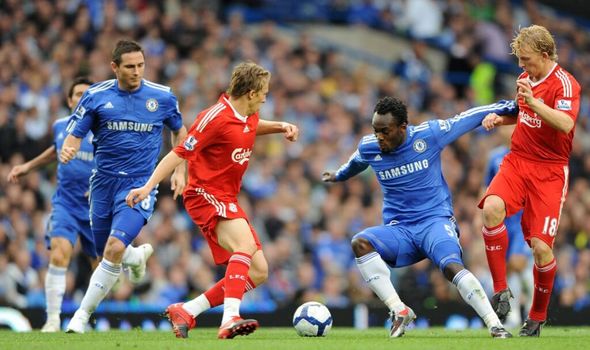 “I even went to Melwood to meet the coach. We had a talk and I returned to France but the offers were still coming.

“So I stayed for another season, that’s my third year with the club.

“Lyon joined the three aforementioned clubs to enquire about me but I thought it was too early to move to England.”