Chelsea won’t be signing AC Milan goalkeeper Gianluigi Donnarumma this summer, despite Frank Lampard pushing for the club to sign the 21-year-old wonderkid. That’s according to the Daily Mail. Lampard’s move to sign the youngster was apparently blocked by the Blues board.

Kepa Arrizabalaga looks set to be given a second chance at Stamford Bridge.

The Spaniard has endured a disappointing season so far, having been dropped by Lampard earlier in the campaign.

The 24-year-old was blamed for a series of errors throughout the season, with the boss bringing in Willy Caballero to the starting XI as his replacement.

Arrizabalaga was reportedly unhappy about being dropped, and was consequently expected to leave at the end of the season.

JUST IN: Premier League stars urged not to take pay cuts by Roy Keane in explosive rant at clubs 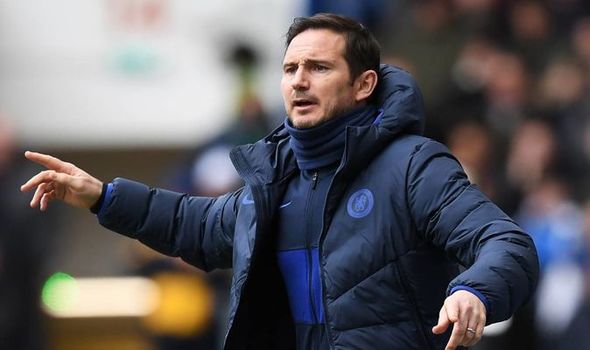 Atletico Bilbao were said to be exploring the possibility of bringing the goalkeeper back, having sold him for £72million in 2018.

But now, he appears ready to be given a second chance at Stamford Bridge.

Chelsea’s board apparently blocked a move to sign Donnarumma this summer because they want Arrizabalaga to be given another opportunity to prove himself.

The Blues are one of many clubs interested in signing the 21-year-old Italian, who has been tipped to leave Milan this summer.

Donnarumma came through the youth ranks at Milan, having broken into the first team aged 16.

However, he has been linked with a move away this year due to his contractual situation.

His current deal expires in the summer of 2021, and so far there has been no indication that he will sign an extension.

Instead, it appears that Milan will offload him this summer in order to prevent losing him for free. 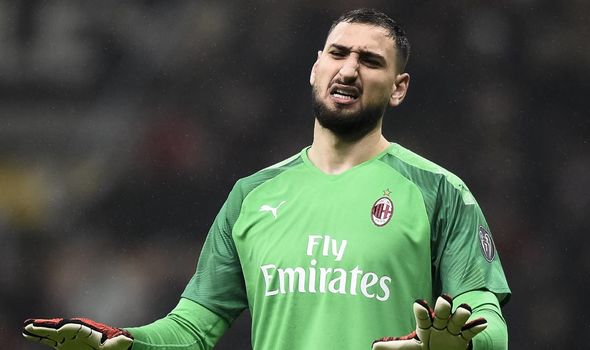 Paris Saint-Germain are also interested in signing the goalkeeper, and could pounce after Chelsea’s decision.

Despite Donnarumma not being in negotiations over a new contract, he remains open to the idea of staying at the San Siro.

Earlier this year, he insisted he would be happy to stay put at Milan long-term.

“The Rossoneri colours mean a lot to me, because I grew up here,” Donnarumma said. “I have always been a Milan fan and I can’t help but give my best for this shirt.”