Chelsea boss Frank Lampard is looking to strengthen his squad in several areas in the summer and the Blues have opened talks with Lille about signing transfer targets Victor Osimhen and Gabriel Magalhaes, according to reports in France.

Osimhen is having an impressive season for Lille since joining from Belgian club RSC Charleroi last summer and has scored 18 goals in 38 appearances in all competitions.

This form has seen the 21-year-old linked with several top clubs across Europe, including Chelsea, Manchester United and AC Milan.

However, according to French publication Le10Sport, Chelsea have contacted Lille to make them aware that they are interested in the player if the club decides to sell.

Osimhen was recently described as “the future of Nigerian football” by United striker Odion Ighalo, who also believes his young compatriot will go on to break many records in Europe. 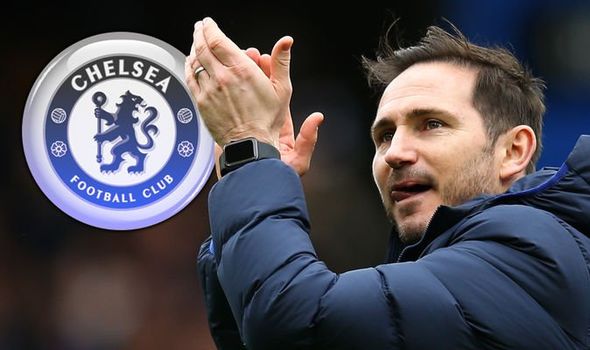 The youngster arrived on a five-year contract last summer as Lille looked to replace the goals of Nicholas Pepe, who joined Arsenal for a club-record £72million fee.

However, the Ligue 1 club thinks Osimhen might go for even more than the Ivory Coast international.

Chelsea are also interested in Lille’s centre-back Gabriel, who is expected to leave the club this summer.

The report claims that while Everton are in pole position to sign the 22-year-old, he has yet to decide where his future lies.

Gabriel has spoken with Toffees boss Carlo Ancelotti and has visited the club’s training facilities but he has not yet made his final decision.

The report claims the Blues also face a battle with Leicester City and Arsenal, who are also interested in the Brazilian.

Gabriel joined Lille from Brazilian side Avai for £1.5m in 2017 and is now valued at around £30m. 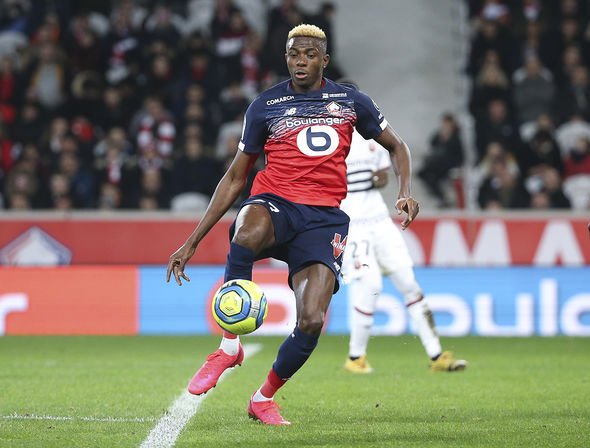 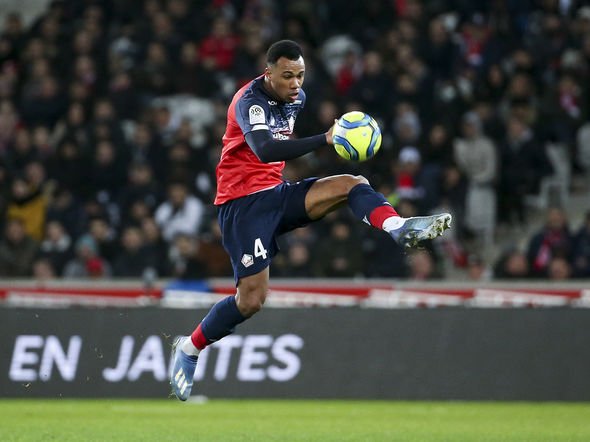 “It’s true that he would like to go and try something else out,” Lopez told Sky Sports.

“We haven’t taken that decision yet, but he’s received a number of offers.

“I feel he’s closer to one club than others, but nothing’s done yet so we’ll see.”