Chelsea are in talks to sign Rennes goalkeeper Edouard Mendy and could buy him for as little as £18million, according to Sky Sports reporter Kaveh Solhekol. Chelsea boss Frank Lampard wants to sign a goalkeeper this summer after a poor season for Kepa Arrizabalaga at Stamford Bridge. The Blues have been linked with a host of players to replace the Spain international.

Mendy, 28, could be one of the cheaper options for Lampard if they can get him for £18m.

The Senegal international only joined Rennes from Stade de Reims last summer for an undisclosed fee.

But Solhekol says he could be on his way to Chelsea, with Petr Cech potentially having a big say in a deal.

“Chelsea at the moment in talks with Rennes about signing their goalkeeper Edouard Mendy,” Solhekol said on The Transfer Show. 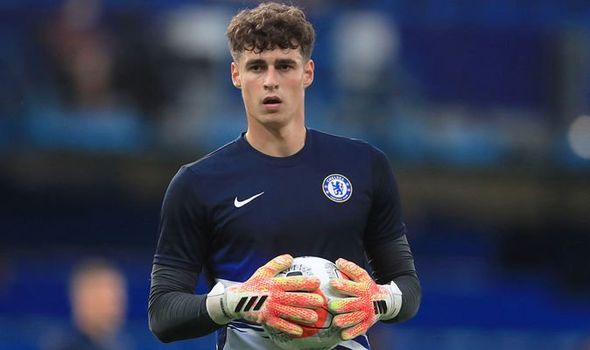 “There is an interesting connection between Rennes and Chelsea because Chelsea’s technical director at the moment is Petr Cech, who of course used to play for Rennes, so he has good contacts at the club and it would make sense for Chelsea to sign Edouard Mendy.

“I think he would be available for about £18m and if they were to sign him, then that would be another piece of the jigsaw put in place by Frank Lampard.

“He wants a goalkeeper and it could be Edouard Mendy.”

Mendy’s arrival would add to the abundance of new signings Chelsea have already made in this window.

Hakim Ziyech, Timo Werner and Ben Chilwell have joined for a combined fee of around £130million.

Defenders Thiago Silva and Malang Sarr have also arrived on free transfers and Kai Havertz is close to completing a £90m switch to west London.

Former Chelsea centre-back Frank Leboeuf says the goalkeeper position is a problem for Lampard and thinks Arrizabalaga must be replaced.

“He was very inconsistent last season, he has to go. 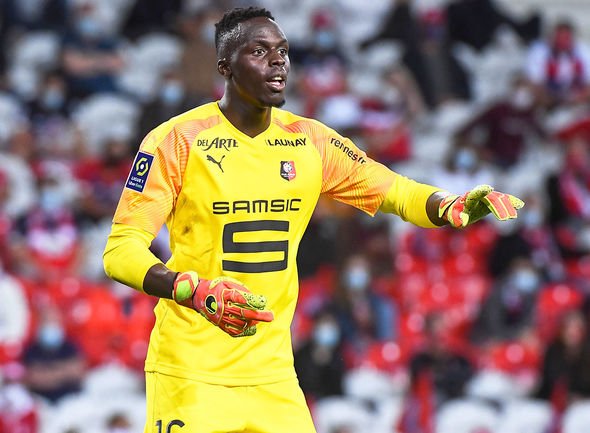 “The fans, the coach have lost confidence about his performances, and maybe the centre-halves are also feeling the pressure.

“When you’re a centre-half or a full-back you need to have a comfortable presence behind you so that if you’re in danger, you know the guy behind you will save you.

“That wasn’t the case last season. I think he has to go, but they have to find another one.”