Chelsea are closing in on a deal for Napoli centre-back Kalidou Koulibaly despite the fact the Serie A side have reportedly offered the Senegal star a new five-year contract worth around £5million. The Blues are thought to be nearing agreements over a £34m fee with Italian club and personal terms with the player as talks continue to progress.

Thomas Tuchel has made bolstering his Blues backline the priority this summer having lost both Antonio Rudiger to Real Madrid and Andreas Christensen to Barcelona for free upon the expiry of their respective contracts already in the current window. A move for Juventus centre-back Matthijs de Ligt has hit the buffers amid intense interest from Bayern Munich, forcing Chelsea to turn their attentions elsewhere.

Koulibaly has emerged as a key target, and according to The Athletic, a deal to bring the Senegal captain to Stamford Bridge is close. The Blues remain in discussions with Napoli over a potential move which is likely to see the 31-year-old join on a long-term contract for a fee in the region of £34m.

Napoli are notoriously awkward negotiators and a deal is thought to be by no means done, however talks are moving in the right direction from a Chelsea perspective. That’s despite the fact the Serie A side have already expressed a desire to keep Koulibaly, having offered the player a long-term contract of their own. 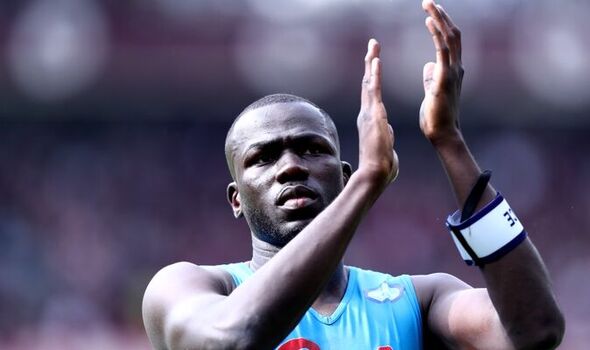 According to Sky Sports Italia, the defender, who has just one year remaining on his current Napoli deal, has been tabled fresh terms by the Italian club which would see him stand to earn a figure in the region of £5m over the next five seasons. The Italian outlet claim Koulibaly, who is also understood to have attracted interest from Barcelona, ​​Paris Saint-Germain and Juventus, is thought to have refrained from giving Napoli an answer.

Amid ongoing discussions with Chelsea over a transfer, Napoli president Aurelio De Laurentiis is expected to enter negotiations on Thursday and gauge Koulibaly’s stance regarding a move to west London. There is hope that he could still agree to Napoli’s proposed contract offer. 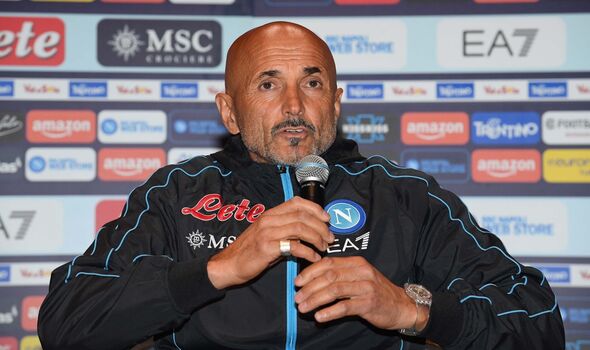 Addressing Koulibaly’s prospective move to Chelsea, Gli Azzurri manager Luciano Spalletti expressed his hope that Koulibaly will stay in Naples, but hinted that the centre-back will ultimately decide his own destiny. He said: “I hope he stays as he’s a top player and Kalidou would be our captain this year – but in case Kalidou decides to join another club, we will thank him.”

Tuchel’s team are believed to be keen on signing a number of central defenders this summer. The Blues are reportedly closing in on Manchester City’s Nathan Ake, while they also remain interested in PSG’s Presnel Kimpembe and Sevilla’s Jules Kounde.

Fabianski in tears as goalkeeper makes final appearance for Poland