Chelsea have reportedly ‘made contact’ with Robert Lewandowski as Thomas Tuchel looks to resolve his striker problems.

The Bayern Munich star is the latest forward to be linked with Chelsea, who are on the search for a goalscorer with boss Tuchel running out of patience with the struggling Timo Werner.

Borussia Dortmund’s Erling Haaland and Inter Milan’s Romelu Lukaku are both being touted for possible switches to Stamford Bridge this summer while Harry Kane is also being considered after he handed in a transfer request at Tottenham. 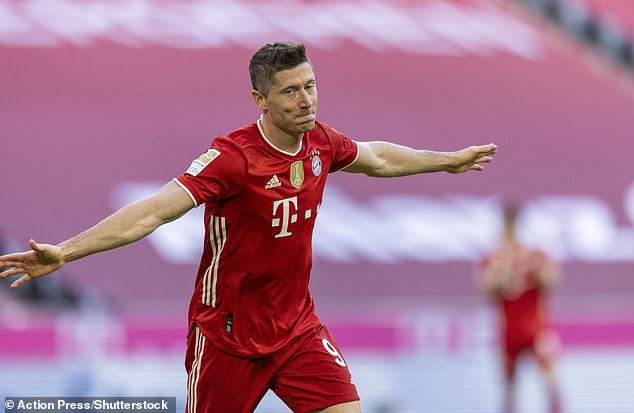 But Tuchel is now said to have turned his attentions to 32-year-old Lewandowski, who has been prolific again this season with an astonishing 47 goals from 39 games.

Sky Sports Germany claim Chelsea have already sounded out the Poland international about a summer move, with the striker believed to be considering his future at Bayern.

Chelsea have notably struggled for goals this season with midfielder Jorginho their top scorer in the Premier League with seven, which have all come from the penalty spot. 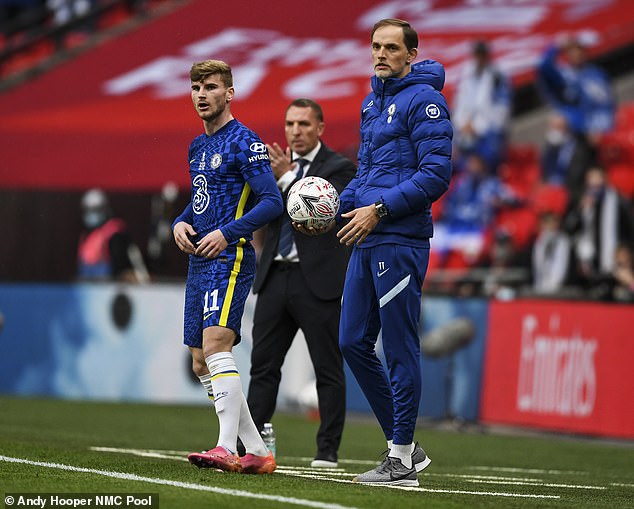 £45millon signing Werner has failed to get to grips to life in England, scoring just 12 times from 50 games this term while Tammy Abraham’s future is up in the air following his omission from the squad for their FA Cup final defeat against Leicester last weekend.

Abraham’s girlfriend criticised Tuchel for leaving the striker out of the final at Wembley while Aston Villa, Newcastle and West Ham are reportedly weighing-up summer moves for him.

Although Lewandowski has been identified as one of Chelsea’s main options, their transfer chief Marina Granovskaia faces a huge battle to convince him to join with the striker understood to be favouring a move to Spin over the Premier League. 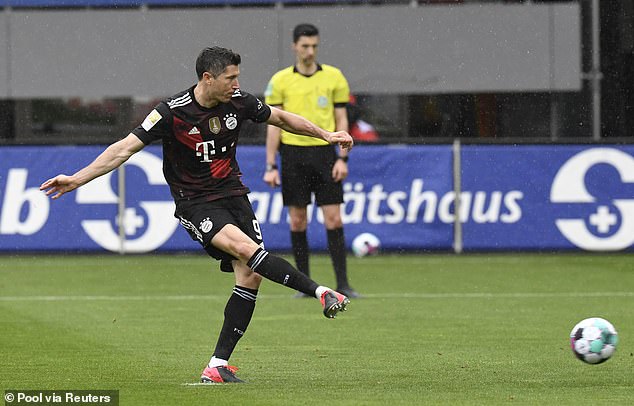 Barcelona are interested in Lewandowski but are in a difficult financial position at present, and may not have the funds available to sign him this summer.

Despite Chelsea’s constant pursuit of other strikers, Tuchel has backed German international Werner to improve next season.

The Blues boss said: ‘You will not find one manager who will not add a 20-goal striker to his squad. I cannot have enough of them, if you can guarantee that. 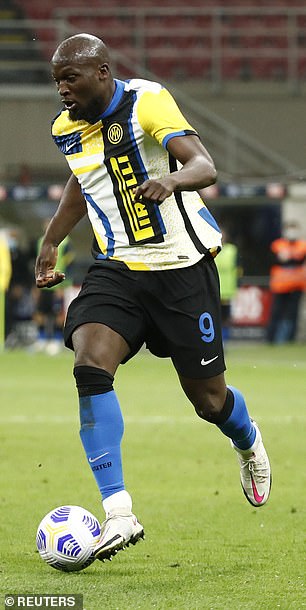 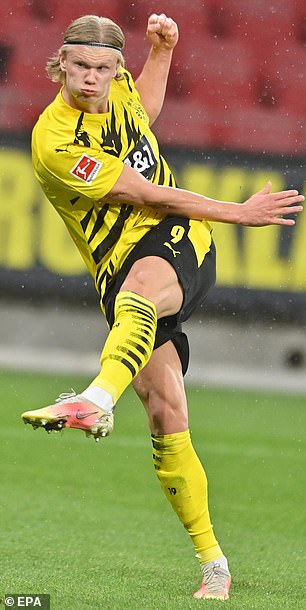 ‘But this is what Chelsea bought, they bought Timo Werner and he is a 20/30-goal striker a year. Now he is struggling a little bit, for the first time in his career.

‘In any transfer, there are risks of adaptations, change of country, change of mentality.

‘It needs time. It’s not a puzzle where you identify one piece and you go out and find the exact piece, it’s more than that and that’s why there is no rush and no panic.’