N’Golo Kante has been ruled out of Chelsea’s Premier League match against Norwich City at Stamford Bridge on Tuesday night. Blues boss Frank Lampard has confirmed the World Cup winner is still struggling for fitness but could return for the FA Cup semi-final against Manchester United next Sunday.

Kante has been sidelined since picking up a hamstring injury during the second half of the 3-0 victory over Watford at the start of the month.

The issue has seen the French midfielder miss the 3-2 win over Crystal Palace last week and the 3-0 defeat to Sheffield United on Saturday.

Lampard has revealed that Kante is still sidelined for the visit of the already-relegated Canaries but could make his comeback against the Red Devils five days later.

When asked for an update on the 29-year-old ahead of the Norwich clash, Lampard said: “Kante is not fit.” 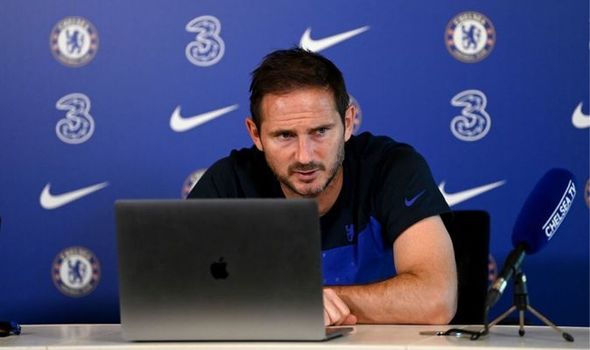 When pressed for a return date, the 42-year-old boss added: “Yeah, he has a chance for the semi-final.”

Kante will not be the only injury issue Chelsea must contend with this week, with Andreas Christensen also doubtful.

The Dane was forced off with a back problem last time out against the Blades and may not be risked from the off against Norwich but should return to the matchday squad.

“Andreas Christensen had to come off at half-time with an injury, but he is back in the squad for the game,” said Lampard.

That means Fikayo Tomori is still unlikely to feature, having been working his way back to full fitness since an injury in training prior to Project Restart.

And Billy Gilmour is sidelined for several months after undergoing a knee operation while Marco van Ginkel is not considered part of the first-team picture.

There is pressure on Chelsea to get back to winning ways after their potentially damaging defeat to Sheffield United. 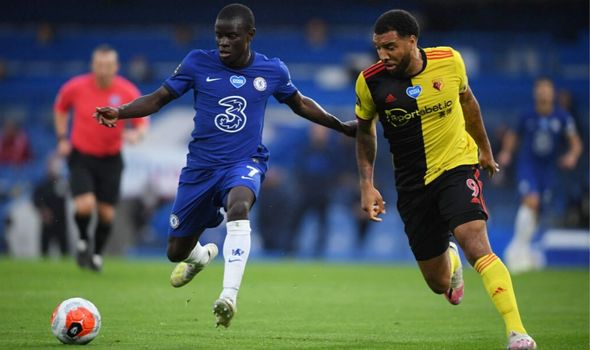 The Blues are currently third in the Premier League and are up against Leicester and Manchester United for the final two Champions League qualification spots.

The Foxes also lost last time out, suffering a 4-1 defeat to Bournemouth, but United play Southampton tonight and could vault up to third with a win.