Chelsea new boy Ben Chilwell has updated fans on his heel injury, stating that it won’t be “too long” before he is back on the training pitch, having missed the end of last season for Leicester.

He notched three goals and recorded three assists for Leicester, but his season came to an abrupt end post-lockdown. 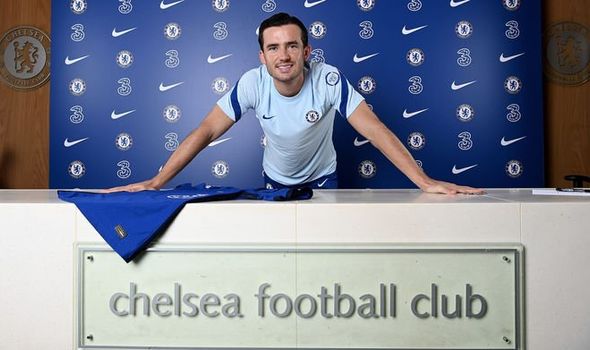 Chilwell picked up a heel injury and missed the last few games of Leicester’s campaign as they tried to secure Champions League football.

Chelsea and Manchester United ultimately nicked the last two places on the final day of the season.

But Chilwell will have the chance to play in the competition next season with the Blues instead.

And after signing, the England international made sure to update Chelsea fans on when he could start playing again.

“Over the last four or five weeks I’ve been doing a lot of fitness, when I can,” he said.

“The injury is healing really well. Hopefully not too long till I’m back on the pitch.”

Chilwell also spoke about one conversation with Lampard is ultimately what won him over. 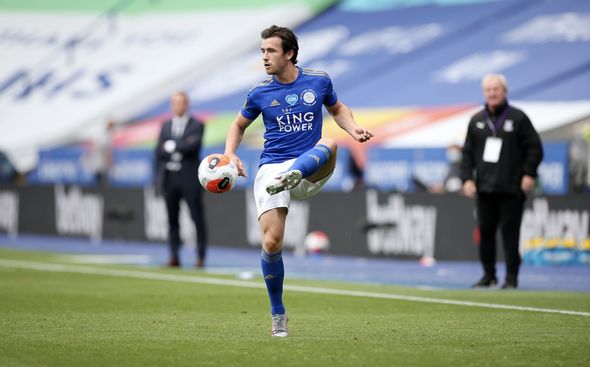 “I think every player wants to play for a huge club in their career and I’m no different,” he added.

“But talking to Frank before I signed really made up my mind that I wanted to come and play here.

“He instilled a lot of confidence in me, he told me about the system he wants to play, how I’d fit into that and he just seemed like a really good guy that you could talk to about anything.

“It’s important to have that relationship and trust with a manager and he’s also very keen on young players being given a chance.”

Chelsea take on Brighton this weekend in a friendly fixture before facing them again in their first Premier League game of the 2020/21 season on September 14.