Chelsea are only one of four clubs who have had an offer accepted for Lille defender Gabriel Magalhaes, according to transfer expert Duncan Castles. Everton and two unnamed Italian clubs have also had their offers accepted by Lille. The Ligue 1 side are willing to sell Gabriel for around €35million (£31m), less than the €45m they wanted in January. 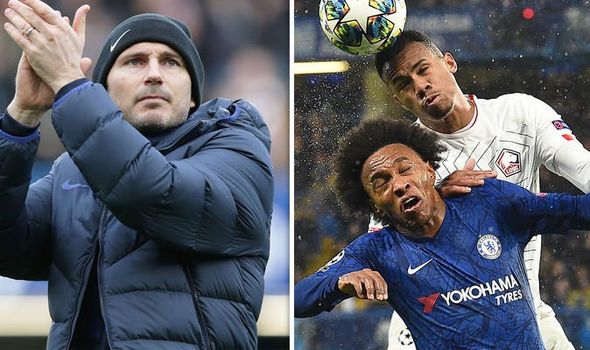 The 22-year-old has made 34 league appearances for Lille since joining from Brazilian outfit Avail in 2017.

He previously had loan spells at Troyes and Dinamo Zagreb before becoming a firm fixture in the Lille side this season.

However, they are not one of the four teams who have made a successful offer for the former Brazil under-20 international.

“We flagged up to you quite some time ago that a number of clubs across Europe were extremely interested in him,” Castles said on the Transfer Window podcast.

“He’s young, Brazilian, still not played for the full national team but was about to make his debut for their Olympics squad before coronavirus suspended all international matches.

“He’s kind of the archetype of what a lot of clubs are looking for in centre-backs these days.

“He has been watched by Manchester City and Manchester City have been in contact with his agents to assess what interest there would be in moving there, obviously a club that needs to recruit more than one centre-back whenever the window opens again. 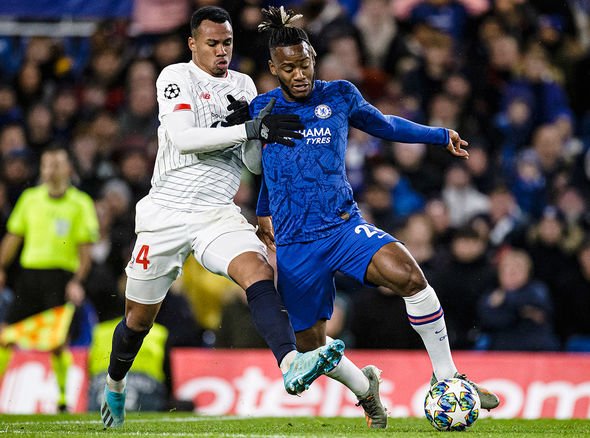 “There have, I’m told, now been four offers for Gabriel received by Lille and accepted by Lille.

“One interesting thing here is that they have reduced their asking price.

“So when we were talking about this in January, the valuation was about €40m-€45m for Gabriel but given the new reality of football, given that Lille are a club that has been dependant on transfer revenue, weren’t able to make a big transfer in January, as we told you Boubakary Soumare refusing to move at that point when Lille were prepared to cash in on him, Lille need to get money in whenever the window opens again, so they have agreed a deal at a total value of €35m including performance-related bonuses.

“Everton one of the clubs who have had an offer accepted, two clubs in Italy have also had offers accepted, and then the fourth club is Chelsea.”