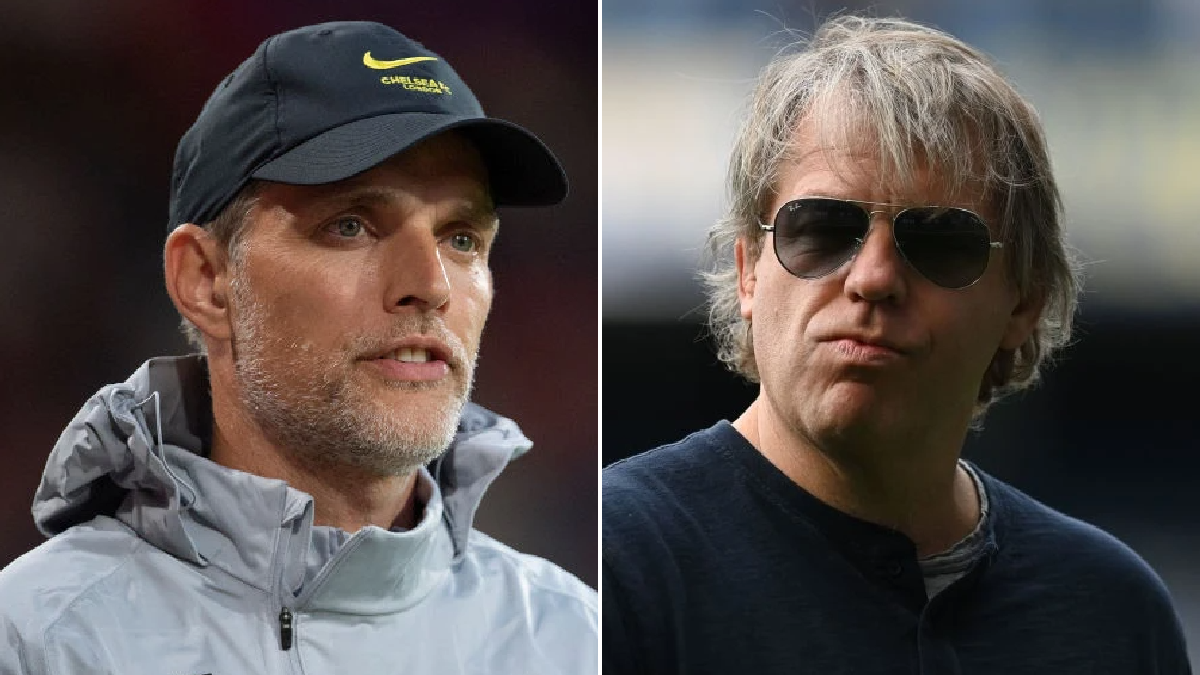 Chelsea and Inter are nearing an agreement over a loan deal for Romelu Lukaku but new owner Todd Boehly is yet to be convinced by the arrangement, according to reports.

The Belgian became the Blues’ record signing when he returned to Stamford Bridge in a £97.5million deal last summer, but he has struggled to live up to that price tag and fell out of favour in the second half of the season.

Lukaku courted controversy with an ill-advised interview declaring his desire to return to Inter, while he has looked a poor stylistic fit for the football played by Thomas Tuchel.

According to The Athletic, the relationship between manager and player is ‘badly strained’ and there is a feeling that there is no future for Lukaku in west London while Tuchel is in charge.

Inter are keen to bring the 29-year-old back to San Siro but cannot afford a permanent deal, with the two clubs instead negotiating a loan move with a big fee – the Blues are thought to be looking to receive as much as £10m.

The Italian side’s opening offer, which was less than half of that, has been rejected but there is confidence on all sides that an agreement can be found.

However, the Athletic’s report claims the biggest remaining stumbling block comes in the form of Boehly, who has yet to be fully convinced about the deal.

The American – who fronts the consortium which bought Chelsea from Roman Abramovich – is not sure it is in the club’s best interests to loan out last season’s top scorer, particularly when he is contracted to the club until 2026.

Moreover, Lukaku has struck up a ‘healthy rapport’ with Boehly and would still like to prove himself at Stamford Bridge – though that looks increasingly difficult while Tuchel is in charge.

The main driving force of Lukaku’s loan therefore appears to be the Chelsea manager and what happens to the striker this summer will be a huge reflection of where the balance of power lies at the west London club.

Tuchel is believed to be looking to bring in a more dynamic, high-energy, pressing attacker more equipped to play his style of football, with the likes of Gabriel Jesus, Raheem Sterling and Christopher Nkunku being looked at.