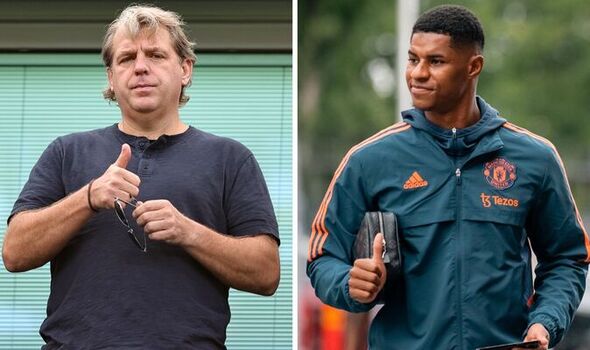 Chelsea’s new owners are interested in signing Marcus Rashford on a free transfer should he fail to agree a new contract with Manchester United, according to reports. The England international is now starting to hit form under Erik ten Hag after putting Arsenal to the sword last Sunday, when he struck twice and assisted Antony’s opener in the 3-1 victory over the Gunners at Old Trafford.

Rashford has had a rough ride in recent times most notably under interim boss Ralf Rangnick, who was not afraid to ditch him from the club’s starting XI.

There was even talk that Rashford’s career prospects could be better served elsewhere as he contract at United slowly trickled down.

His current deal is due to expire at the end of the season in June 2023 but both United and the attacker are hoping to reach an agreement over an extension.

Paris Saint-Germain had shown interest in Rashford this summer but the forward is in favour of continuing his story with his boyhood club as he targets more trophies and medals with the Red Devils. 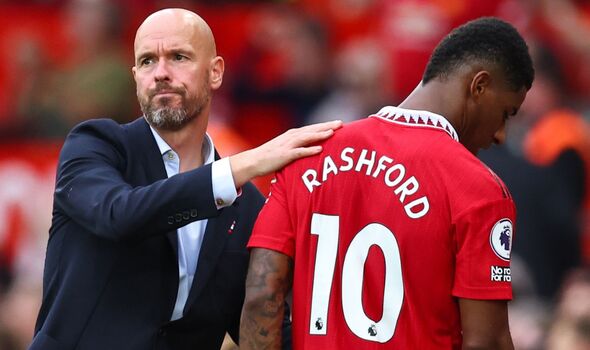 According to Italian newspaper La Repubblica, Chelsea are interested in snapping up Rashford should he become available next summer.

It’s claimed the club’s new owners ‘are not scared’ of Rashford’s reported demands, said to be worth around £10.5m (€12m) per year.

The report also reaffirms that Rashford’s priority is to remain at United but Chelsea are ready to pounce in the event of ‘black smoke’.

In England, there is no suggestion that Rashford will be leaving United – nor that Chelsea hold an interest in the 24-year-old.

It’s also suggested that Rashford is held in high regard by Diego Simeone at Atletico Madrid.

Having already scored three goals in six Premier League matches this season, Rashford is just one goal shy of equalling his tally for the entirety of the 2021/22 campaign.

The United youth graduate did pick up a hamstring niggle in the second half against Arsenal that could potentially disrupt his fine form, although he has since trained with the squad.

Rashford will have the grit between his teeth as he seeks to force his way back into Gareth Southgate’s England squad for the World Cup in Qatar. 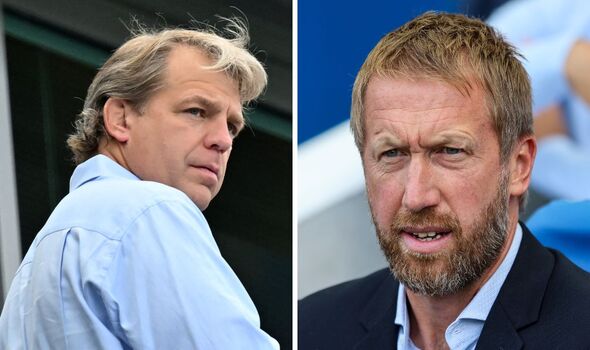 New Chelsea boss Graham Potter is expected to be immediately backed in the January transfer window after he signed a long-term deal with the Blues.

Potter could have actually been managing Rashford at Manchester United, however, the Red Devils decided against appointing the former Brighton boss on two separate occasions last season.

Todd Boehly is confident that Chelsea’s new summer signings will come good in the second half of the season but if they don’t – the chequebook will be called upon once again.

Rashford is believed to be highly-rated by Boehly and Clearlake Capital and should his contract become an issue at United – Chelsea look ready to throw their hat into the ring.