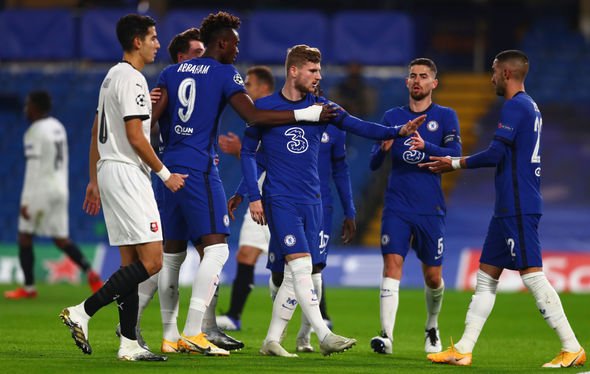 Chelsea earned a comfortable 3-0 victory over 10-man Rennes in the Champions League group stages on Wednesday night. Two first-half Timo Werner penalties and a Tammy Abraham strike gave the Blues a well deserved three points in Group E although the visitors were perhaps unfortunate to concede a second spot-kick and have Dalbert sent off before the break. Express Sport rates and slates Frank Lampard’s men.

Up against his old club. Commands his area so well and controls his defence. Saved well in the second half.

Bombed forward so well down the right and set up the third goal. Such an attacking threat for Chelsea.

Powerful as ever against a lively Rennes attack. Won most aeriel duels. 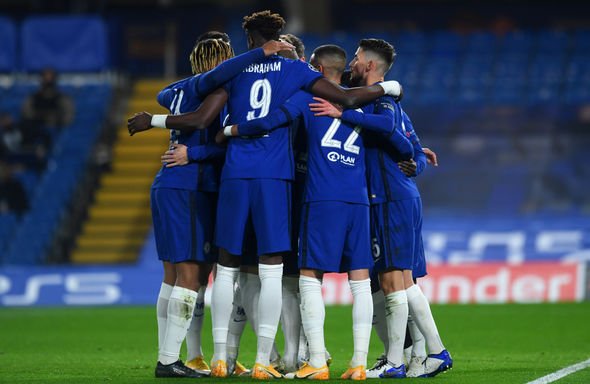 Had a sticky night against the tricky Gboho. Did not get forward as much as he would have liked.

Was everywhere, as ever. Played a crucial role win breaking up some dangerous counters – and passing was unerring.

Did not really get a grip on the game. And that spot-kick job looks to have gone now.

Some skilful touches. Linked up play well and made some good runs. Lively.

Had a quiet night, never really got going even when switched wings. Booked.

Needed to do well in a rare start, and did. His shot led to the crucial second penalty – and then he grabbed the third goal.

Won the penalty and rammed it away with no hesitation, then tucked away the second. Now looks like the spot kick man. Again excellent. 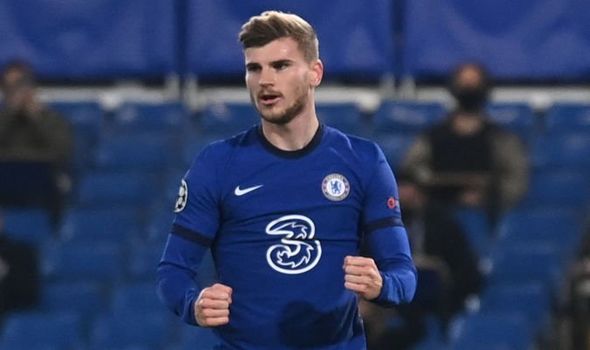 Didn’t see much of the ball.