Chelsea came from behind to thump Sheffield United 4-1 at Stamford Bridge. The Blades started the brighter side and deserved their opener when David McGoldrick, expertly flicked in a well worked corner.

But Chelsea earned parity when Tammy Abraham turned home a Mateo Kovacic cross, before Ben Chilwell put them in front after a sublime Hakim Ziyech cross. Second-half goals from Thiago Silva and Timo Werner put an extra gloss on the result. Here’s how Express Sport rated the Blues players after the win at Stamford Bridge.

No chance for the first goal, as McGoldrick diverted the ball past him to end his run of 556 minutes without conceding. Had very little else to do.

A constant outlet down the right-hand side, he caused United problems all night. He was defensively sound, but it’s his work going forward that continues to catch the eye.

Once Chelsea settled down, he and Silva were rarely threatened. Before the season, there were some concern about the Blues defence, but the two already look a rock solid pairing.

JUST IN: Arteta must be proven right about Willian or Arsenal will have problem 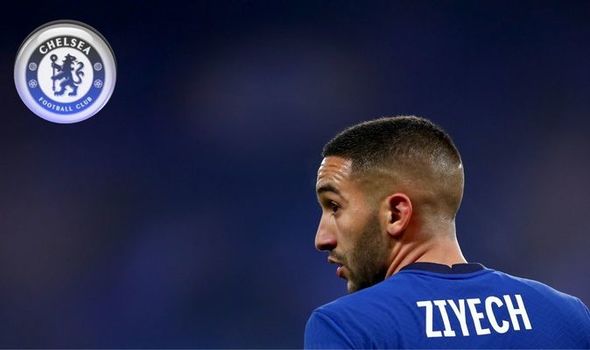 The Brazilian has added a real calmness to everything Chelsea do defensively. Rarely caught out of position, rarely flustered. Looks like he’s been playing in the Premier League for years. Just oozes class and capped his performance with a goal.

Did get caught under a long ball that let Baldock in, but for all of the money that Chelsea spent on attacking players, the England star may be their most dangerous outlet. Didn’t know too much about the goal, but committed and hit the back post as he did so often.

Made a good run to be picked out by Ziyech and then kept a cool head to roll the ball back into Abraham’s path to score. Hesitated in front of gaol when he had the chance to kill the game. Hobbled off with an ankle injury.

Was sucked in by the Blades’ excellent corner routine, which allowed Baldock acres of room to cross into the box. From that point on however, they dominated the play and he did his job with his usual brilliance. 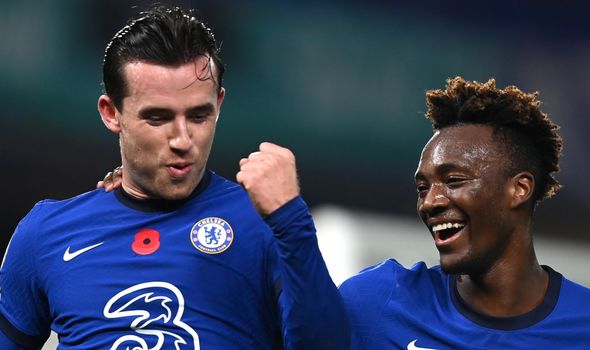 Calm and composed he helped the home side dictate posession, was allowed to show his impressive range of passing with a number of cross-field balls. Almost netted a thumping strike in the second half.

What a player. The assist for Abraham’s goal may not be his, but the midfielder all but created it with an expert ball over the top to unlock the Blades defence. The cross for Chilwell’s goal was inch-perfect, then whipped in another excellent cross for Silva’s goal. Looks one of the signings of the summer.

There will have been questions over him starting the game, but his finish for the equaliser was well taken. Was a real focal point for everything that Chelsea did, his all-round game looks to have really come on under Frank Lampard. 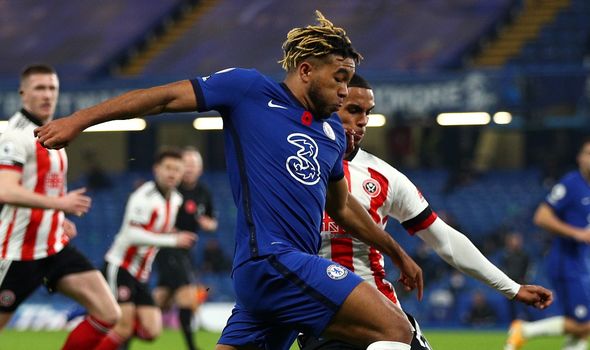 Looked like it could be a frustrating evening for the German as he struggled to get in on the act. But after missing two good chances, he lashed in Chelsea’s fourth in the closing stages.

Brought on as Chelsea ran way with the game, was smart and neat in possession.